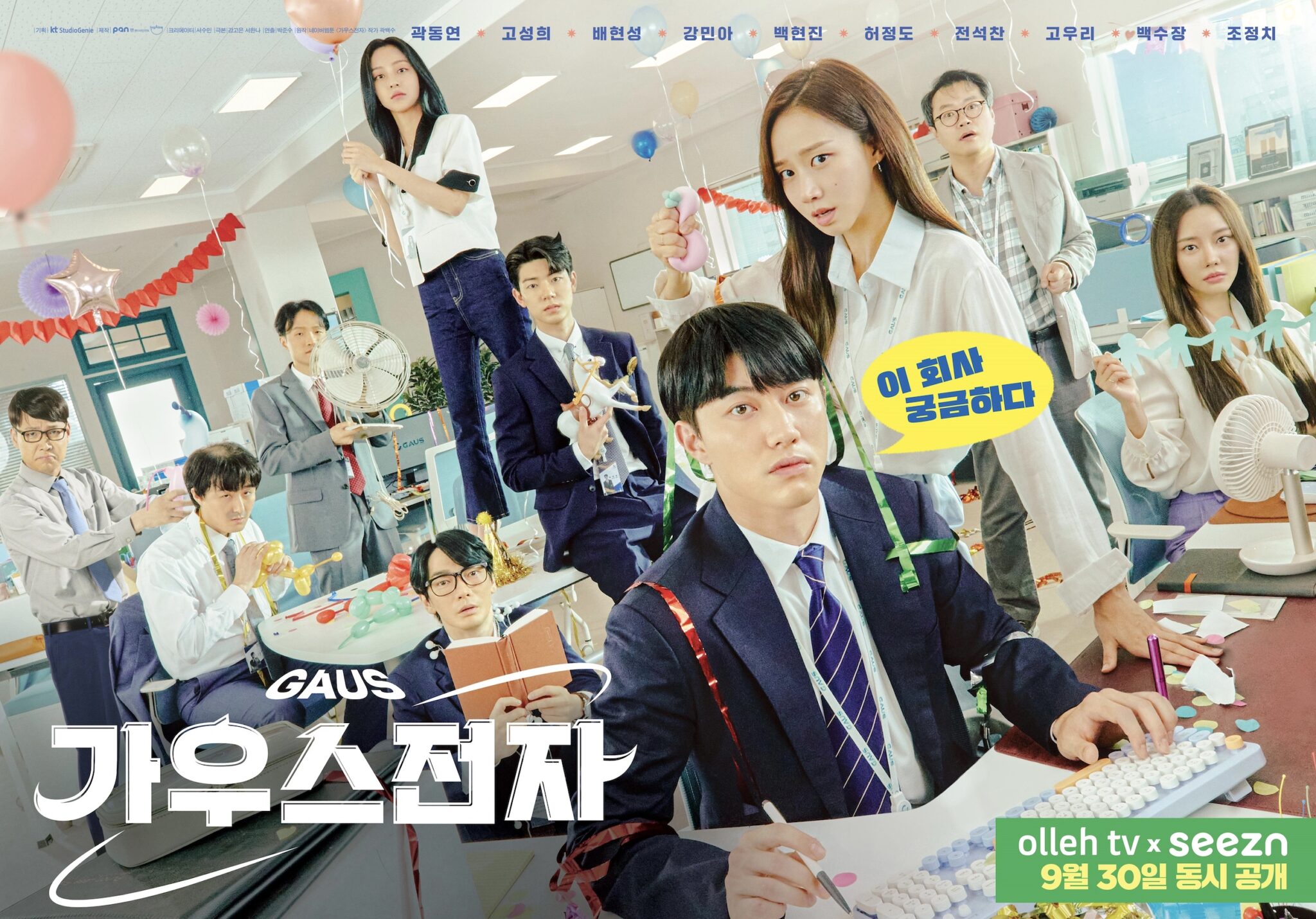 A new teaser has been released for ENA’s upcoming office comedy Gaus Electronics, and if I’m laughing this much already, I can’t wait for the first episode. Plus, it has Kwak Dong-yeon (Big Mouth) in the lead role (finally!) — what more can I ask for?

Kwak Dong-yeon plays Lee Sang-shik, the zealous new hire whose enthusiasm has him bowing so low all his books spill out of the box he’s carrying. He’s a little slow on the uptake, and his tendency to get into trouble makes him a ticking time bomb. Still, Sang-shik approaches any challenge with a smile on his face, even when faced with the exasperation of his colleagues.

It certainly looks like Sang-shik will find himself being scolded more often than not, especially by his mentor Cha Na-rae, played by Go Sung-hee (Wind and Cloud and Rain). She instructs Sang-shik not to act without getting her confirmation first, but before long she’s proving her fiery temper by yelling at his mistake.

Bae Hyun-sung (Our Blues) plays Baek Ma-tan, a chaebol son with a hilariously stubborn cowlick. He’s so rich that he takes the term “golden spoon” to the next level — described as a diamond spoon, Ma-tan gained his job at Gaus through nepotism.

The last member of our main quartet is Geon Kang-mi, played by Kang Min-ah (At a Distance, Spring is Green). She awakens in the office lavatory after a night of drinking, and then she’s wailing that she’s simply way too strong. Kang-mi runs out in distress, and on her way out she bowls over several chairs and two male coworkers, sending them sprawling to the floor.

The glimpses we get of the Gaus office suggest that these employees are going to get entangled in lots of hijinks; what they may lack in performance results, they certainly make up for with passion. Directed by Park Jun-su (The God of Music) and co-written by Seo Han-na and Kang Go-eun, Gaus Electronics will premiere on September 30 in ENA’s new Friday-Saturday slot. 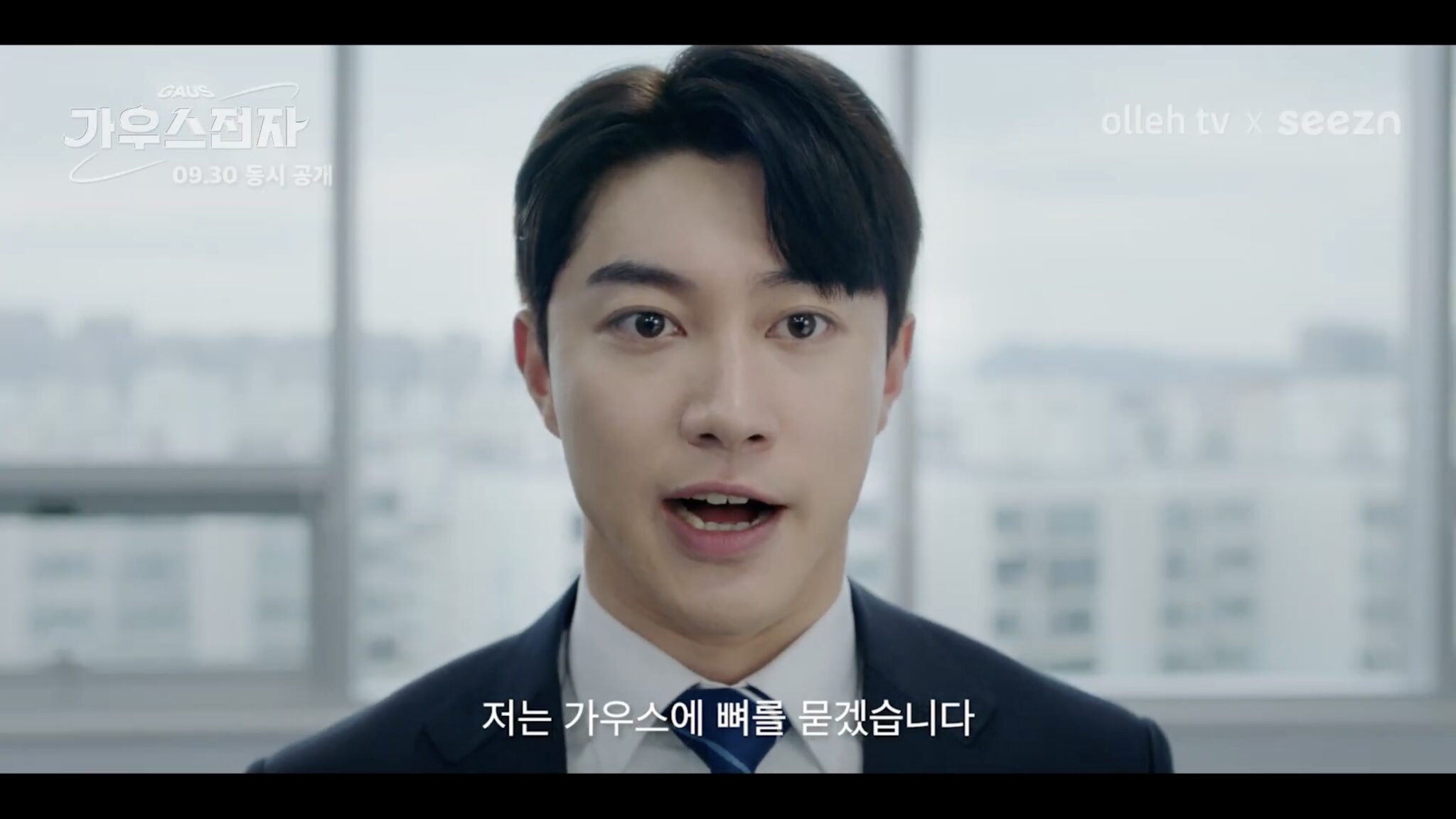 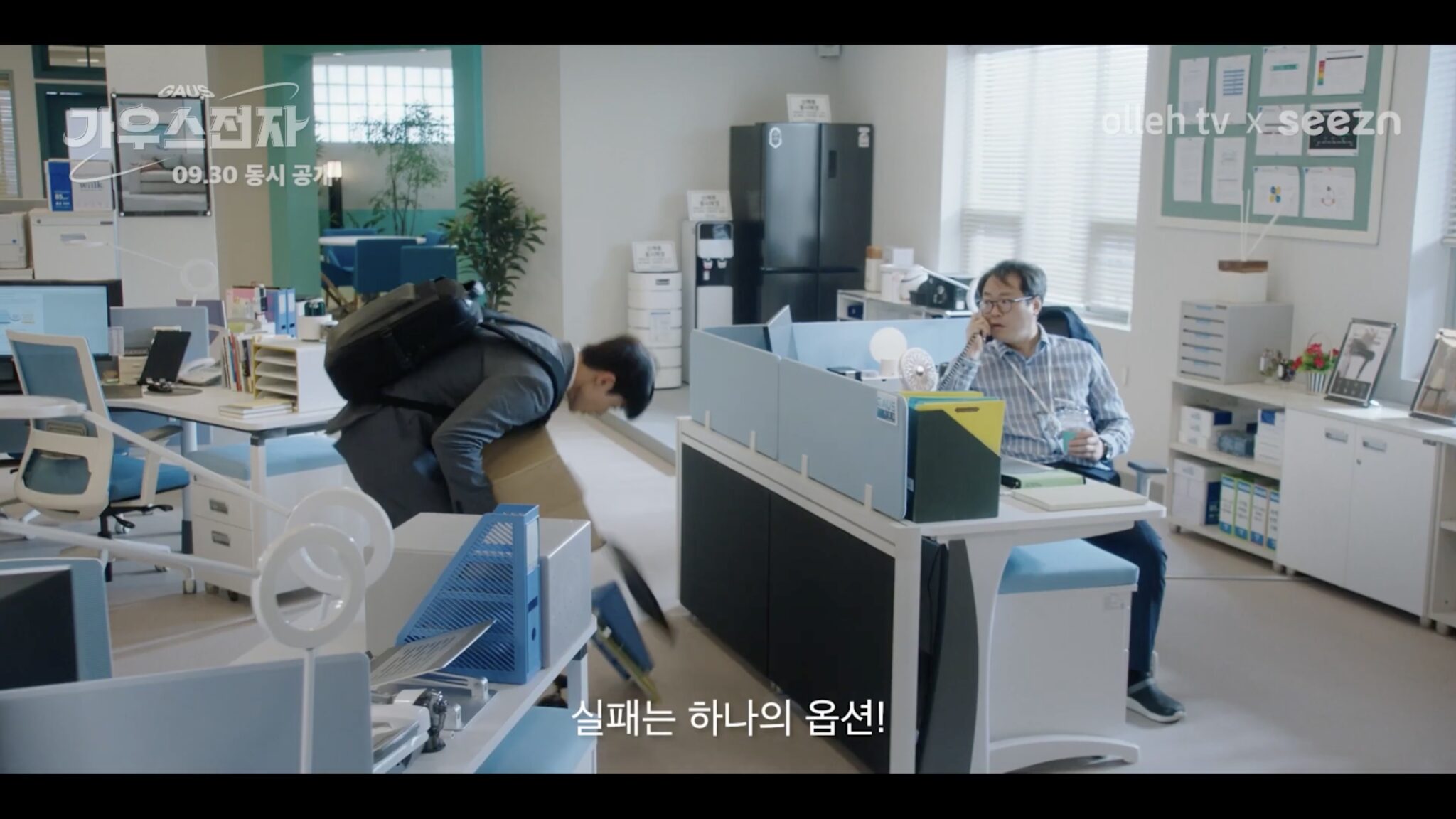 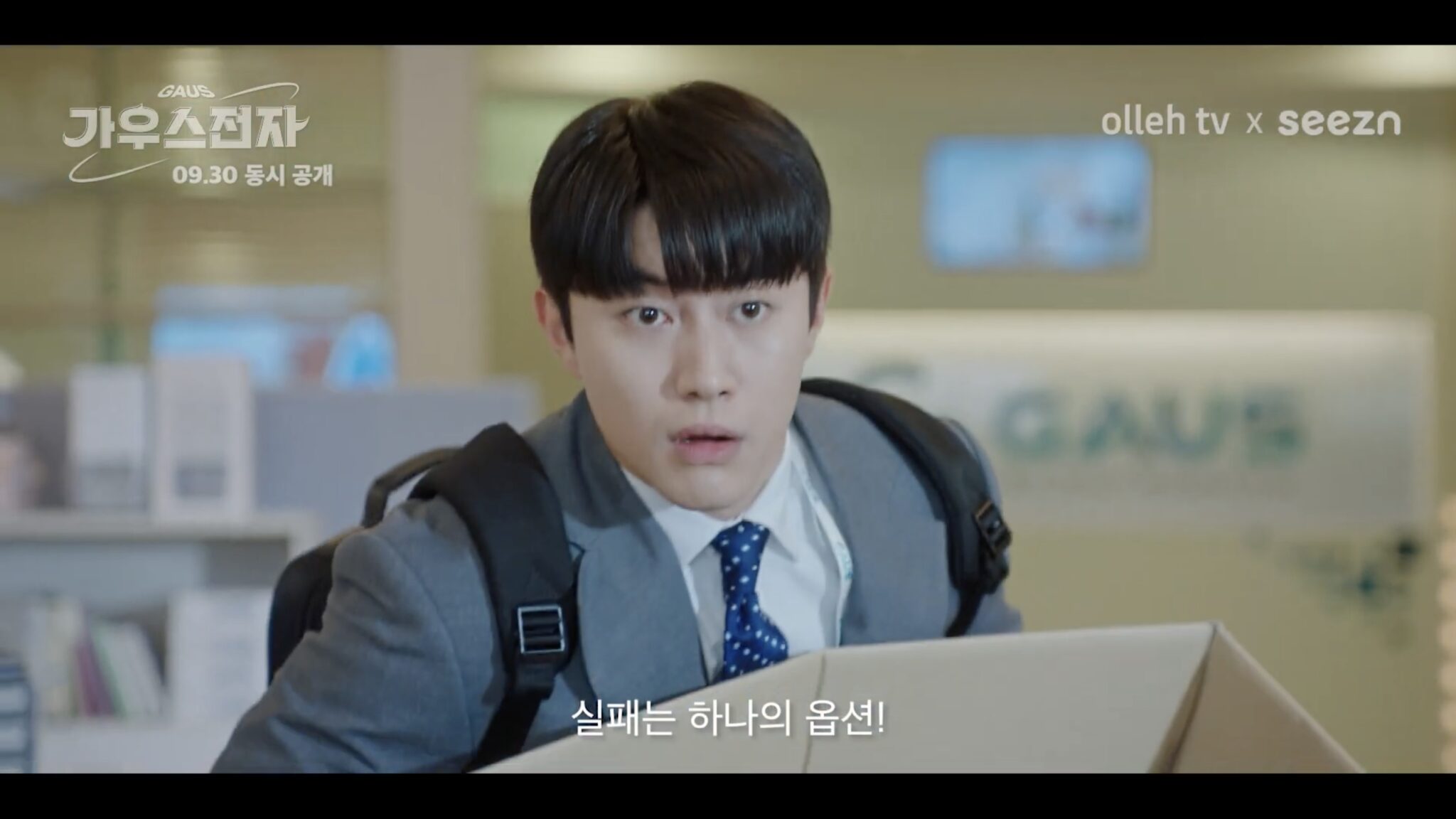 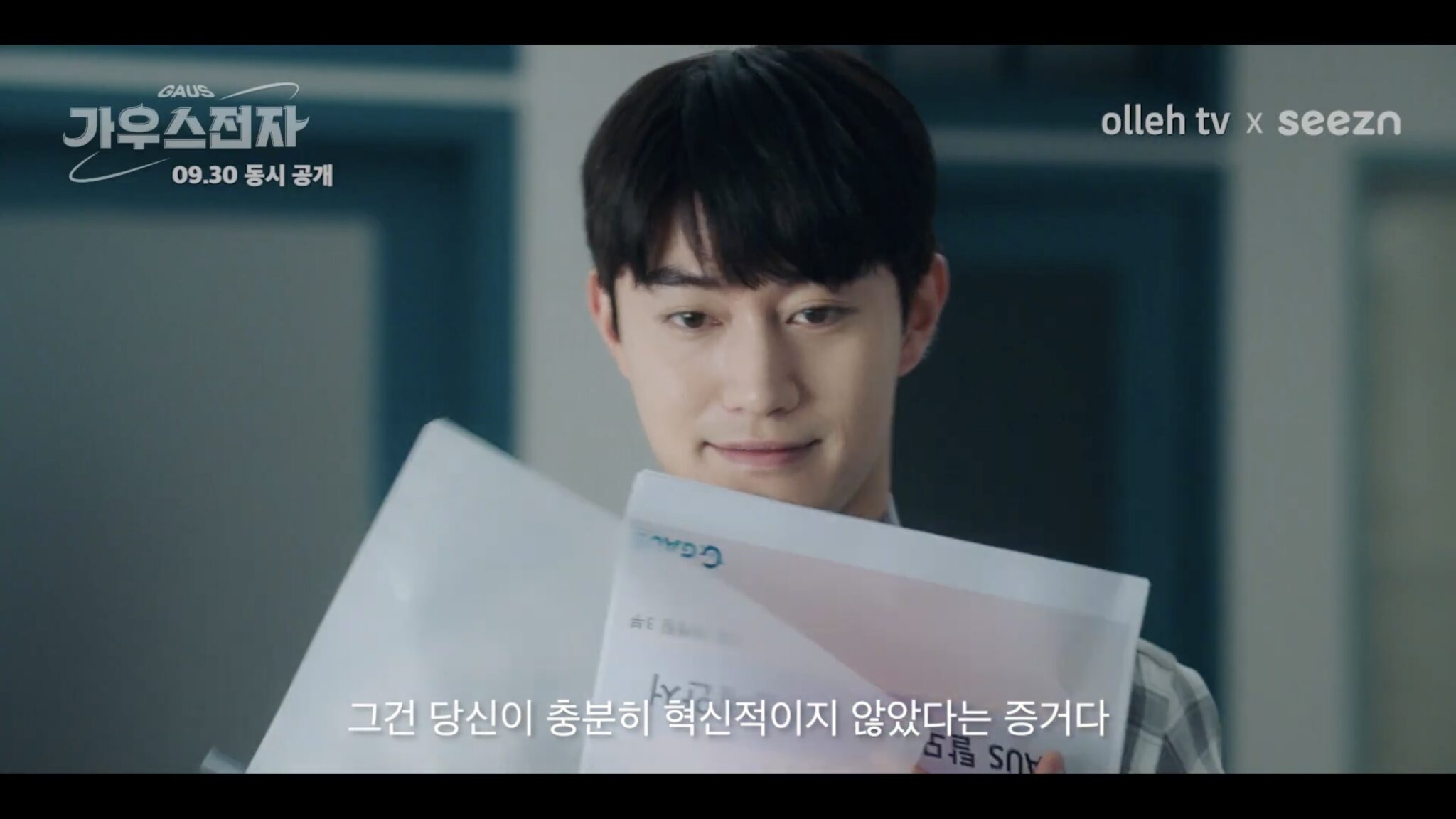 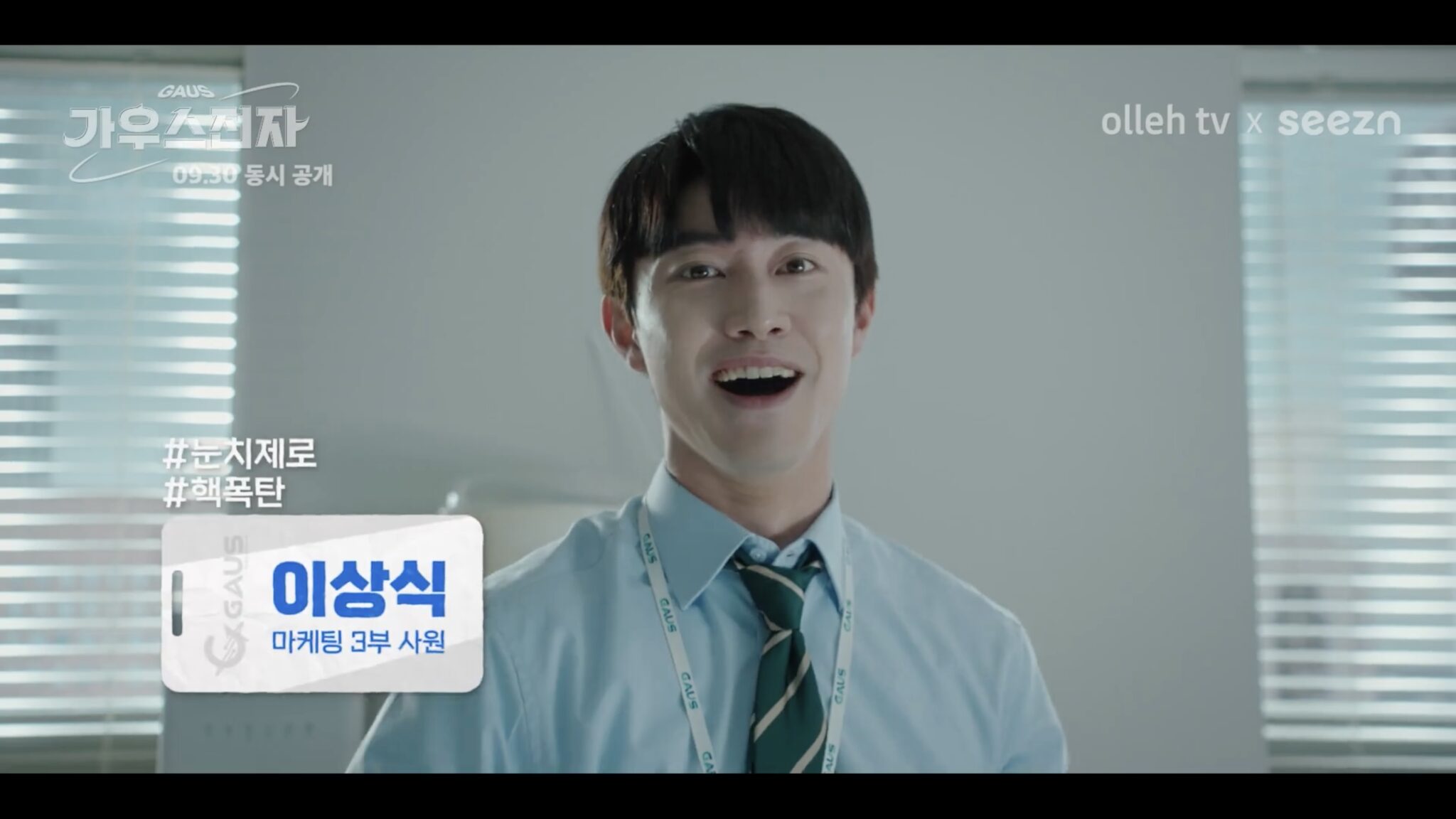 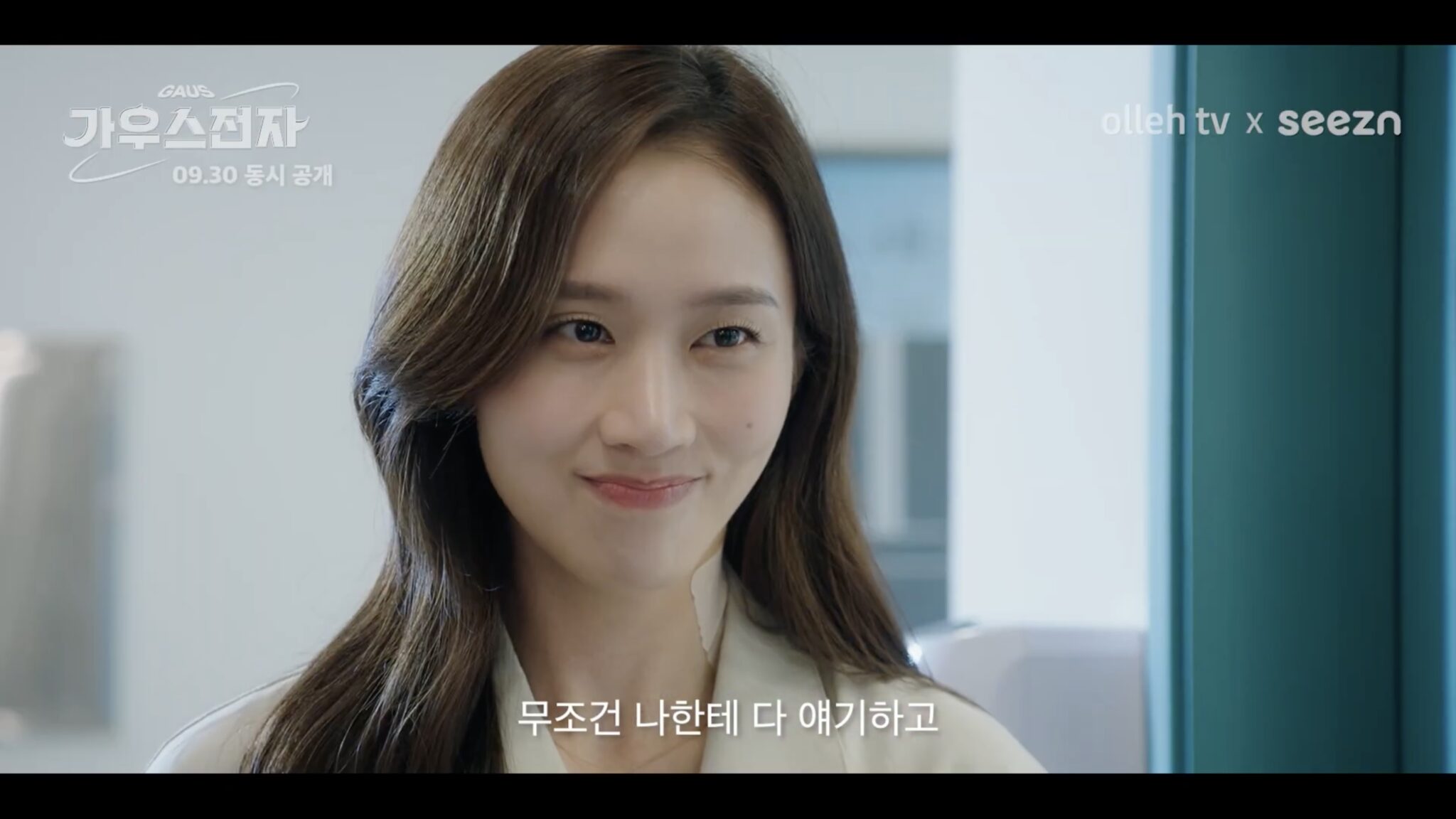 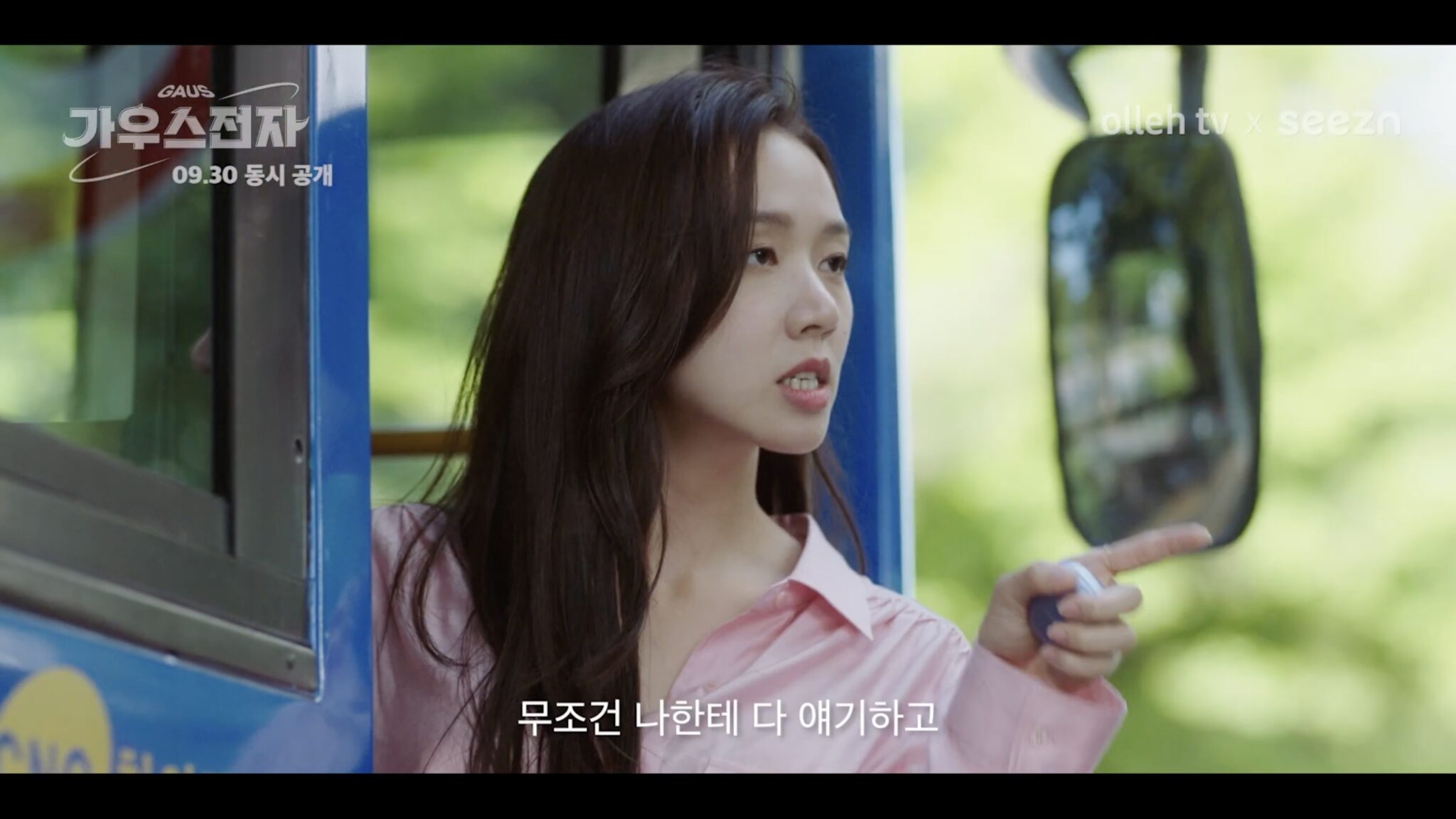 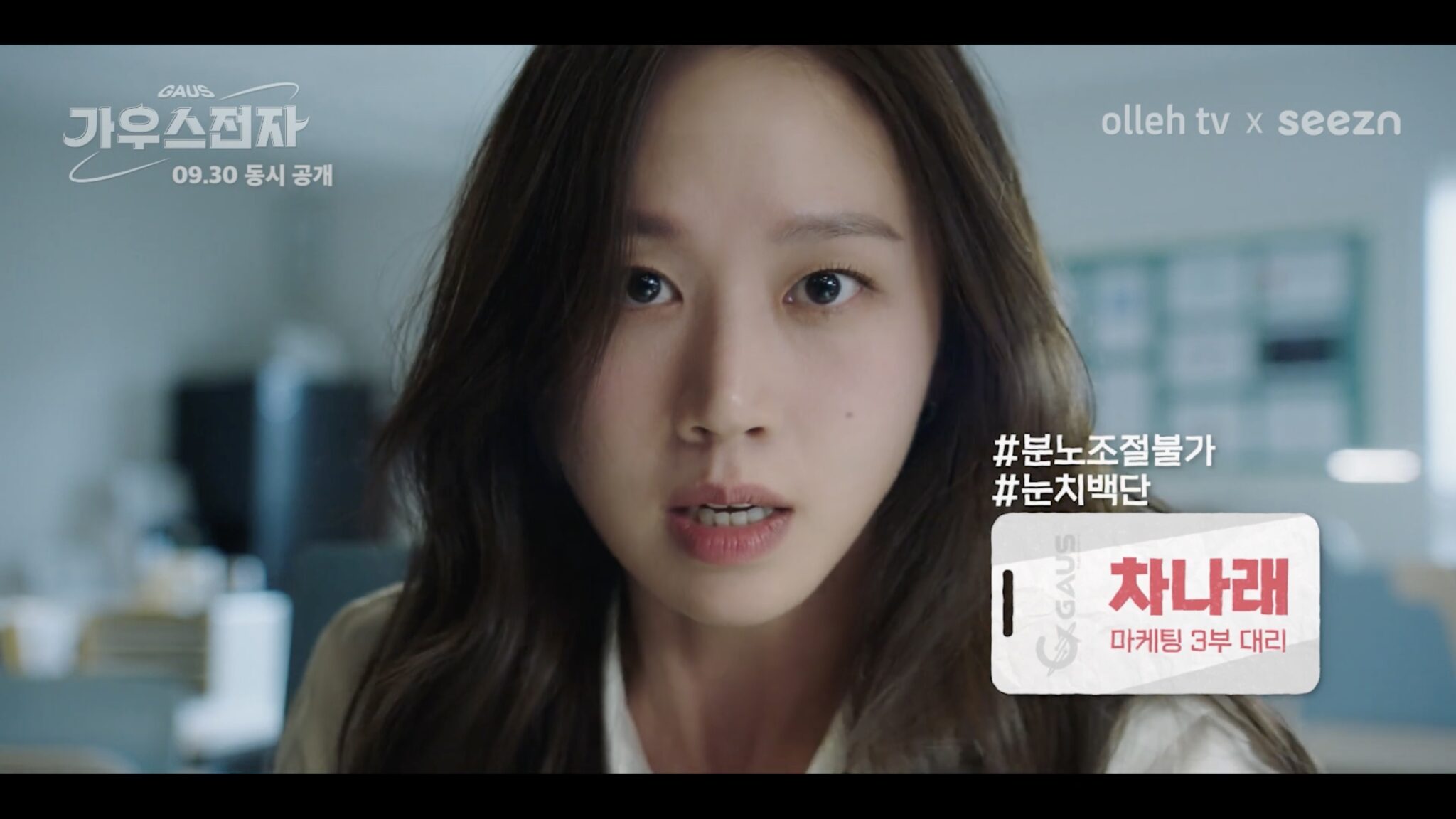 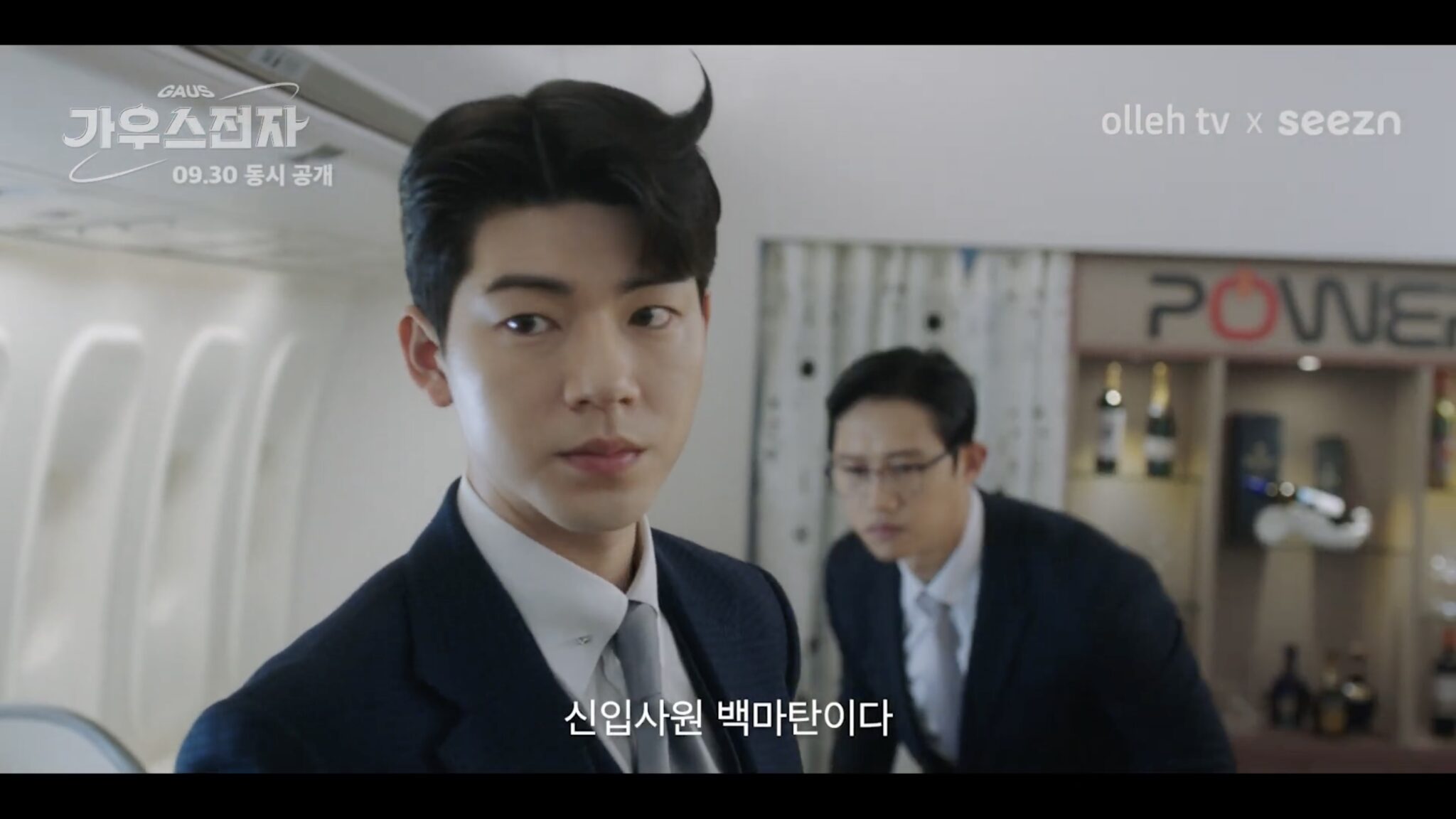 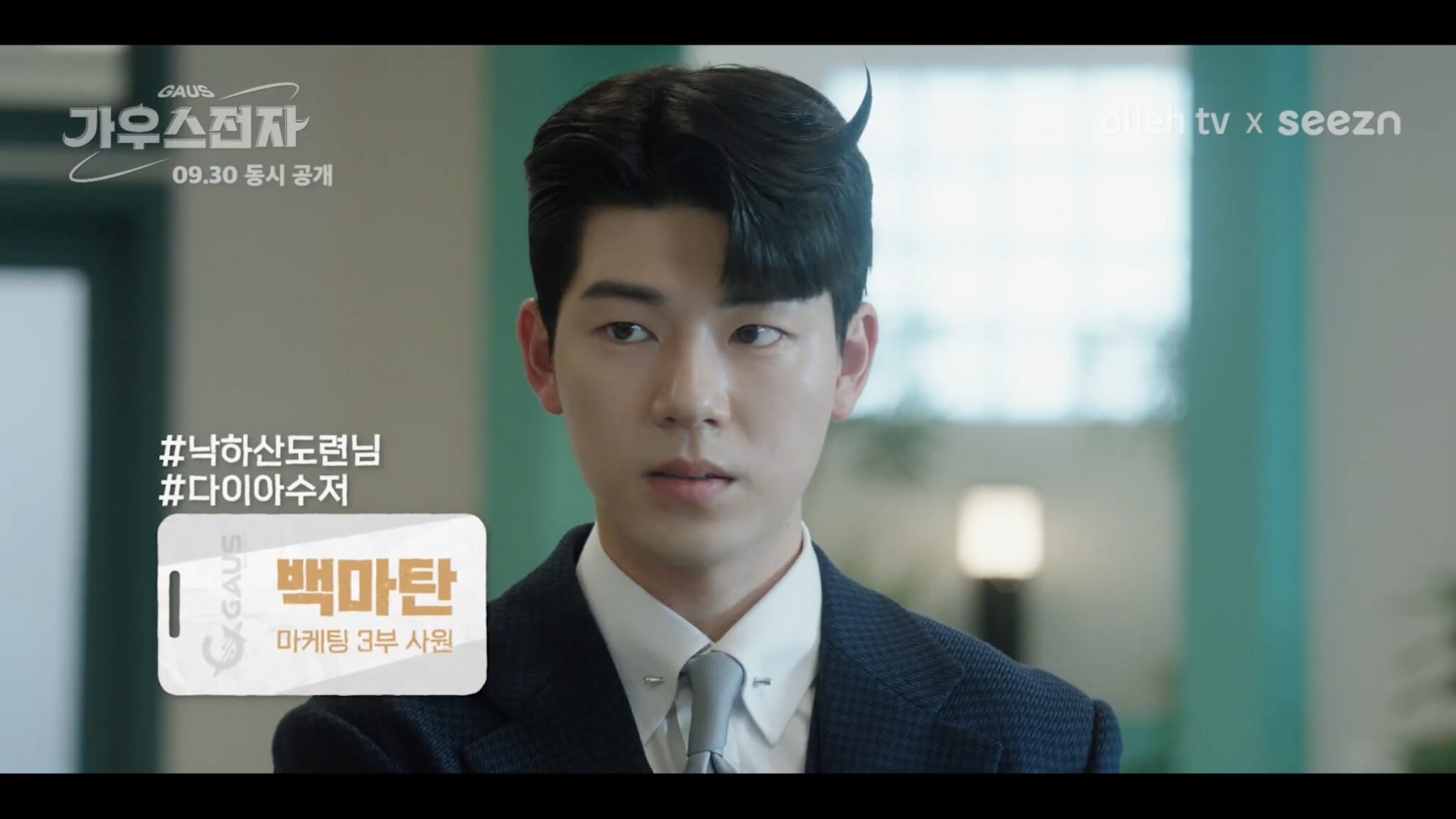 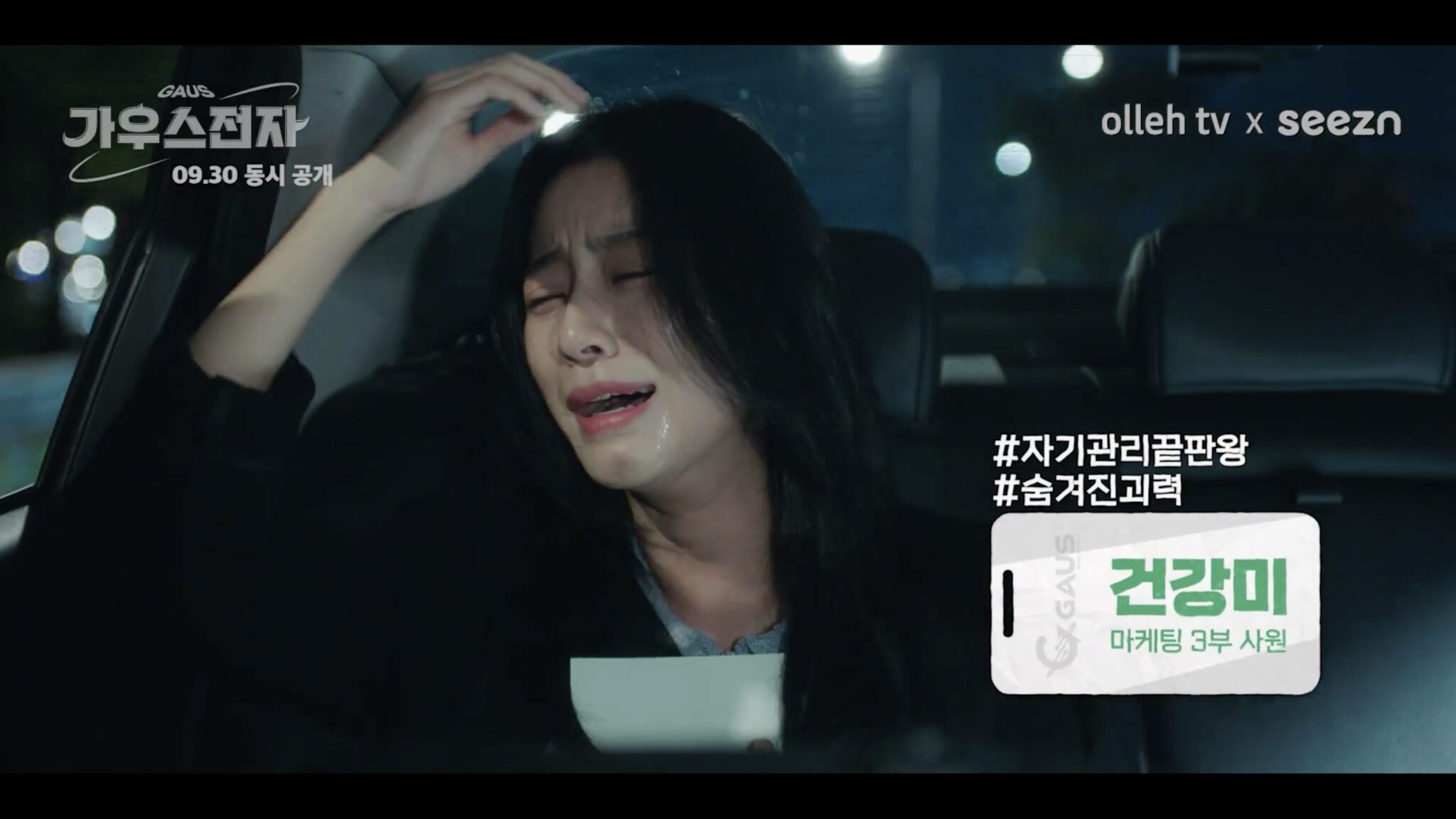 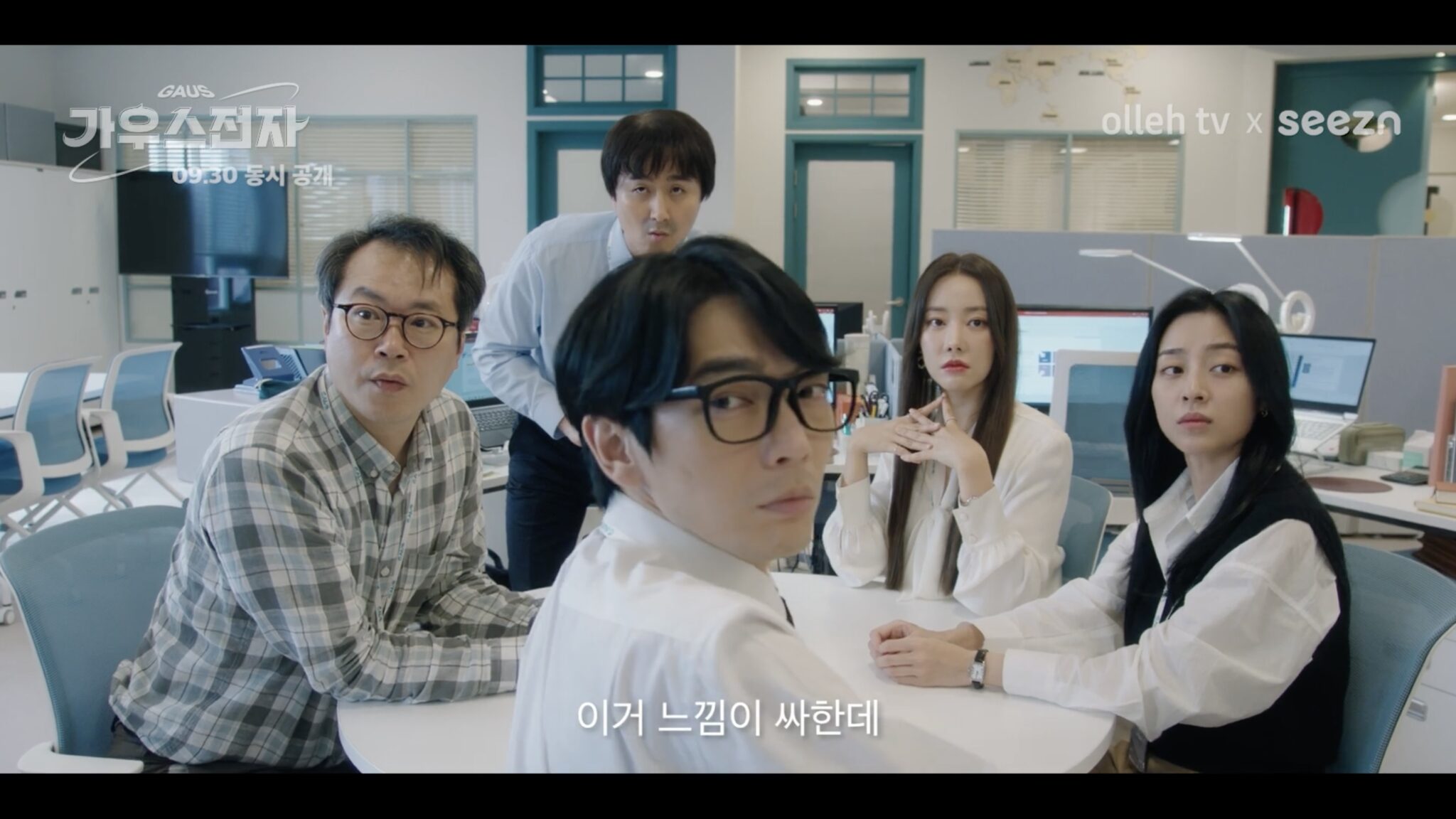 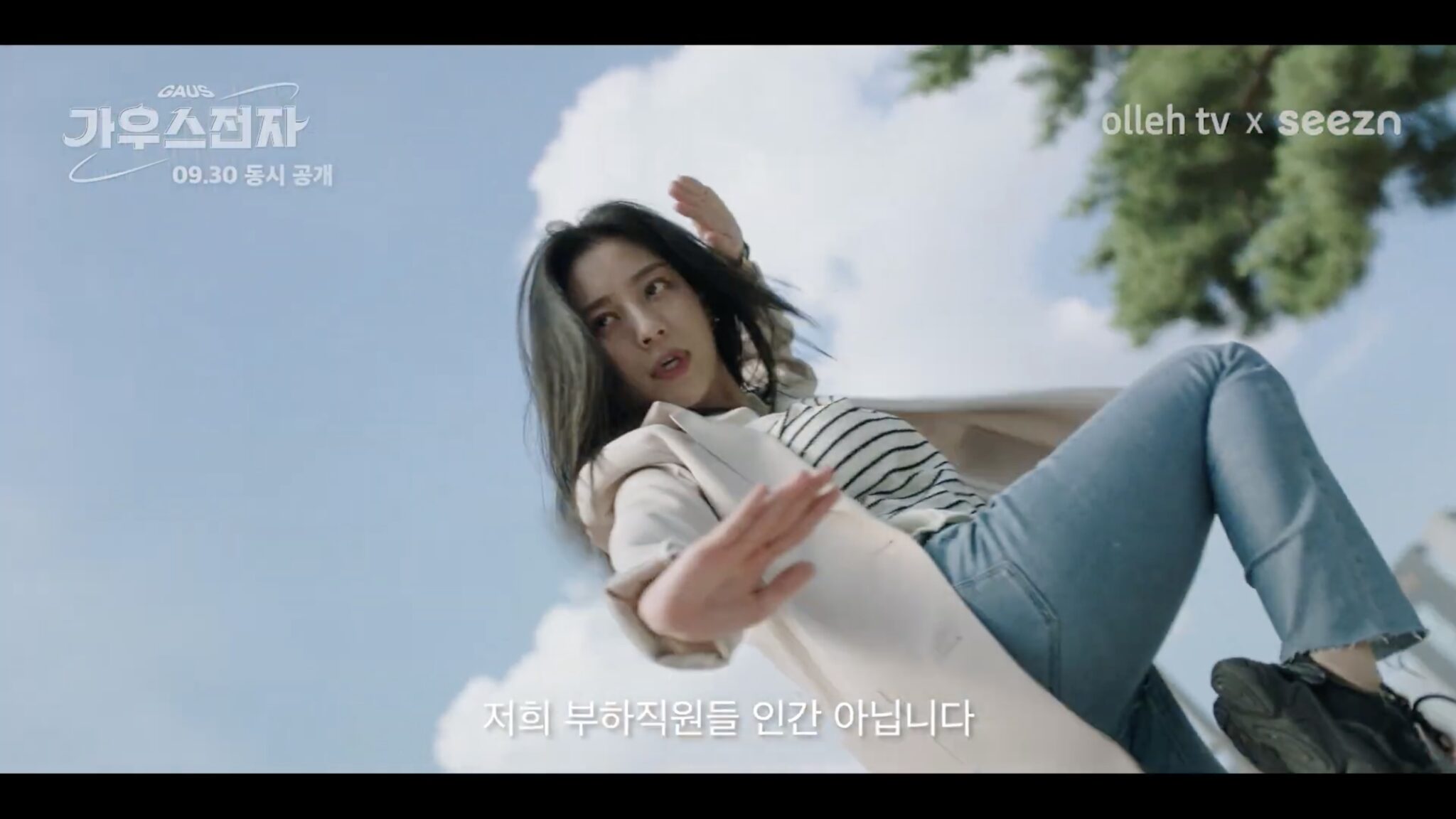 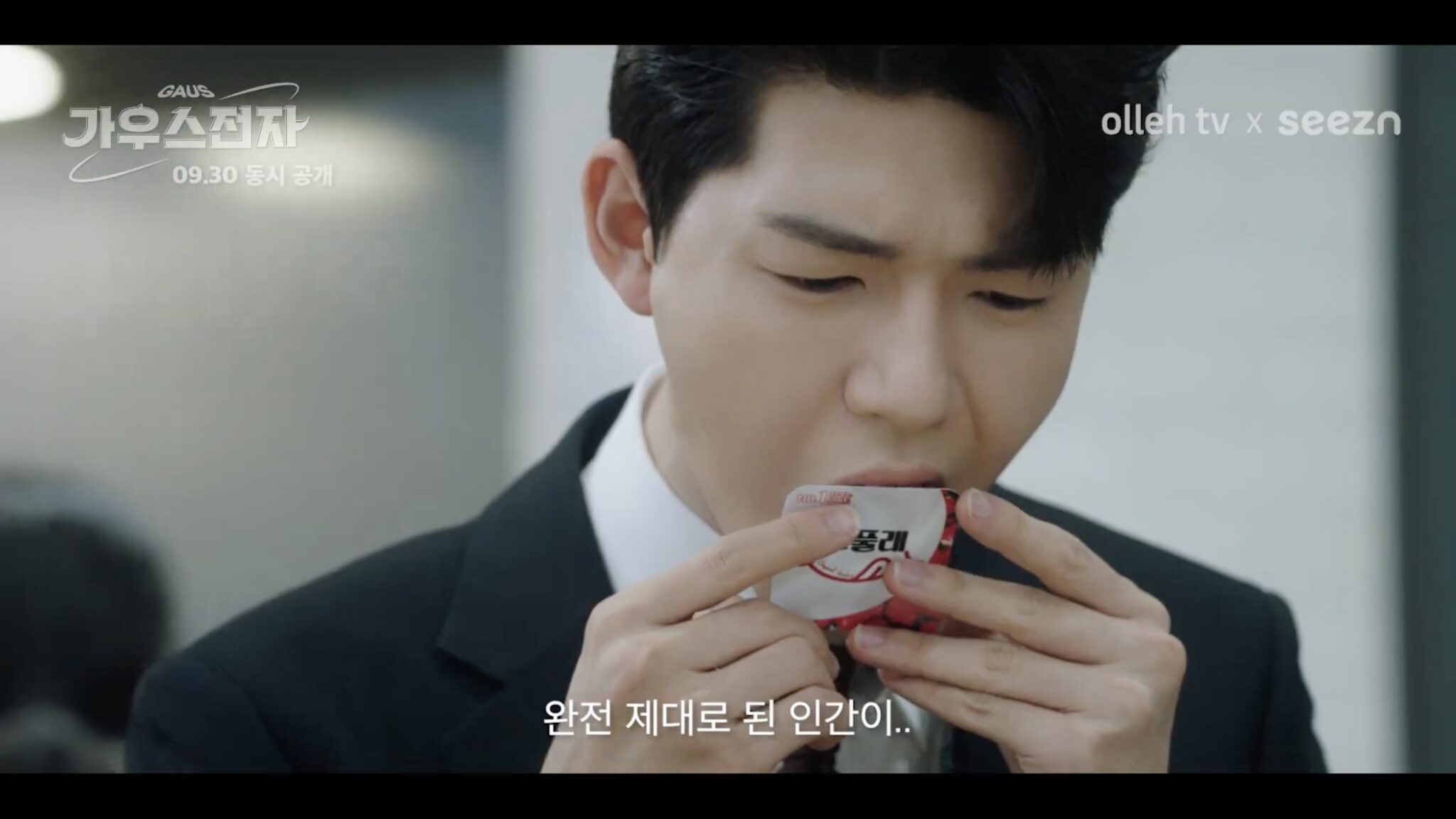 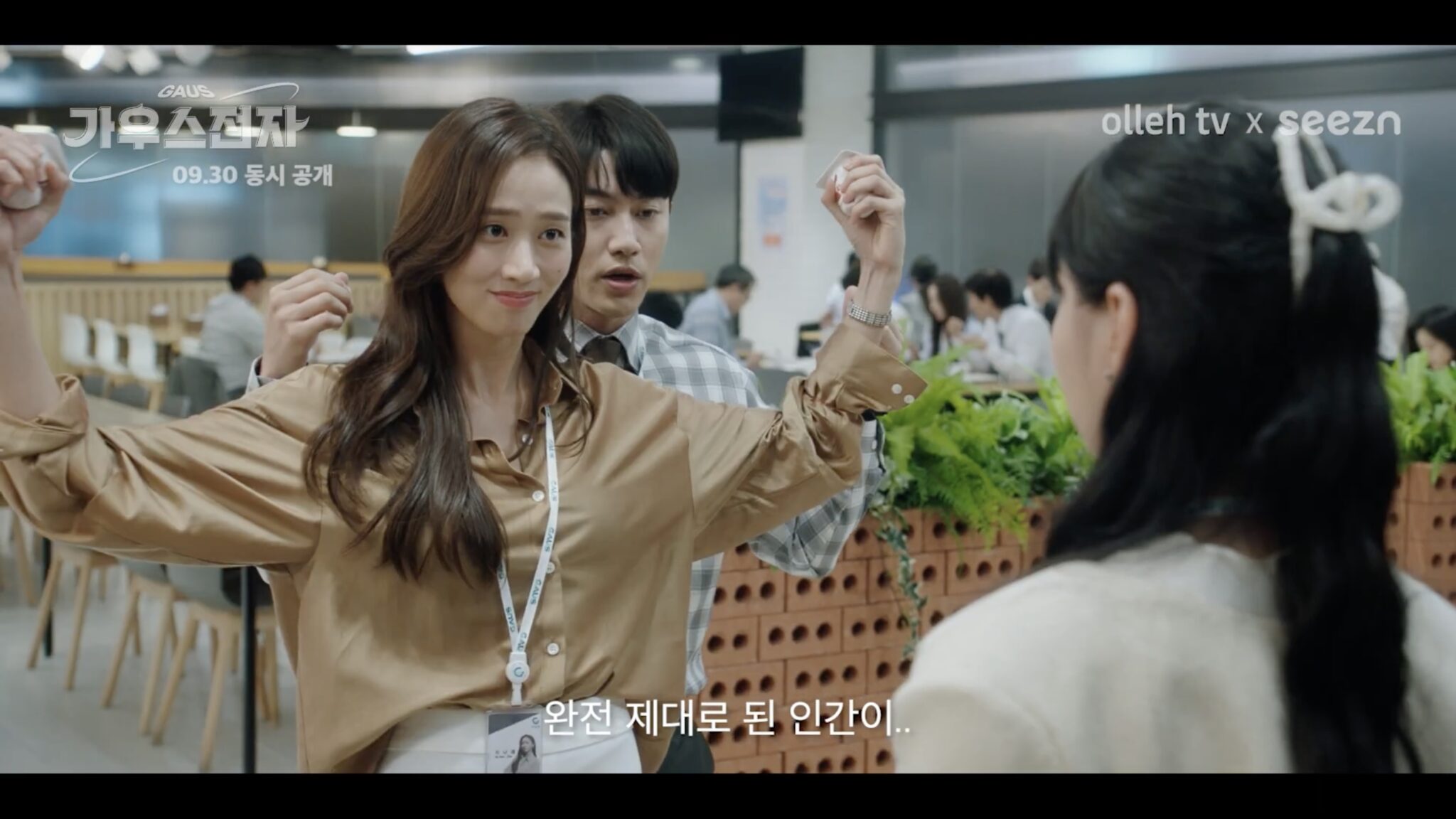 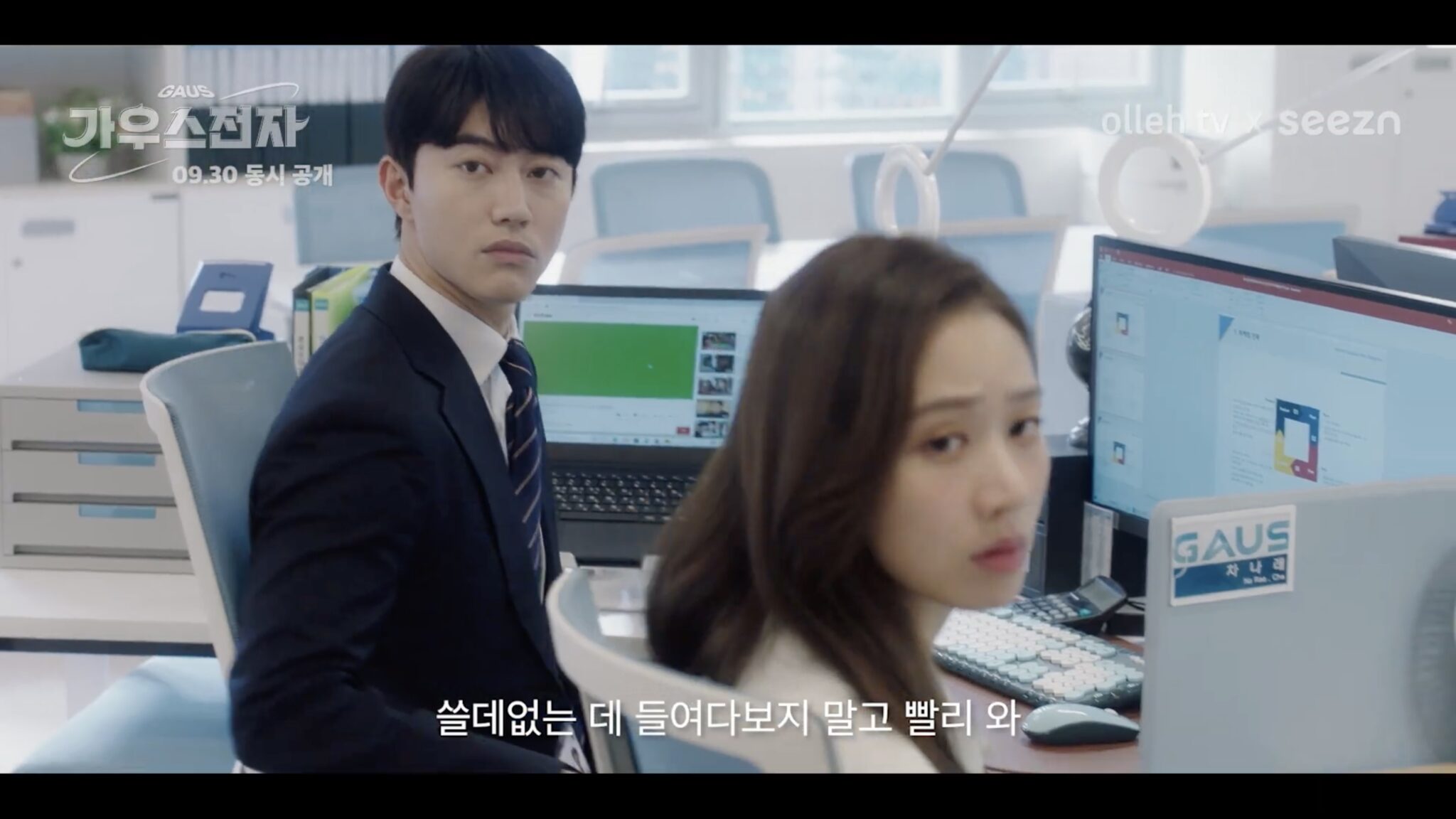 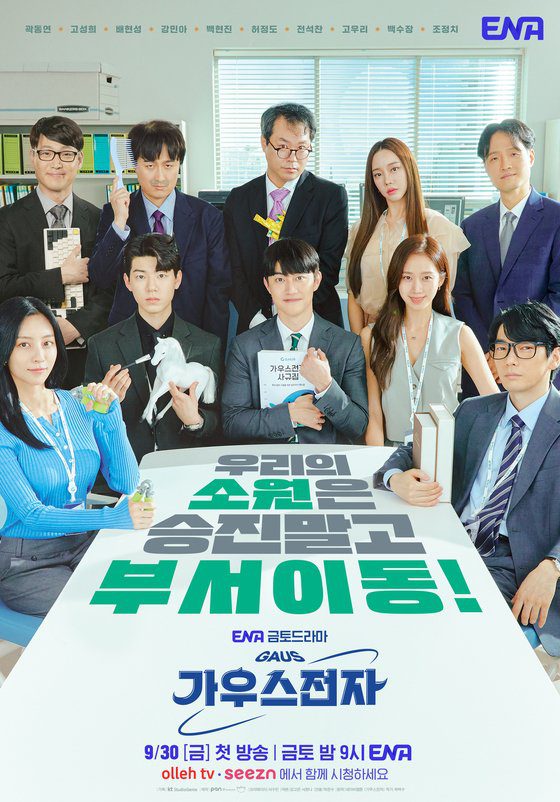