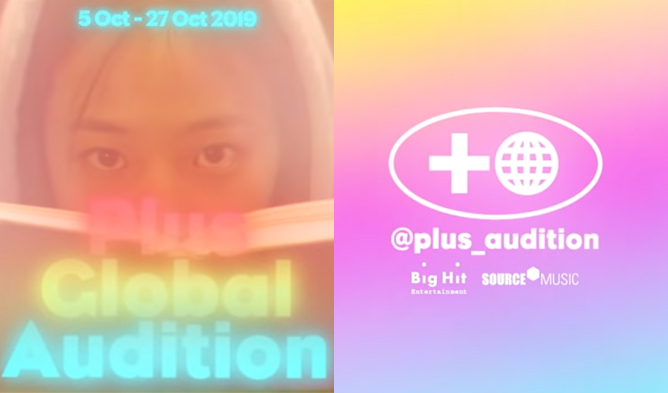 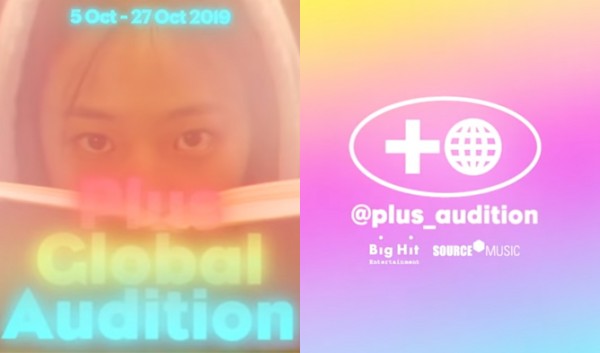 BigHit has plans for several debuts from 2020 to 2022, both under its direct management and jointly with its subsidiaries. One such debut is supposedly going to be that of a rookie girl group managed by BigHit and Source Music. According to reports, this rookie girl group is all set to be announced after Gfriend wraps up their upcoming comeback promotions. As such, the group is probably going to debut early in 2021. Both companies are gearing up to the hype the group before their announcement and debut to beat any competition from rival debut girl groups. Additionally, BigHit has also reportedly looked into the past of the potential new girls and has also performed background checks to avoid any controversies with this group’s members. Fans are already making theories about who could be included in this group, but overall, they are very excited about this new girl group.

According to some sources, although debatable, on Twitter, some fans are even speculating about who exactly are the members in this group. Follow the Twitter thread down below to get in on all the news that is currently circulating.

Source Music trainees that might be apart of BigHit’s and Source Music new girl group; a thread. pic.twitter.com/9XtzjYYnxb — Plus Updates (@plusggupdates) April 10, 2020

Big Hit Entertainment Co., Ltd. is a South Korean entertainment company established in 2005 by Bang Si-hyuk. It currently manages soloist Lee Hyun and idol groups BTS and TXT. The company has multiple subsidiaries, including Source Music, and is the largest shareholder in Pledis Entertainment.

According to Wikipedia, Big Hit Entertainment was founded on February 1, 2005, and signed the vocal trio 8Eight in 2007. In 2010, Big Hit Entertainment and JYP Entertainment signed a joint management contract over the boy group 2AM. That year, Bang Si-hyuk signed RM as the first member of BTS and launched nationwide auditions to recruit the other group members.BTS made their debut under Big Hit on June 13, 2013.

In 2012, the company signed Lim Jeong-hee, and the girl group GLAM was formed as a collaboration with Source Music. They were active until 2014 when they disbanded due to a controversy over one of the members, Kim Da-hee, who was sentenced to prison following accusations of blackmailing actor Lee Byung-hun.

Following the end of the joint contract between Big Hit and JYP Entertainment in April 2014, three of the 2AM members returned to JYP, while Lee Chang-min stayed with Big Hit to continue his solo career of the duo Homme. The year also saw the disbandment of 8Eight after Baek Chan and Joo Hee’s contracts with Big Hit ended.

Big Hit Entertainment currently operates as a private company. Bang Si-hyuk remains the largest shareholder of its stock. In March 2017, the Korean mobile gaming company Netmarble acquired the second largest percentage of the company, paying a reported 201.4B KRW (191.8M USD) for 25.71%. The CEO of Netmarble, Bang Joon-hyuk, and Bang Si-hyuk are cousins. In October 2018, private investment firm STIC Investments received an undisclosed share of Big Hit Entertainment, an investment of roughly 104B KRW (~93M USD).