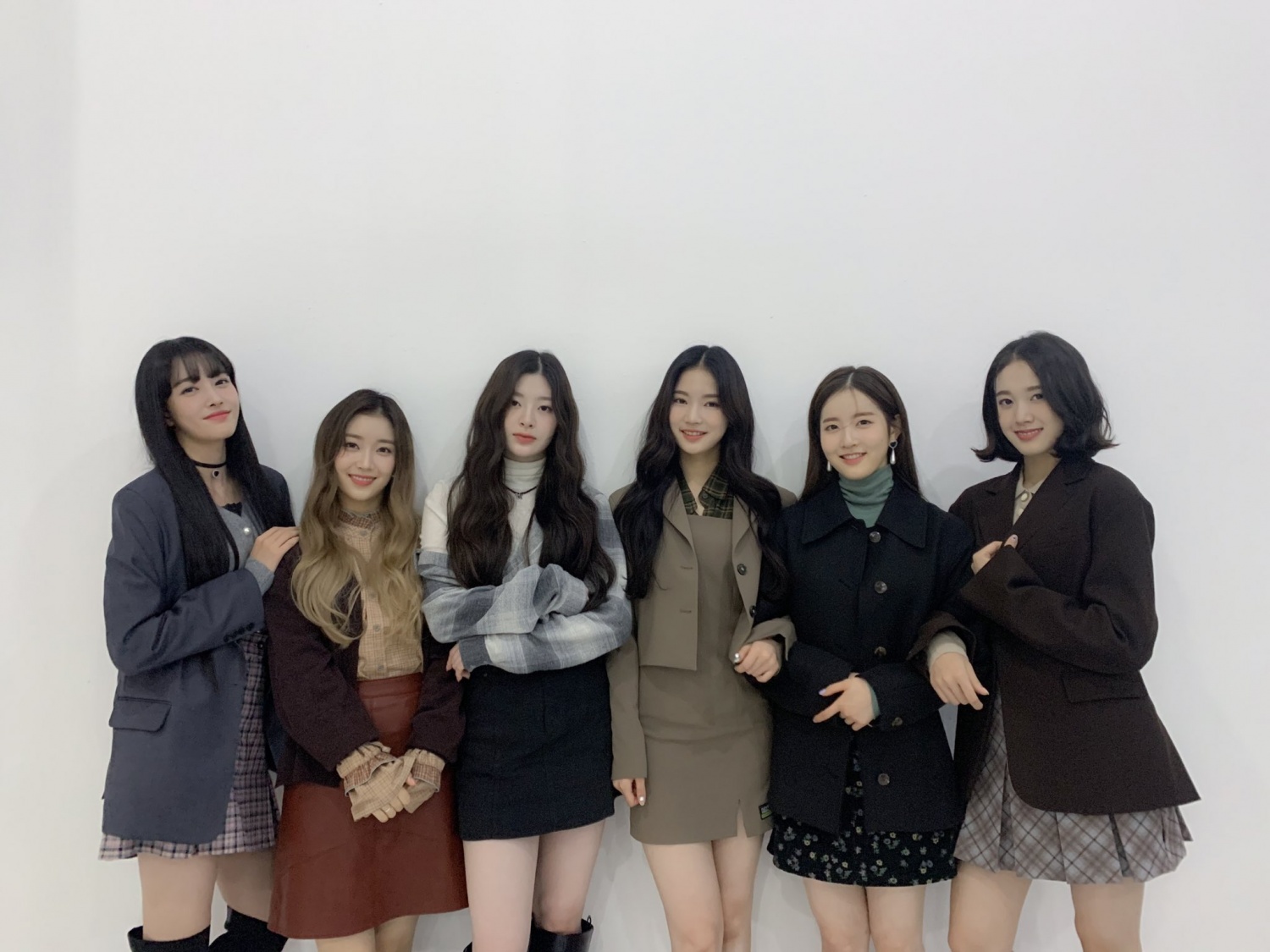 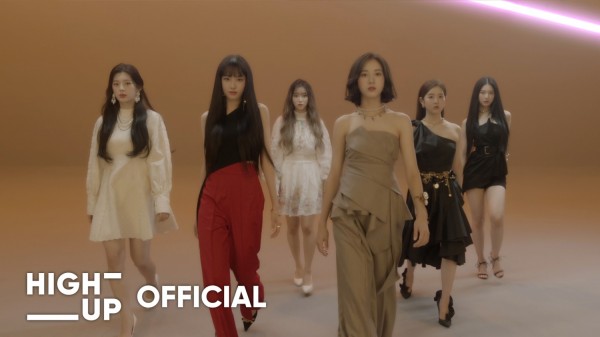 Black Eyed Pilseung detailed the long process they underwent before they came up with their upcoming girl group STAYC.

Back in December 2017, Black Eyed Pilseung (a duo that is made up of composers Choi Kyu Sung and Rado), who established a label called High Up Entertainment with CJ E&M, announced that they would be creating their own K-Pop girl group. The duo started the auditions in Korean in January 2018, and auditionees must be born between the years 1997-2005 and can apply through different fields like singing, dancing, rapping, and acting.

On September 8 of this year, High Up Entertainment revealed that their first new K-Pop girl group, Highup Girls (temporary name), will debut sometime before the year ends. Then, on September 10, the agency revealed three of the new girl group’s members through posting the girls’ profile photos on their official SNS. Almost after a month, the company confirmed that Highup Girls is consists of six girls and will debut in November.

In an interview, Black Eyed Pilseung shared that it took them three years before they were able to create STAYC. The producer duo said that at times like this when everything is trendy and swift, they thought of forming a group with a healthy mind. Hence, they had a long process to go through until they found the right members, who don’t only have talent but a good personality as well. 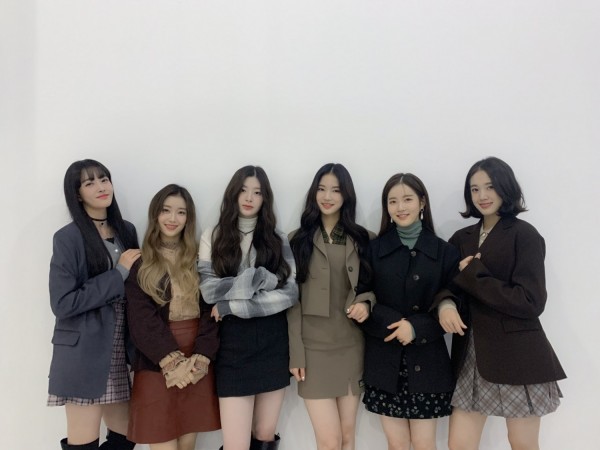 When it comes to the procedure they used in choosing the trainees, Black Eyed Pilseung stated that even though they selected trainees through holding auditions, they also looked for trainees at music academies. The producer duo detailed, “First, we record their skills and evaluate it to see if they have any potential. Afterward, we conduct an in-depth interview and pick the best candidates.”

The producers added, “During this process, we examine if they have a clear goal if they are doing well in school, and more. We also look over their Facebook, Instagram, and other social media accounts. We don’t accept those who used to be a bully.”

Black Eyed Pilseung is famous for composing numerous hit songs for several K-Pop girl groups, such as TWICE’s “Like Ooh-Ahh, “TT and “Fancy; SISTAR’s “Touch My Body, Apink’s “My My and “Hush; HyunA’s “Bubble Pop, T-ara’s “Roly Poly, Miss A’s “Only You, and many more. 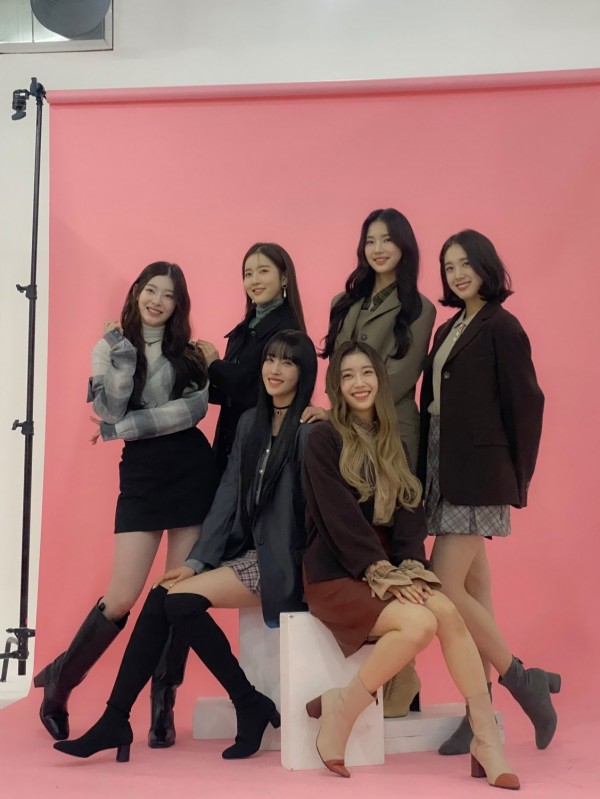 On October 12, the agency has officially announced the name of their K-Pop girl group as well as the members and their debut date. The new female act is called STAYC, which means ‘Star To A Young Culture.’ It is made up of six members, namely Seeun, Isa, Yoon, Sumin, Sieun, and J.

STAYC will be making their debut on November 12 with a single album titled “Star to a Young Culture, which includes the title track “SO BAD. The new K-Pop girl group has been teasing fans through uploading the members’ individual concept photos. Prologue films of each member were also dropped on STAYC’s official YouTube Channel.

For more news updates about other K-Pop news, always keep your tabs open here at Kpopstarz.