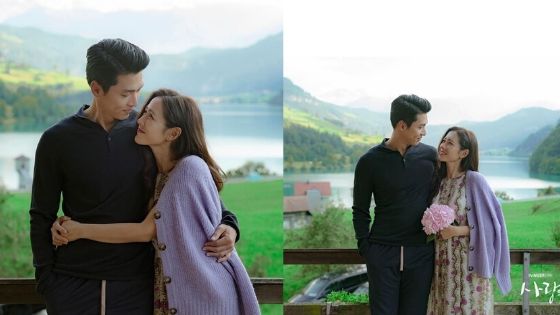 Hyun Bin and Son Ye Jin Agencies have finally confirmed that the couple are indeed dating.

On January 1, Dispatch reported that Hyun Bin and Son Ye Jin have been dating for 8 months; the couple began dating after their drama ended. The news outlet noted that when they denied the dating rumors multiple times in the past they were truthful indeed.

Later, Hyun Bin’s agency VAST Entertainment released an official statement to confirm the couple has been dating since they wrapped up filming for “Crash Landing on You,”

“Hello, this is VAST Entertainment.

We’d like to make an official announcement regarding the news of actor Hyun Bin, which was reported today.

The two actors, Hyun Bin and Son Ye Jin, formed a relationship through their work and developed into lovers with good feelings for each other after filming for the drama ended.

We ask you for your support and warm attention to them.