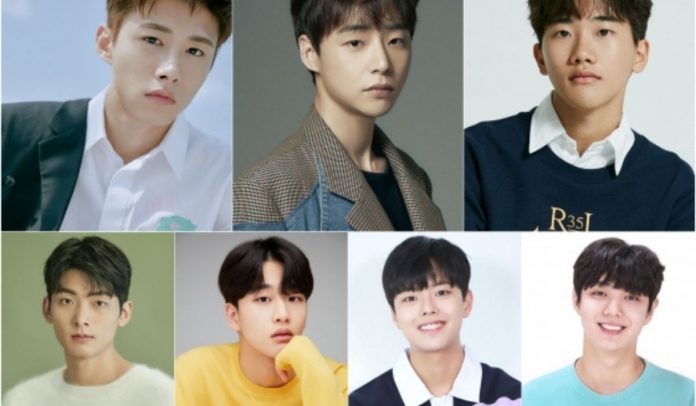 The highly anticipated drama had previously run into controversy as it named its main cast members after the actual names of the BTS members leading to outrage from fans who didn’t like the use of the real BTS names for multiple reasons.

Due to the backlash, filming for “YOUTH” was halted last year but it’s finally set to resume as the production company alongside the agency have decided to change the characters’ names and agreed to re-shoot the drama.

The production company hopes they will no longer be any confusion due to this and has emphasized that the narrative is completely separate from the artists.

“YOUTH” premiere date remains up in the air, it is estimated it will air sometime in the latter half of 2021 but nothing has been confirmed yet.