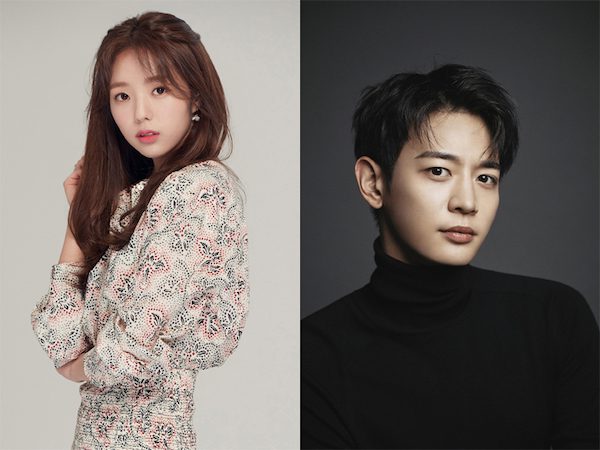 Well, it’s not wrong to (or not to) subscribe Disney+ and AppleTV+. Even Netflix started by buying K-dramas, and investing in some of those in production (To be exact, Mr. Sunshine, which they invested half their budget to get the right to air the show to 190+ countries).

Today most of the production companies and the TV stations are pretty separate in terms of production itself, even though they may be under the same corporation (Like Studio Dragon and tvN both under CJ E&M). What Netflix has done well is to invest in studio themselves, so they can produce their own show (Kingdom and Squid Game are two of those examples), and give screenwriters as well producers a lot more freedom to do what they want (Some of those shows, also Kingdom and Squid Game, can’t be aired in even cable televisions). However, More foreign companies may also result into K-dramas doesn’t look like K-drama, Jirisan is actually one of those. What I really want to is, even some of those dramas are adaptation, I want them to have some Korean elements, like Designated Survivor: 60 Days, The World of the Married, and currently, Inspector Koo.