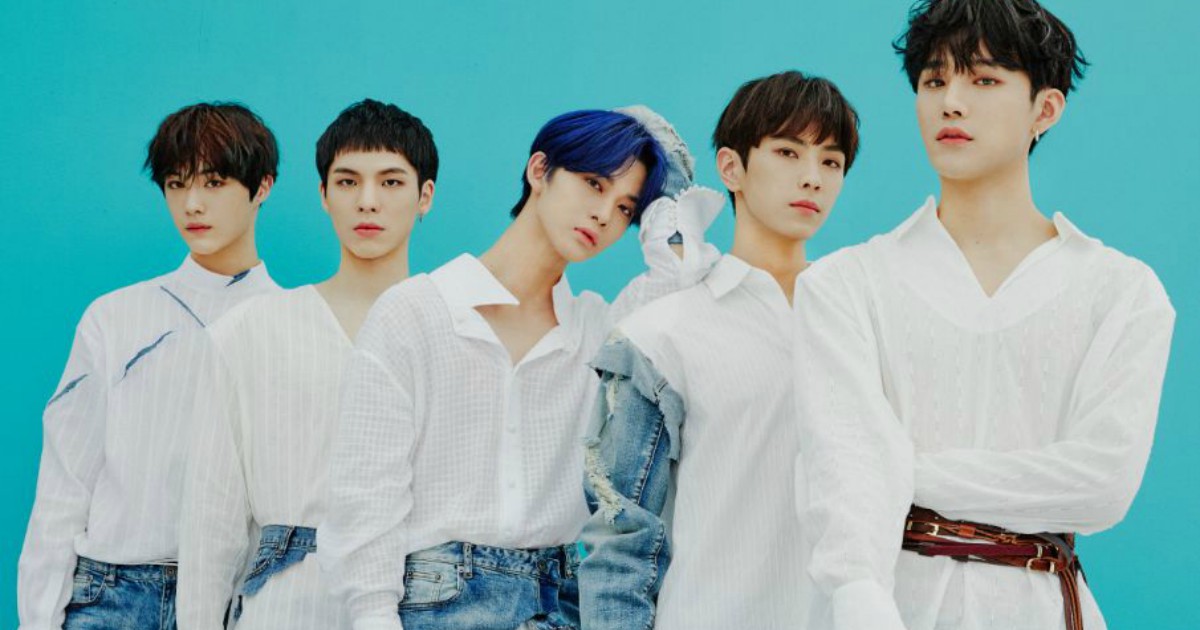 CIX will be meeting their global fans through their first-ever online fan meeting, “HELLO, FIX,” on October 11, 2020. 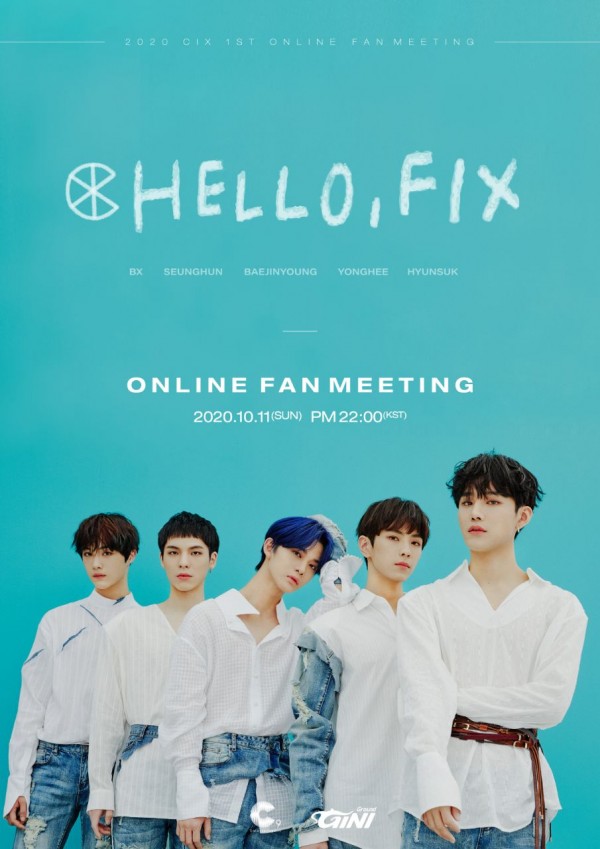 CIX will communicate with fans from around the world through their first online fan meeting, “HELLO, FIX.” It is is a special moment to meet and connect with the fans, as the COVID-19 pandemic originally made it difficult to do so.

The boys had originally planned to embark on a global fan meeting tour, scheduled for the first half of the year. However, due to the pandemic, it was temporarily postponed. CIX’s online fan meeting is expected to soothe the hearts of the fans’ who were disappointed.

C9 Entertainment said, “All members of CIX, including Bae Jinyoung, who recently recovered from his injury, will perform as a healthy and whole group.” Also, CIX is expected to release their “CIX 3RD EP ALBUM ‘Hello, Strange Time'” along with their first online fan meeting “HELLO, FIX” in October.

Since their debut back in July 2019, CIX has been on the road to being one of the lead fourth-generation idol groups, releasing hits such as “Movie Star” and “The Age of Innocence.” They have also entered the Japanese market a mere three months after their debut and were praised as “next-generation global idols.”

Tickets for the 2020 CIX 1ST ONLINE FAN MEETING “HELLO FIX” will be on sale at 3PM KST / 2AM EDT starting on September 21st, 2020 on https://tickets.kpopme.com/. The fan meeting will be broadcasted live on October 11th, 2020 at 10PM KST / 9AM EDT on Googoofun’s official website, https://www.googoofun.com. Details of the fan meeting can be found on CIX’s official fan cafe and social media accounts (@CIXofficial on Facebook, @cix.official on Instagram, @CIX_Official on Twitter).