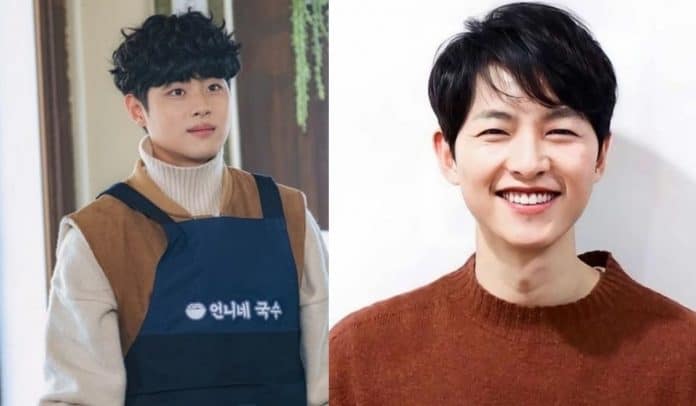 On January 7, Jo Byeong Gyu posted photos to instagram of himself standing in front of a coffee truck, the truck was sent by Song Joong Ki.

In the banner, Song Joong Ki says he’s rooting for actor Jo Byeong Gyu and the cast and staff of “The Uncanny Counter.” In the caption, Jo Byeong Gyu wrote,

“Amazing Joong Ki hyung, I’ll do a good job until the end!”

To the fans who might not recall how the two actors know each other, both starred in tvN’s “Arthdal Chronicles” in 2019. 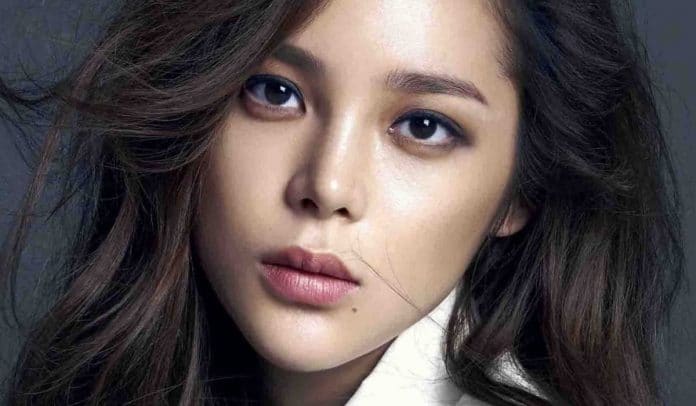 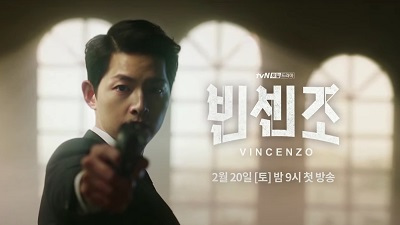 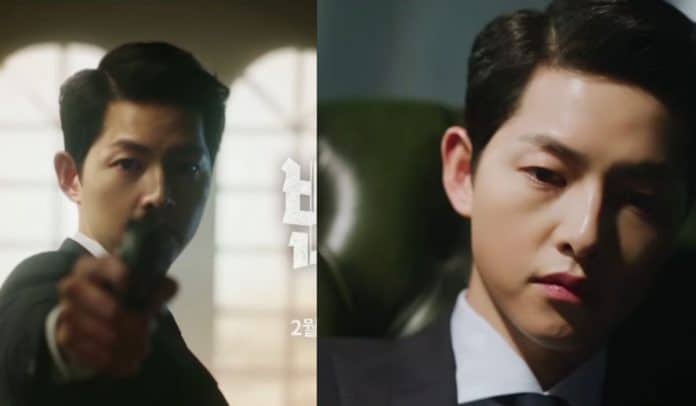