New Netflix drama “My Name” (previously known as “Undercover” or “Nemesis”) unveiled a teaser poster of Han So Hee!

“My Name” is about a woman named Yoon Ji Woo (played by Han So Hee) who joins an organized crime ring and infiltrates the police as an undercover agent in order to find out the truth about her father’s death. It will be directed by Kim Jin Min, who directed the Netflix drama “Extracurricular” that aired earlier this year, and

In the poster, Han So Hee completely transforms into Yoon Ji Woo. She is standing in a dark alley with a knife in one hand. Her face is so icy that it’s almost indifferent, and judging from her wounded face, blood-stained hand, and injured men around her, it appears as if she has gotten into a brutal fight. The words on the poster reads, “It’s fine if I become a monster. I’ll kill you.” 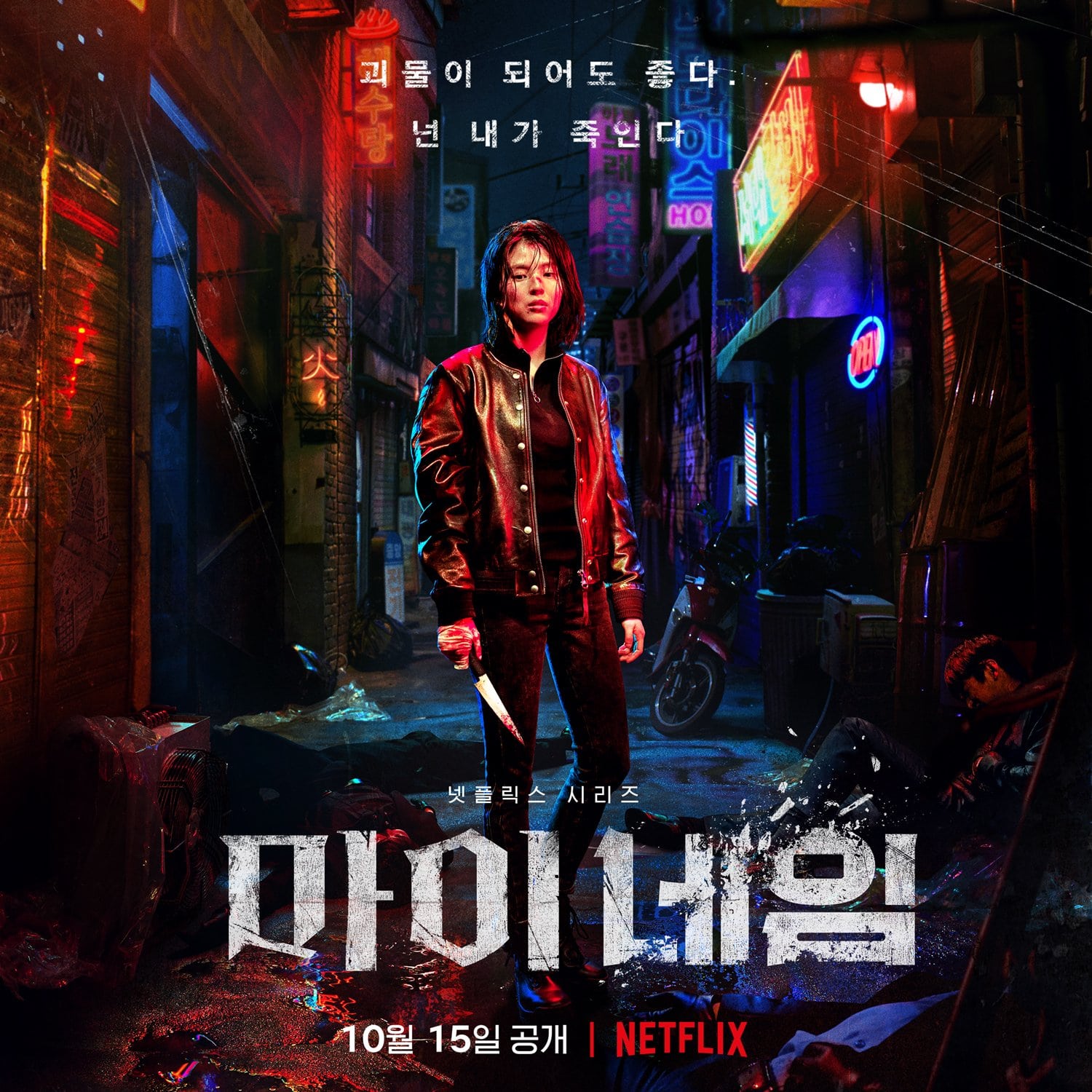 Previously, Han So Hee impressed fans with her detailed acting in “The World of the Married” and “Nevertheless.” Through “My Name,” Han So Hee will show a drastically different side of herself. The actress performed intense actions scenes in order to portray her new character Yoon Ji Woo, and the drama will captivate viewers with its unique plot.

“My Name” will be released on October 15.