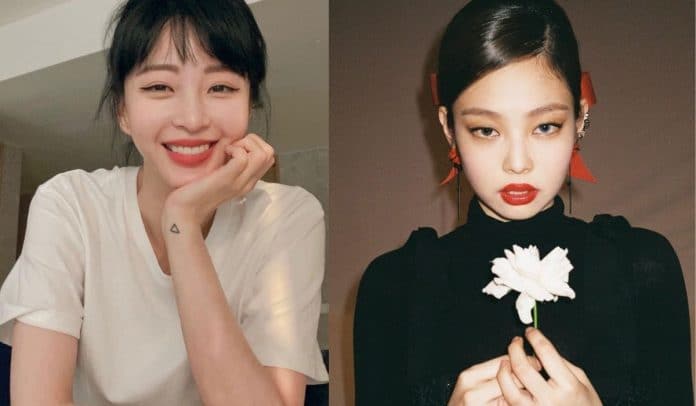 Actress Han Ye Seul is setting the record straight regarding the various rumors circulating about her online.

Previously, she’s been under fire after she introduced her boyfriend and a YouTube channel alleged he was a male escort. She’s since denied the news and vowed to protect her boyfriend and sue the malicious commenters.

There were also rumors circulating about her and Jennie, she previously denied she’s ever even met her when a netizen asked her that question.

On June 9, Han Ye Seul uploaded a video on YouTube to personally address all the various rumors surrounding her, one of the first rumors she addressed was one about ex-boyfriend Teddy, whom she broke up with in 2016.

In 2017, after their breakup the YG producer was swept up in dating rumors with BLACKPINK’s Jennie, which YG Entertainment denied at the time. Some netizens drew unfounded connections and assumed that Teddy had cheated on Han Ye Seul with Jennie, leading Han Ye Seul to slap Jennie across the face.

“Why is that whenever a man and a woman break up, people bring up things like ‘there must’ve been a problem,’ ‘he must’ve had another woman,’ ‘he cheated on her’ and such, why does there need to be this kind of reason for their breakup?

Regarding my breakup with Teddy, people began to bring up BLACKPINK’s Jennie. I don’t know if it’s because they’re both under YG or why they’re linking the two. I don’t know their history, and I’ve never even met Jennie in person.”

She went on to deny she broke up with Teddy because of her. 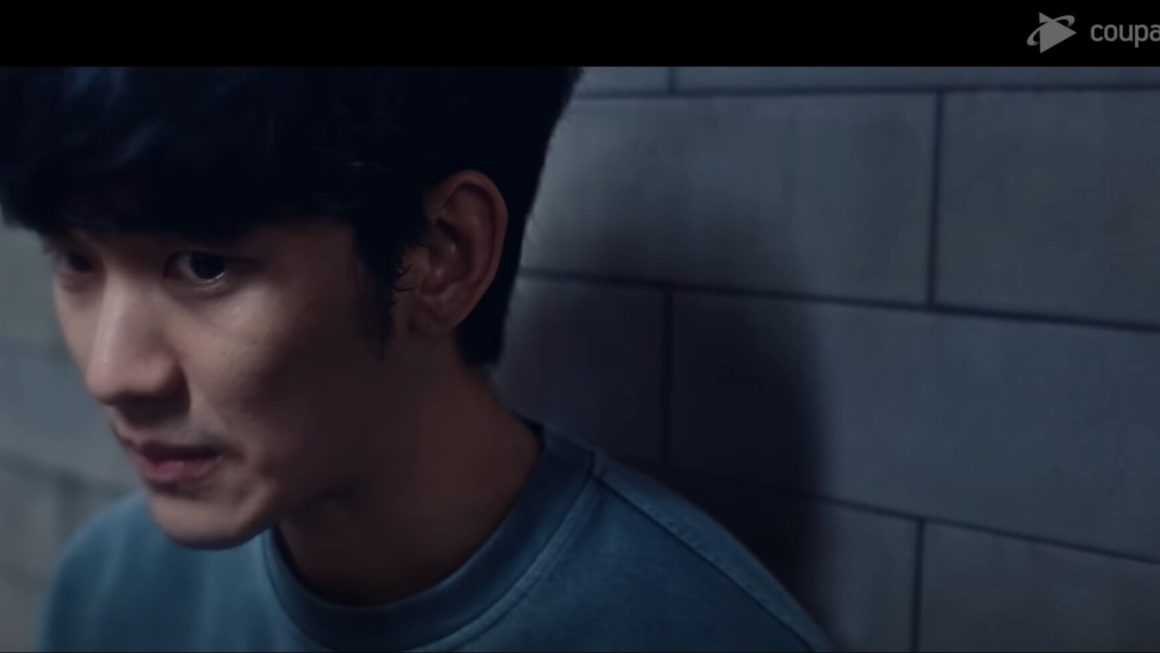 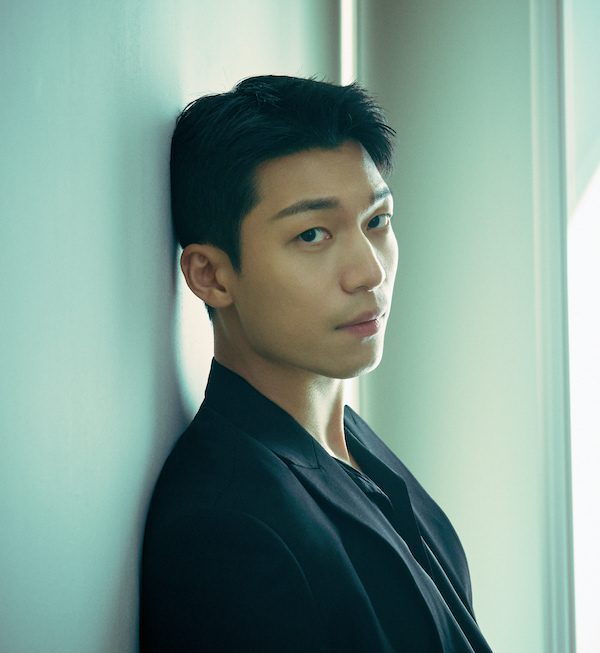 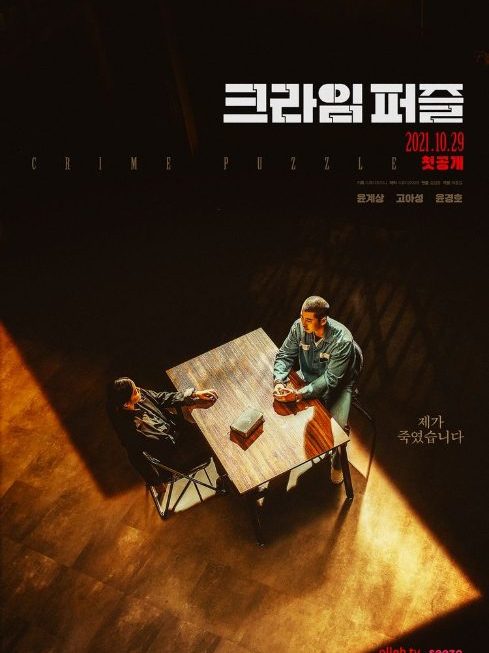