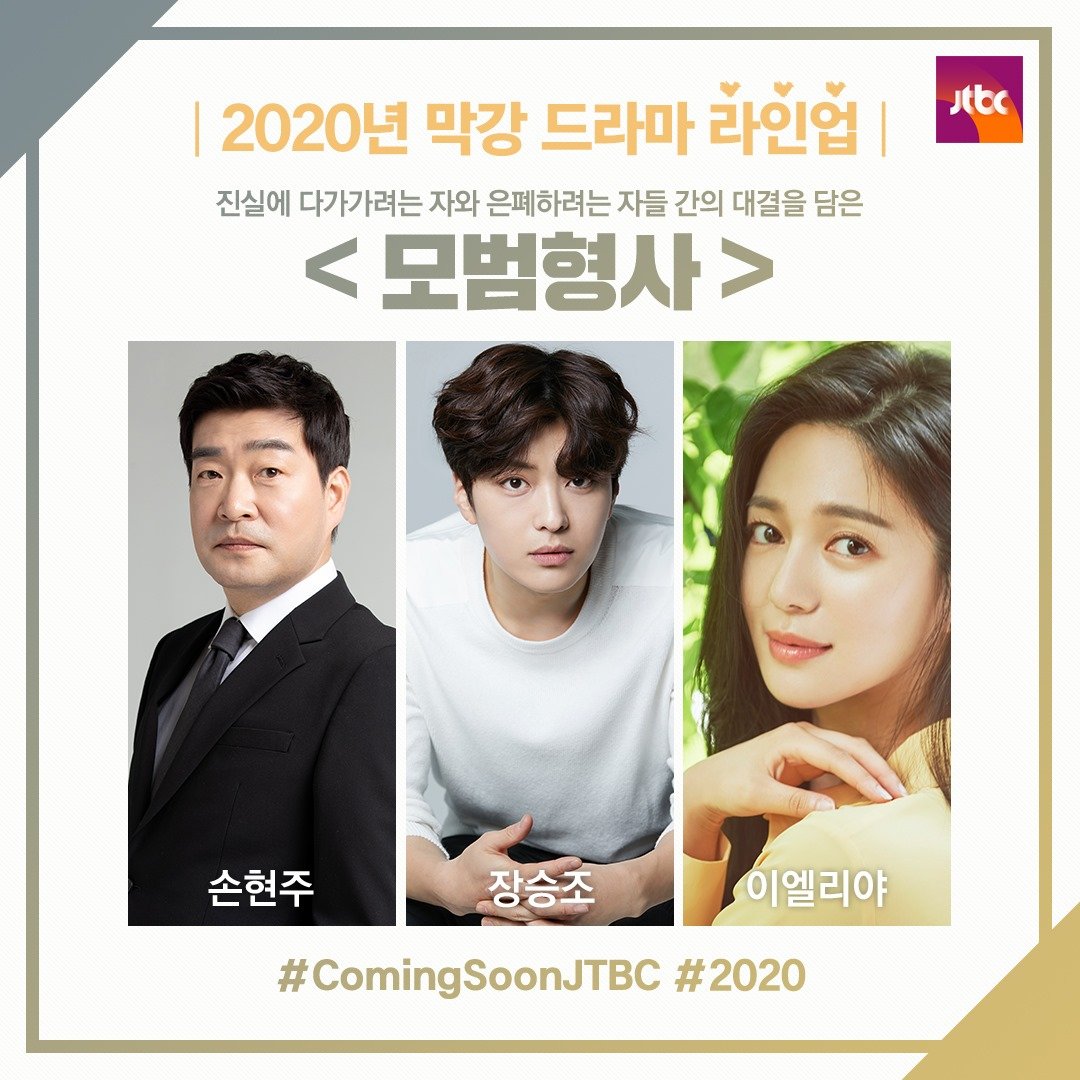 “A Model Detective” is a crime investigation drama about detectives who never give up to uncover the ugly truth, and it will portray the real world of detectives who want to catch the culprit to the end.

Son Hyun Joo will play Gang Do Chang, a detective of 18 years who is armed with toughness and loyalty unique to the investigative team. His investigative methods are based on experience and personal connections rather than scientific investigation or excellent reasoning. Son Hyun Joo exudes a strong presence in every production with his veteran acting skills, so viewers are looking forward to the acting transformation he will make through “Model Detective.”

Jang Seung Jo will take on the role of Oh Ji Hyuk, an elite detective of nine years who does not share his feelings with others due to pain he experienced when he was young. He is not swayed by money and power, even with the huge wealth he inherited from his uncle. Jang Seung Jo is drawing attention for how he will portray the insightful and sharp Oh Ji Hyuk.

Lee Elijah will be Jin Seo Kyung, a reporter of five years at Jeonghan Daily, one of the four major daily newspapers, in Gyeonggi Province. She is often misunderstood due to her fiery personality, but she firmly pushes through her ideas without being daunted by any external pressure. Lee Elijah is drawing anticipating her transformation for her new role.c

The production crew said, “‘A Model Detective’ has added to the fun of breaking the formula while also having the merits of an investigative drama. Based on the close coverage of real-life detectives, we ask for your attention and expectation to see how actors Son Hyun Joo, Jang Seung Jo, and Lee Elijah will capture the real world of real detectives with their unique presence and outstanding acting skills.” 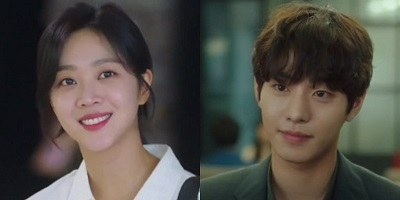 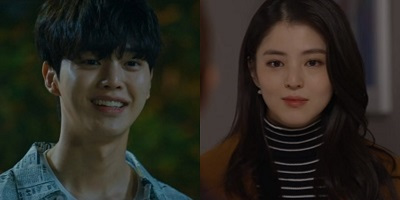