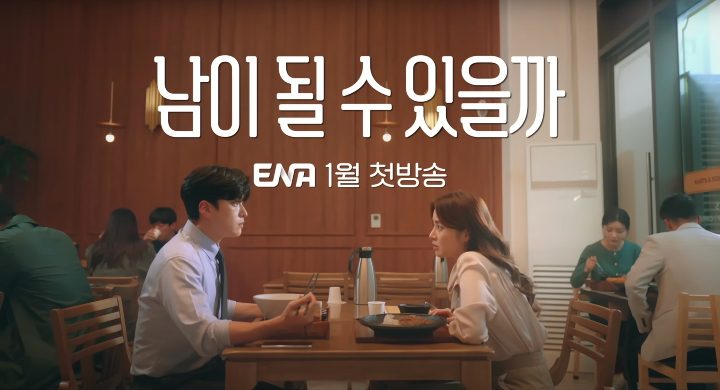 The two were once married, and after they divorced they built out separate lives, essentially becoming strangers. Post-divorce, their lives come together once more when they both begin working at the same law firm. Now reunited, they come to realize that divorce was actually the easy part of their relationship.

Kang So-ra’s character Oh Ha-ra is a star in her field, specializing in divorce. She has a sort of love-hate relationship with her former husband and current colleague, Gu Eun-bum (played by Jang Seung-jo). She wants to hate him, but can’t actually manage to muster up the hate. Joining the main cast we also have Moo Jin-sung (Birthcare Center) as Min Jae-kyum. He’s a close friend of Eun-bum’s and has a special bond with Oh Ha-ra. (Man, there are so many ways to interpret the meaning of “special bond.”)

The first look at our drama comes via a poster and a short, snappy video teaser. The video starts with an introduction to Oh Ha-ra, whose nickname is “The Goddess of Divorces.” In voiceover, we hear her ask, “Well, if it isn’t Mr. Ex-husband.” Gu Eun-bum gives a chirpy “Ta-da!” Copy pops up on the screen: “It’s me, your ex-husband.”

In the next cut, instead of responding with a hello, or handshake, or anything non-violent, Oh Ha-ra grabs him by the necktie and wields a knife in a pretty threatening way while Eun-bum cowers. She angrily states, “He’s not a lawyer, he’s a conman.” In tandem, copy runs across the screen reading: “Divorce is easy, breaking up is hard.” Snippets of the two together flash across the screen, but then the teaser slows down to focus on them sharing a meal. Eun-bum leans in and starts to ask, “So, can we…” Ha-ra finishes the question, “Be strangers?”

I’m so glad to have Kang So-ra back in dramaland that I don’t even mind that we’re getting yet another legal drama, after a year of so many legal dramas. I’m also intrigued by the drama’s focus on personal growth — lately, I’ve been drawn to coming-of-age stories of characters who should be full-on adulting, but aren’t quite there yet. Plus, how can I say no to a drama with Jang Seung-jo as male lead?

Directed by Kim Yang-hee (Our Blues) and written by Park Jin-ri, Can We Be Strangers will premiere in ENA’s Wednesday-Thursday time slot sometime in January 2023. 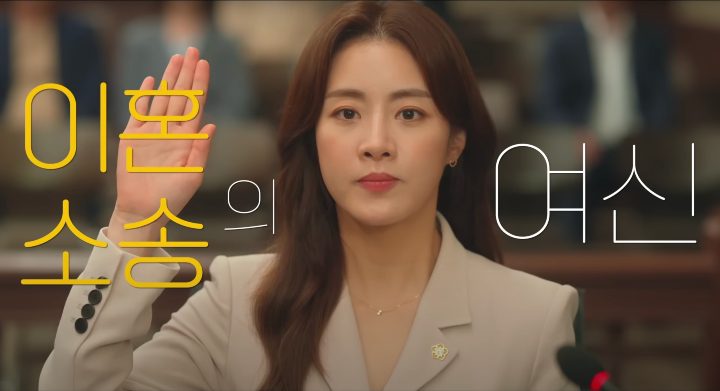 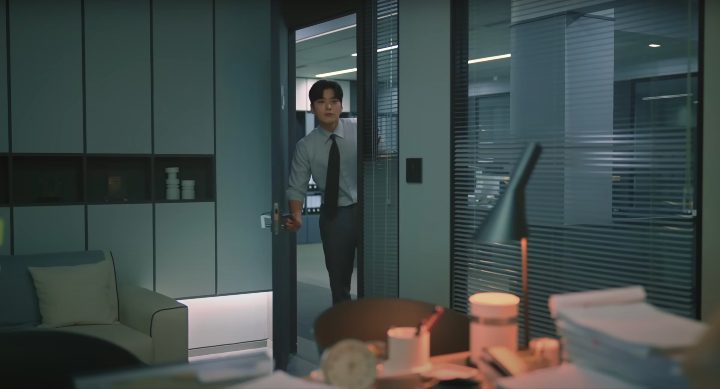 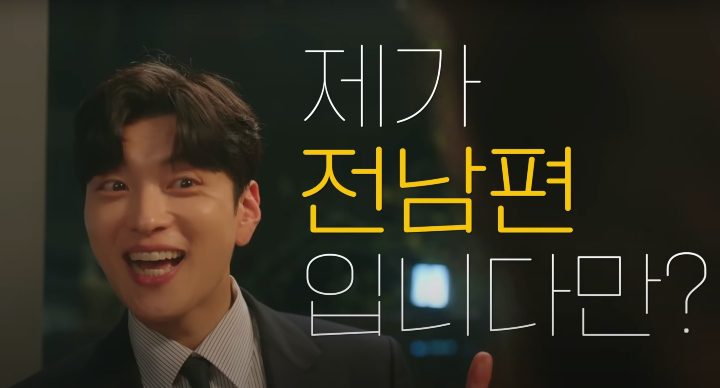 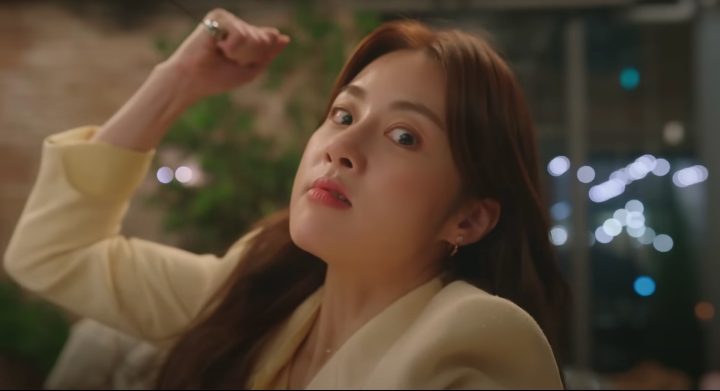 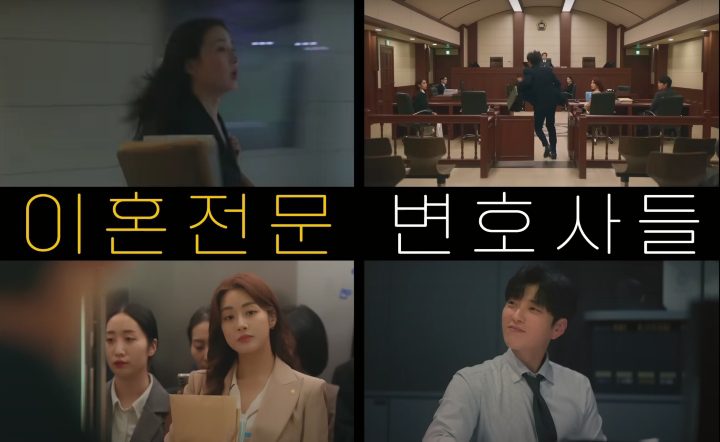 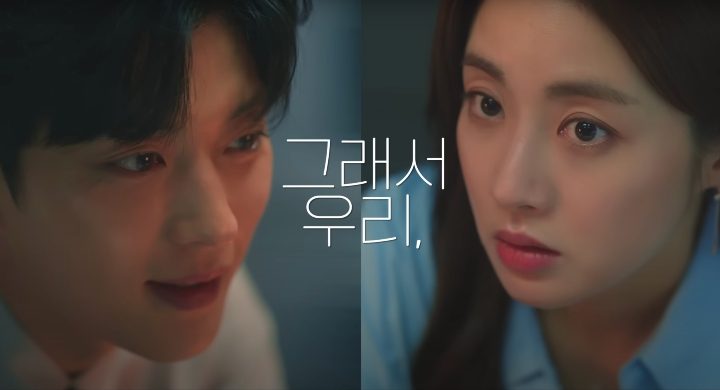 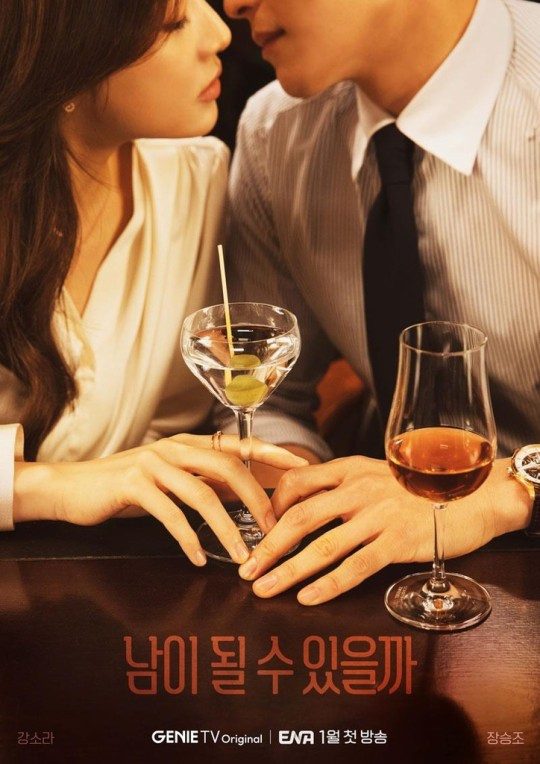