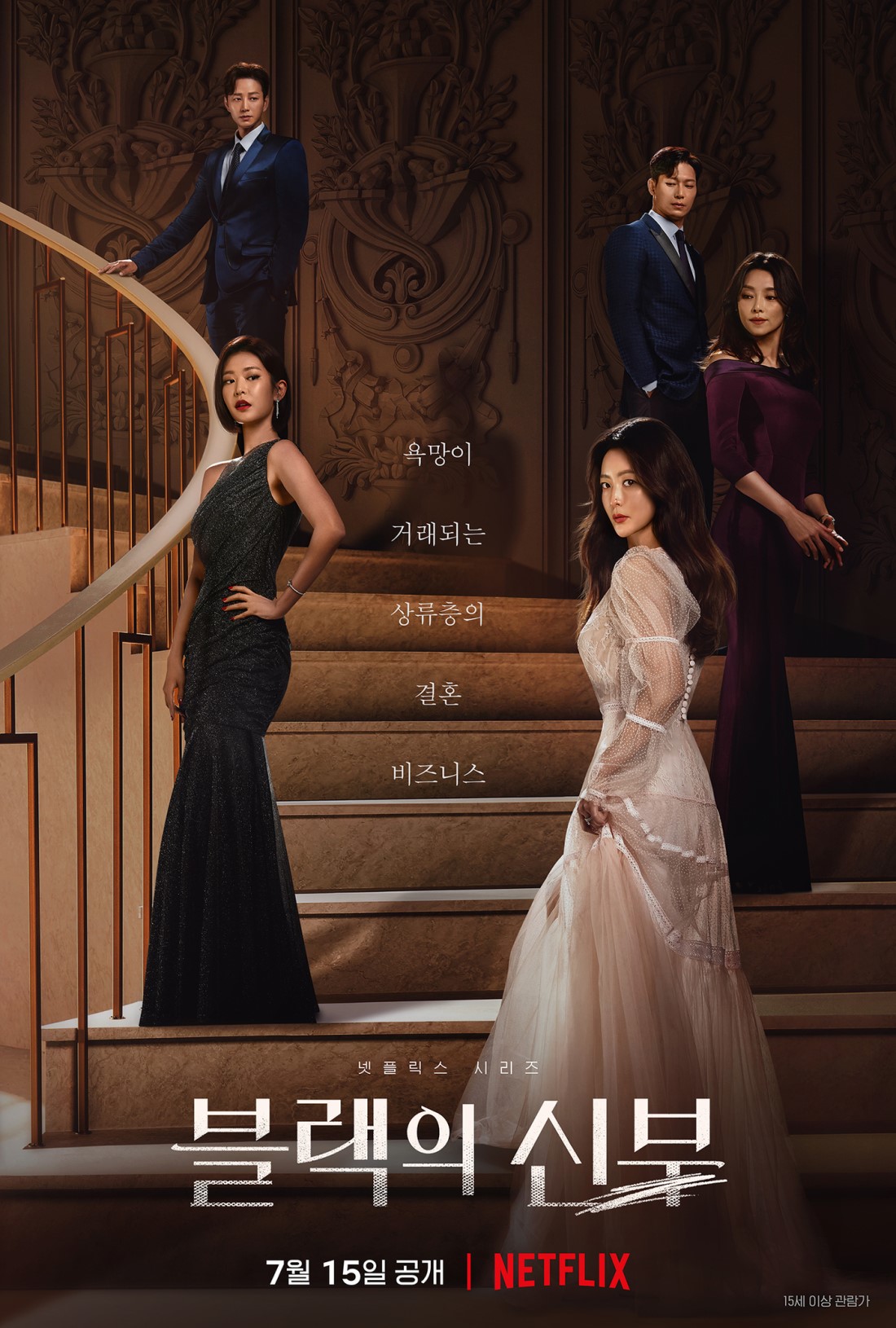 Promos have been ramping up for Netflix’s upcoming Remarriage & Desires, which takes a satirical look at how marriages are treated like a business and are brokered through a bartering of assets.

In this story, Kim Hee-sun’s (Tomorrow) Seo Hye-seung is someone who used to live a happy and comfortable middle-class life. When her husband is stolen away and her life, as well as her daughter’s, is put at risk, Seo seeks to take revenge on the woman who caused her downfall.

The woman in question is Jin Yoo-hui, played by Jung Yoo-jin (Snowdrop), who is determined to enter the top most tier of high society – even if it means marrying into it. This leads her to register with the coveted marriage agency Rex and she schemes to get into their VIP black tier.

Rex is run by Cha Ji-yeon (Taxi Driver), who plays CEO Choi Yoo-sun. Not unlike horse racing, Choi ranks her clients based on their credentials and shrewdly markets the VIP black tier by manipulating people’s ambitions and desires.

The newest video teaser begins with CEO Choi introducing her company and we see our heroine getting ready to sign up with Rex. Seo Hye-seung is aware, though, that her ranking will be low and reveals her real reason for joining: to take down Jin Yoo-hui and win. While Jin shows her true colors in retaliation, CEO Choi offers Seo advice.

There’s a quick glimpse of our male leads as well, starting with the divorced and rich Lee Hyun-wook (Mine) before we move onto the mysterious and masked Park Hoon (Soundtrack #1). The video then comes to a close with Seo’s final vow to fulfill her revenge when it’ll hurt the most. 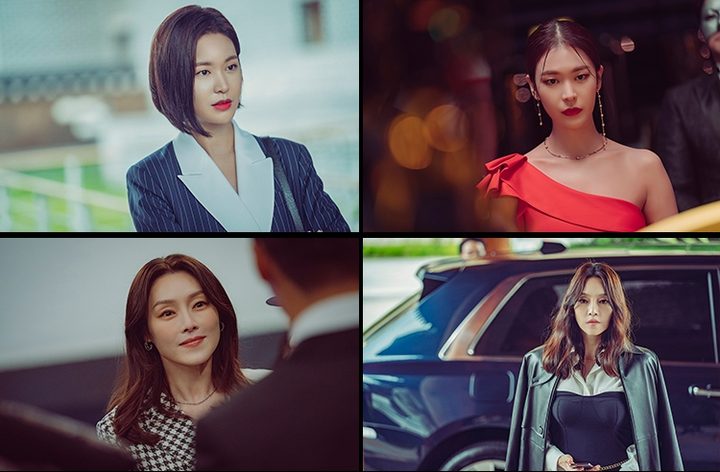 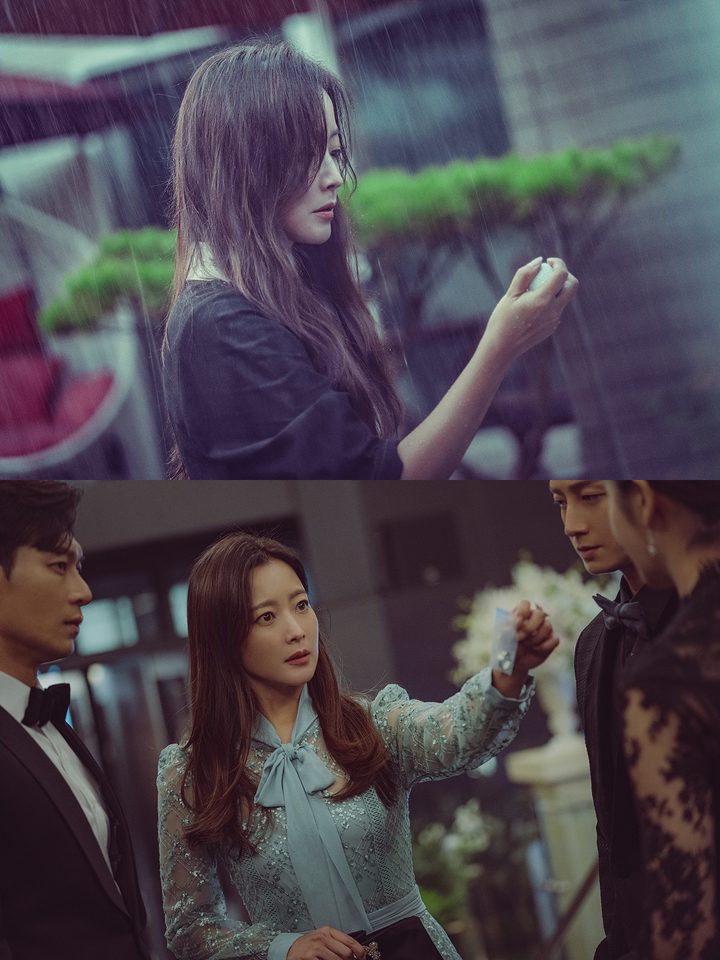