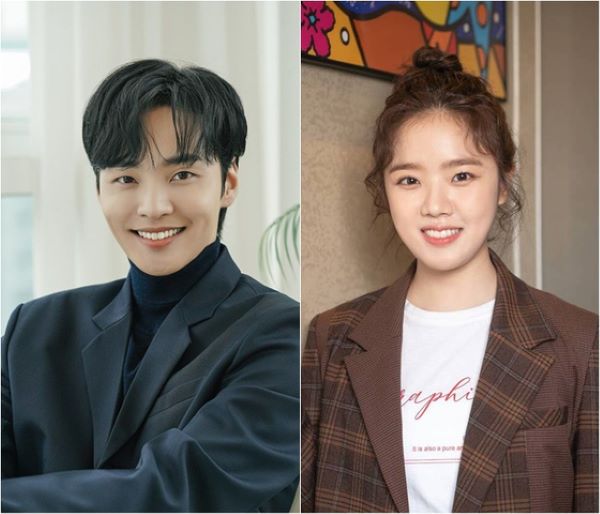 The drama is based on a novel by the same name that won the 2016 National Korean Story Contest. Set in the Joseon dynasty, it follows the story of mental health healer who emerges to help treat patients and support people’s wellness.

Kim Min-jae has been offered the titular role of Yoo Se-poong, Joseon’s most favored royal physician. He was once most skilled at acupuncture, but due to a psychological trauma, he now trembles whenever he touches a needle.

Kim Hyang-gi plays a person who used to be so depressed that she couldn’t even handle the burden of a single dew drop, but becoming a mental health healer gave her new life.

tvN’s Joseon Psychologist Yoo Se-poong begins filming in January 2022 and is expected to air in the latter half of the year.