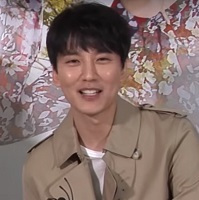 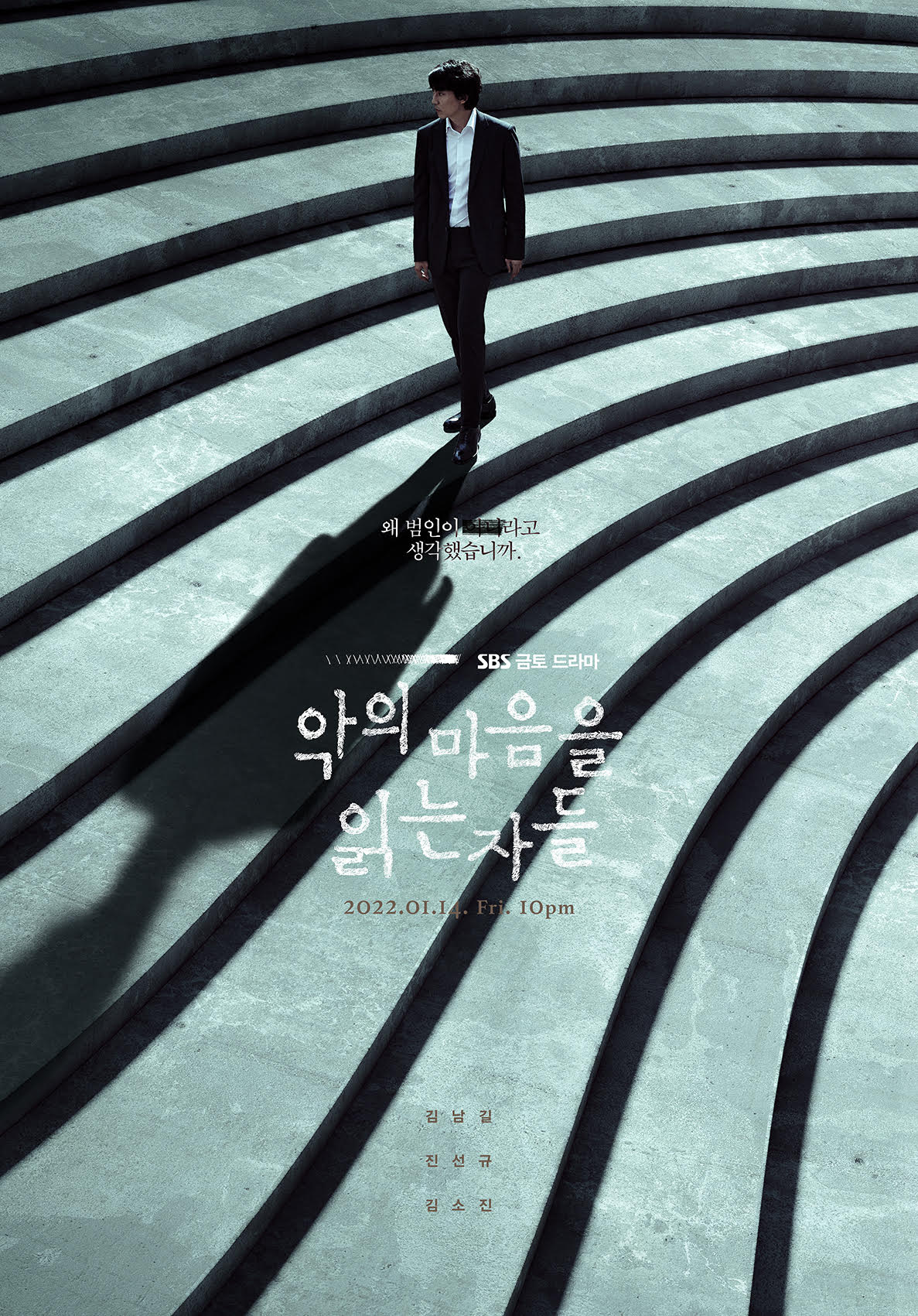 The drama takes a deep dive into the psyche of criminal profilers, whose job is to “read the hearts” of killers. One of their biggest challenges is how to make sense of murders that seemingly have no motive. Notably, the drama is based on a novel written by author Go Na-moo and real-life criminal profiler Kwon Il-yong.

In the drama, Kim Nam-gil plays the lead role of a profiler named Song Ha-young. He works for the Seoul police in the investigations unit that handles criminal behavior profiling. From his appearance, he seems to be emotionless and cold, but he is actually very perceptive of others and has a high capacity for noticing details.

The newly released poster shows Kim Nam-gil standing alone on shadowy stone steps. The tagline has the word “not” blacked out, which adds a lot of ambiguity to the sentence: “Why did you think they were [not] the culprit.”

Although not featured in these promos, the main cast also includes actors Jin Seon-gyu (One the Woman) and Kim So-jin (Marriage Contract, Escape from Mogadishu).

Written by Seol Yi-na and directed by PD Park Bo-ram, Those Who Read Hearts of Evil premieres on January 14 following Now We Are Breaking Up. 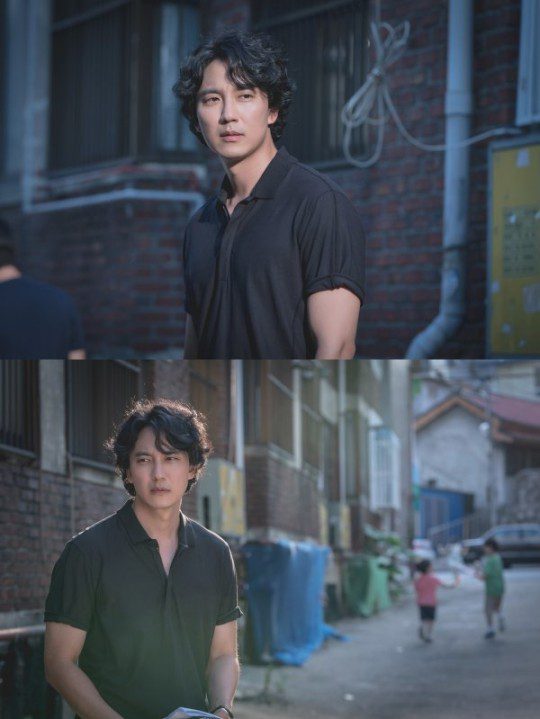