The YG Entertainment girl group, BLACKPINK, are making headlines for their first full-length album “THE ALBUM”, and how it recorded the highest initial performance on the physical charts.

According to the Hanteo Chart, BLACKPINK’s full full-length album “THE ALBUM” saw a total of 589,300 copies sold by October 6th. It is worth noting that physical copies were made available for purchase on October 6th, four days after the album’s digital drop. 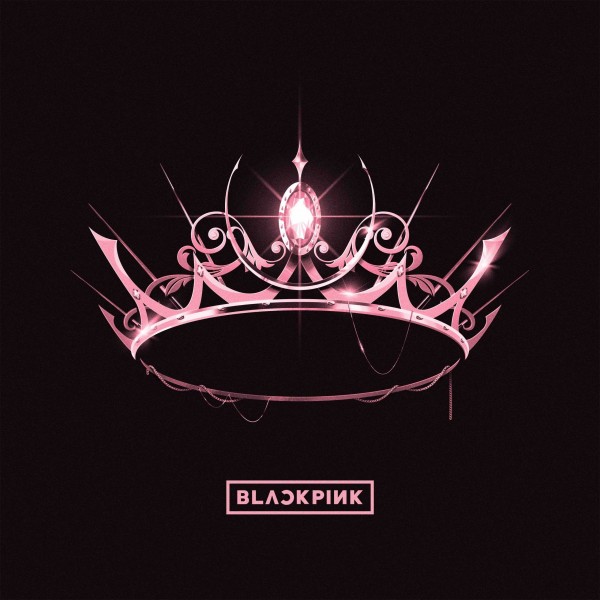 Within the first day of their album’s first day of release, they have already surpassed how many copies “How You Like That” sold. The aforementioned single album has sold a total of 204,400 copies. Additionally, BLACKPINK broke the record for the highest number one record for first-week sales. The record was previously held by IZ*ONE with “Oneiric Diary”, with a record of 389,300 copies. 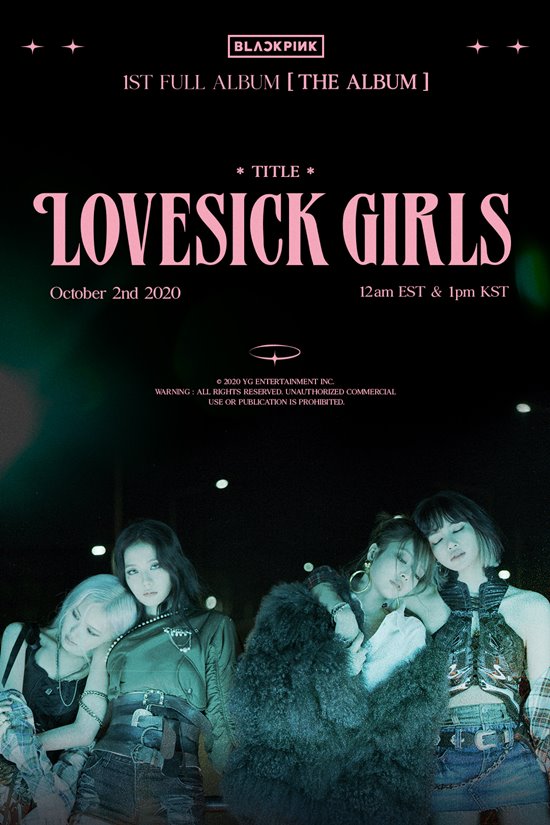 ALSO READ: BLACKPINK Opens Up About Their Collaborations With Cardi B, Lady Gaga, and Selena Gomez

Currently, only two groups – BTS and SEVENTEEN – has sold more than one million albums within the first week of their album’s release this year. With that, Korean netizens have their eyes on BLACKPINK to see if they will join the aforementioned groups in the ranks. Additionally, people are paying attention to whether the stock price of YG Plus, which is in charge of the album’s distribution, will rise.

Many netizens left comments on online community forums, commending BLACKPINK for their achievement. Some comments read:

“They are the best girl group. There won’t be any other girl group that will break this record.”

“That is crazy. They are at the same level of male idol groups.”

“BLACKPINK is the best!”

“I think they’ve reached the top as the female idol group.”

“Over 500 thousand albums sold… That is amazing.”

Previously, it was reported that BLACKPINK’s “THE ALBUM” surpassed one million pre-orders. Within the first six days of the pre-orders opening, there were over 800,000 units sold. The group saw 670,000 orders in the United States and 34,000 in Europe, with YG Entertainment previously stating that the 18,888 limited edition long plays had been sold out. This made BLACKPINK the first girl group in 52 years to surpass one million sales in South Korea, with the last record-holder being The Pearl Sister in 1968.

BLACKPINK, who released their first full-length album alongside a music video for their title track “Lovesick Girls” back on October 2, also made headline for collaborating with American rapper Cardi B.

Additionally, it was announced on October 6, Tuesday, that the girls will appear as guests on “Running Man”. Netflix will also release the BLACKPINK documentary, “BLACKPINK: Light Up The Sky”, on October 14. On October 6, Netflix dropped the teasers for the music video, as well as a video of the girls reacting to the trailer for the first time.

BLACKPINK is also nominated for three categories in the MTV EMAs. They are nominated for “Best Collaboration” for their song “Ice Cream” with Selena Gomez, Best Group, and Biggest Fans.