Choose Your Alternate Ending For “The World of The Married” 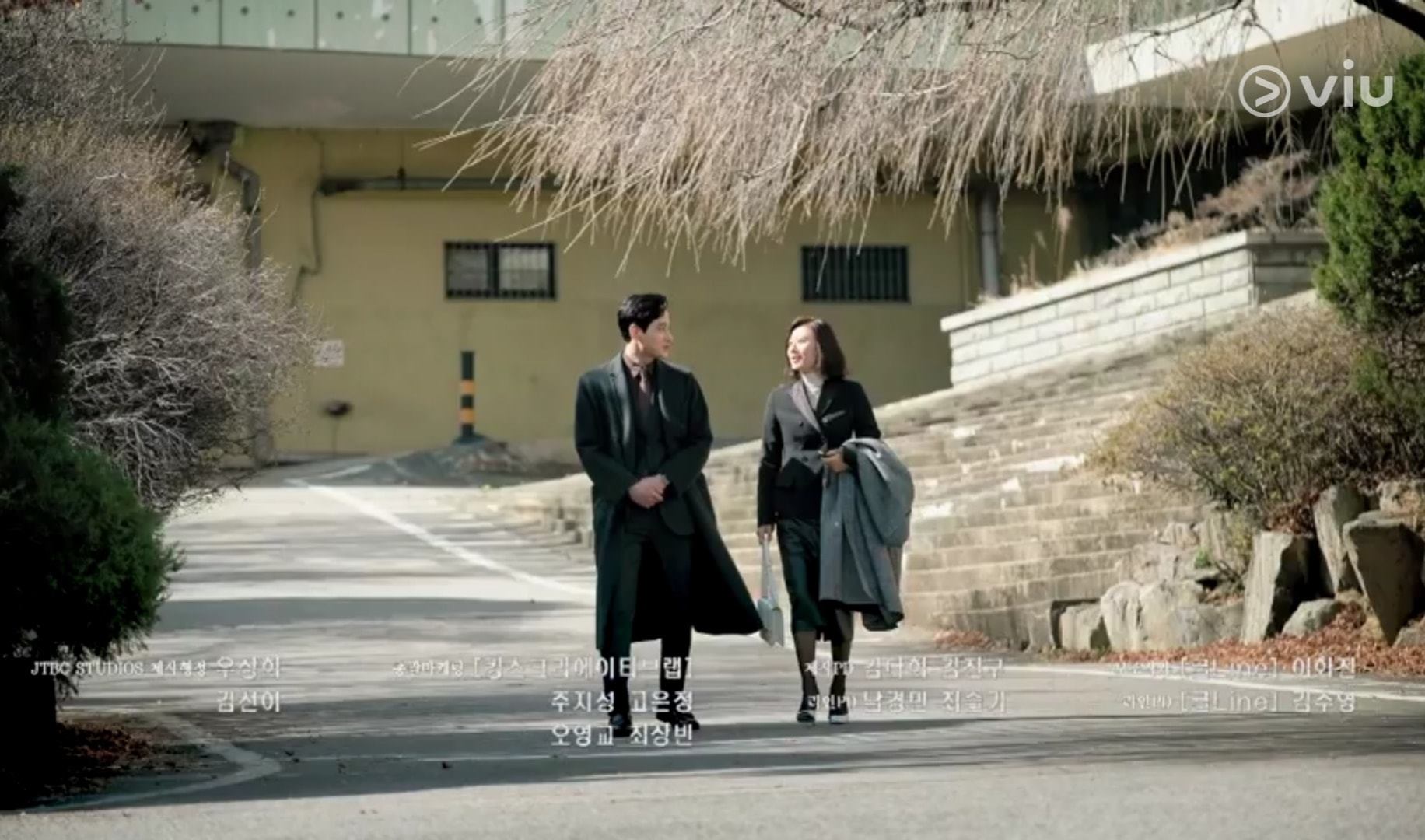 Choose Your Alternate Ending For “The World of The Married”

For a lot of K-Drama lovers, it still hasn’t settled in yet. The emotional series The World of The Married aired its final Episode 16 on May 16, 2020 and the chilling, thought-evoking finale left the viewers speechless.

While most viewers believed it to be a fitting conclusion to wrap up the tragic story of exactly how utterly shattered the world of the married can be by infidelity, some have decided to discuss alternate endings. Which of these four would you liked to have seen?

I wanted Joon Young to overcome the trauma under the care of his mom. I wanted Dr. Ji to find peace in her daily life again. I wanted the two of them to be happy, because they deserve to be. I wanted that cliché-AF but feel-good ending. After all that stress they — and so I — have gone through? Yes, that is what I wanted.

The more optimistic viewers wanted to see Dr. Ji Sun Woo (actress Kim Hee Ae) and her son Lee Joon Young (actor Jeon Jin Seo) forget the pain of the days past and move on. This alternate ending would have shown the mother and son propel forward and find their own happily-ever-after, completely deleting the unfaithful father out of the family.

I wanted to see Dr. Ji find someone normal and have a chance at a better life. I wanted Dr. Kim to be the one to heal her, her past trauma, and her son. I feel like that would have been the only way to help Joon Young come around again. To have Dr. Ji settle for happiness…

The romantic viewers wanted Dr. Ji Sun Woo to have a chance at true love again — with her colleague and psychiatrist Dr. Kim Yoon Gi (actor Lee Moo Saeng). In fact, a large group of viewers actually felt disappointed to see this warmhearted character “go to waste” — especially when so much spark had built up.

3. The Olden Ways of Golden Days

You know… I know it makes no sense, but think about how in love Dr. Ji and Lee Tae Oh had been in the beginning. I kind of wanted to see them work together to go back to that. I wanted Lee Tae Oh to learn from his mistakes and come around a new man. Is that too unrealistic of me?

The most big-hearted, forgiving viewers wanted to see Dr. Ji Sun Woo give Lee Tae Oh (actor Park Hae Joon) a chance to set things right. This alternate ending would have shown Lee Tae Oh admitting his mistakes, learning from the experience of hitting rock bottom, and coming around to live a life of dedication to his wife and child. Though difficult for everyone, it would have taught the lesson: “Everyone deserves a second chance“.

The “Married” in the world of the married would never have let go of each other if Joon Young didn’t leave. His falling out is the ultimate thing that taught Dr. Ji and Lee Tae Oh that they need to drop everything and focus on protecting the son from their massively chaotic lives. The original ending is the most realistic. Nothing else would have worked — It would have immediately become pretentious all of a sudden.

Finally, the satisfied viewers claimed that the original ending has been perfect and there could not have been a better way to conclude the show. This ending captured the most complex mix of emotions that stir up for the “real victims of the battles that happen in the falling-apart world of the married“. And because that is actually the closest to “what really does happen to breaking families“, that is — inevitably — the most fitting.