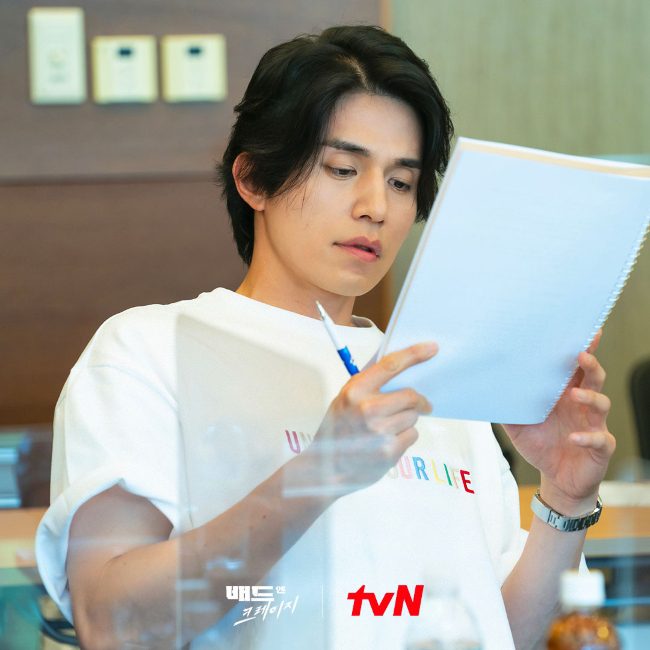 Photos from the first script read for upcoming drama Bad and Crazy were recently released. Brought to us by the production team of The Uncanny Counter, this new series tells a different kind of superhero story.

Lee Dong-wook (Tale of the Nine Tailed) plays the part of Soo-yeol, a capable but “bad” guy. He’s a cop who doesn’t blink an eye at bending the rules and using corruption and bribery to pursue his leads and attain his objectives. When he meets Wie Ha-joon’s (Squid Game) character, the “crazy” but righteous K, sparks begin to fly. K’s heart is in the right place, but he uses his fists first instead of thinking through consequences.

Han Ji-eun (The Witch’s Diner) plays a police lieutenant in the drug crimes division and Soo-yeol’s ex-girlfriend. Cha Hak-yeon (Mine) plays a sweet, rule-following rookie cop who is the anti-corruption team’s maknae. 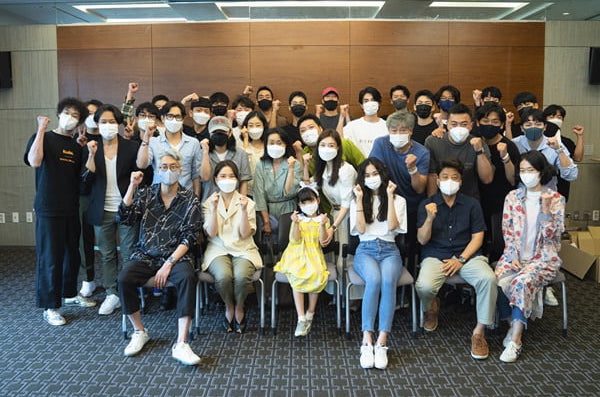 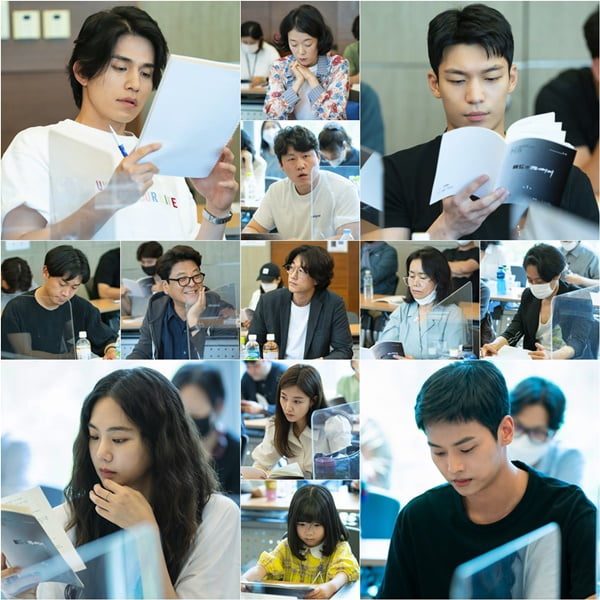