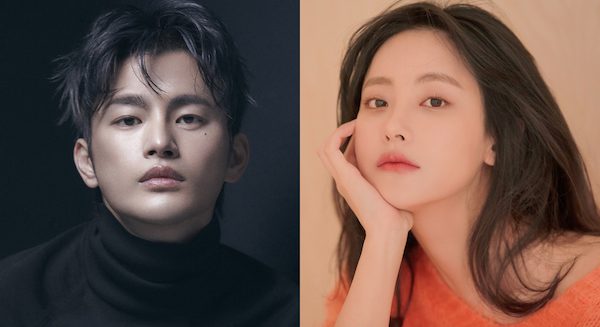 Seo In-gook (Doom at Your Service), Oh Yeon-seo (Mad for Each Other), and Kwak Shi-yang (IDOL: The Coup) have confirmed that they’ll be starring in the upcoming KBS drama Flower Boy Fortune Teller. Based on a Kakaopage webtoon by the same name, the drama is a mystery-comedy about the partnership between Seo In-gook and Oh Yeon-seo.

Seo In-gook’s character is a former criminal profiler and a bit of a rebel. He now uses his behavioral profiling skills in his work as a fortune teller to figure out what his clients want. He even provides special after-services to boost his ratings.

Meanwhile, Oh Yeon-seo plays a violent crimes police investigator with three years on the job. She’s all about helping people achieve justice, so she’s forthright, sometimes a bit awkward, but always sincere. Possibly due to her profession, she’s not opposed to going up against people in power and uses her fists when necessary.

Kwak Shi-yang’s character is sexy and rugged on the outside, but innocent and clumsy on the inside. He’s one of the three handsome men who run the Flower Boy Fortune Telling Cafe alongside Seo In-gook.

Directed by Go Jae-hyun (Player) and written by Park Hye-jin (Ruler-Master of the Mask), Flower Boy Fortune Teller will begin airing on KBS in the early half of 2022. 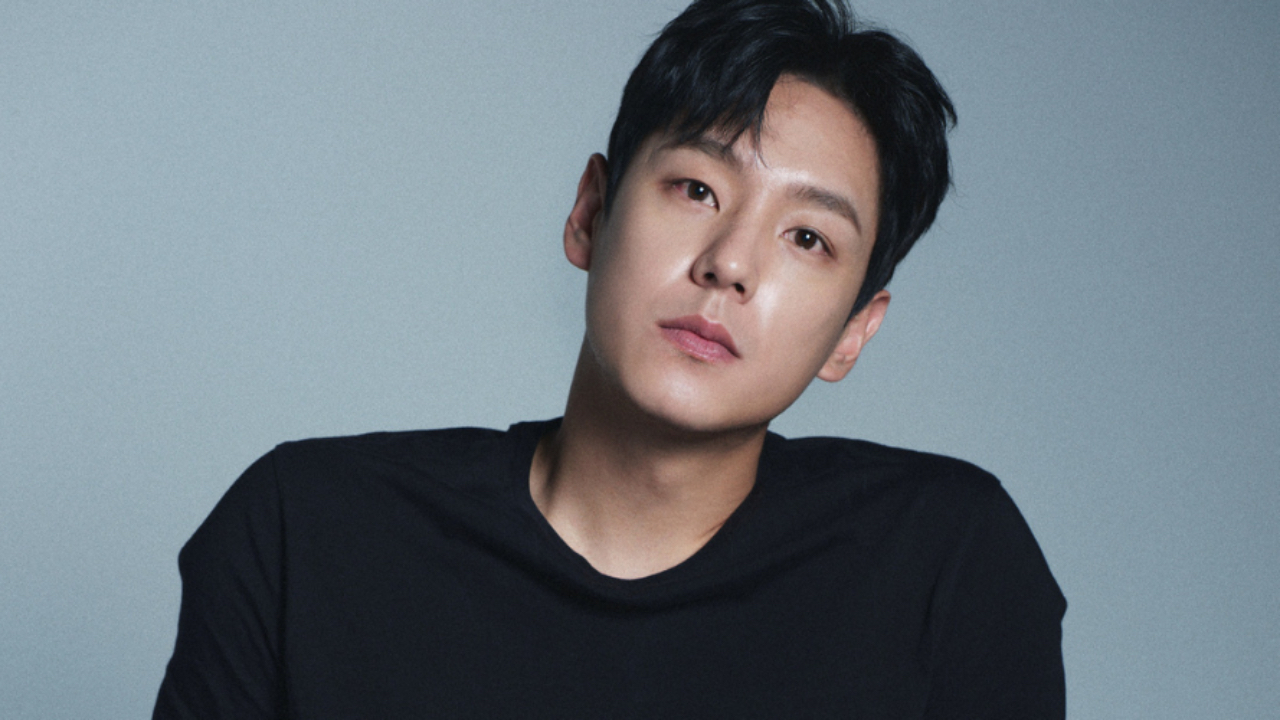