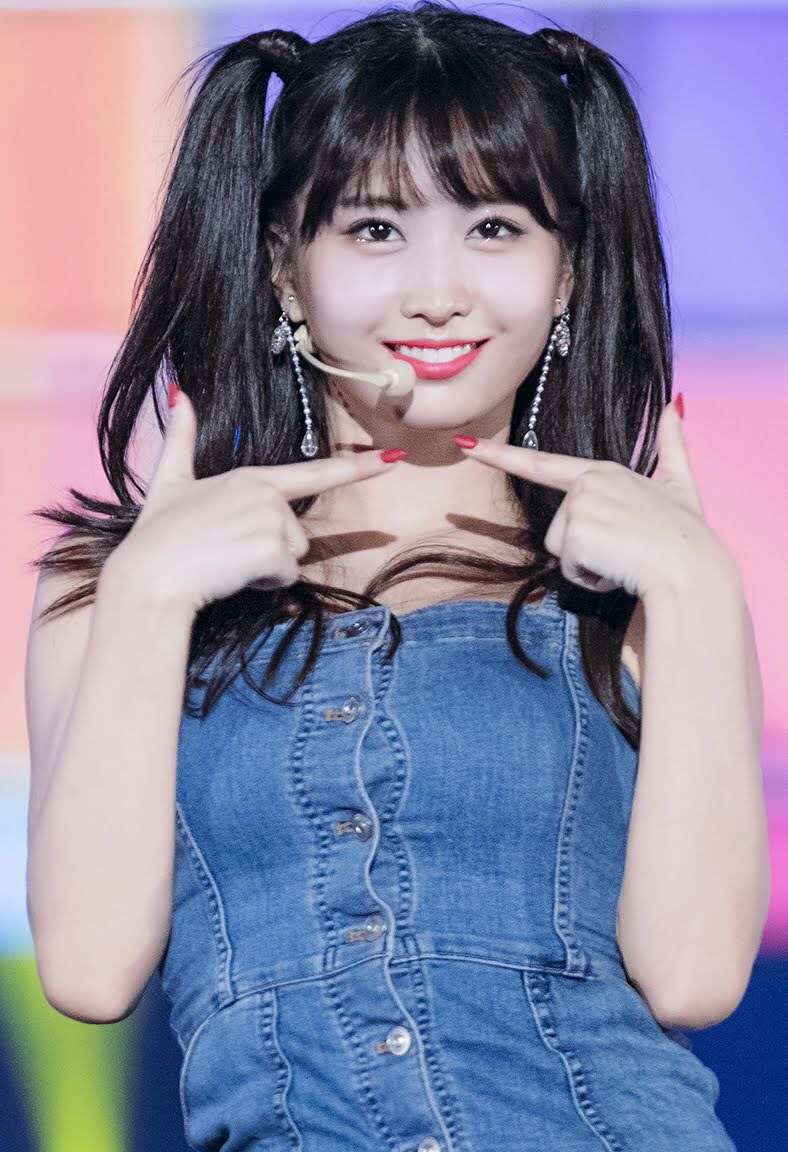 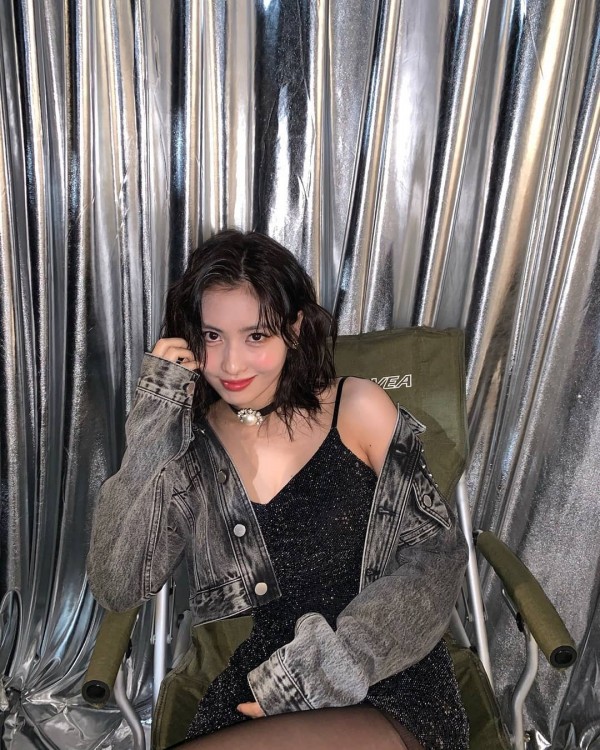 TWICE member Momo earns praise for her honey-sweet vocals in the group’s OST for “Hospital Playlist 2.” Keep reading for all of the details.

On July 9, “Hospital Playlist 2” released part 4 of their season 2 soundtrack, which contained TWICE’s first Korean-language OST, “I Love You More Than Anyone.” While the group has participated in soundtracks for Japanese films, such as their cover of “I Want You Back” for the Japanese film, “Sensei Kushu,” this is their first time releasing an OST for a Korean drama.

The song received praise from fans, with ONCEs (TWICE’s fandom) rejoicing the fact that TWICE has finally had the chance to show off their vocals in a ballad track. Besides the stable voices of the group’s vocal line, Jihyo, Nayeon, and Jeongyeon, the member who surprised people the most is Momo.

While Momo’s line is relatively short, it is considered the most addictive part of the song. Her singing earned praise from the public, who applauded the Japanese idol for doing a good job. As “I Love You More than Anyone” has low tones and a harmonious melody, many believe this range suits Momo’s cute, low voice more than TWICE’s high-pitched tracks.

Another idol that attracted attention is Mina. The idol was praised for her soft, gentle voice, which is suitable for a song about love.

Momo was not always applauded for her vocals, however. While TWICE was promoting “MORE & MORE,” Momo shocked viewers with her shaky live vocals. The incident earned the idol massive backlash, with people criticizing her for not bettering her vocal ability despite debuting back in 2016.

Momo, as well as the rest of the TWICE members, continued to appear nervous about singing live as they promoted “I CAN’T STOP ME.” While most artists like to have fun during their encore stages and sing live, TWICE appeared nervous and was often seen standing still as they performed their encore stage.

During their “Show Champion” stage, the members were seen with straight faces and not singing parts that were too high.

Now that fans and the public have heard TWICE sing in a more comfortable range, many blame JYP Entertainment for their shaky performances. As TWICE songs are too high-pitched for most of the members, the group is often slammed for being unable to sing. 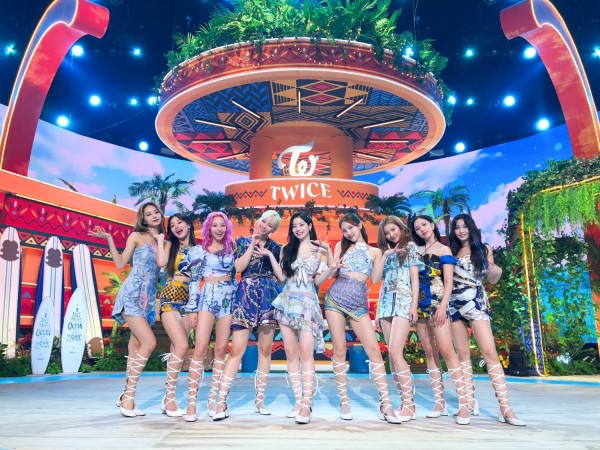 Many hope that JYP Entertainment allows TWICE to promote songs with a lower pitch to ensure their comfort and not damage their voices. Additionally, following the positive reception “I Love You More Than Anyone” received, people are hoping TWICE releases more OSTs for dramas and films.

What do you think of the situation? Tell us in the comments below!