“Mouse” Episode 11 Will Not Air Today, Here Is Why 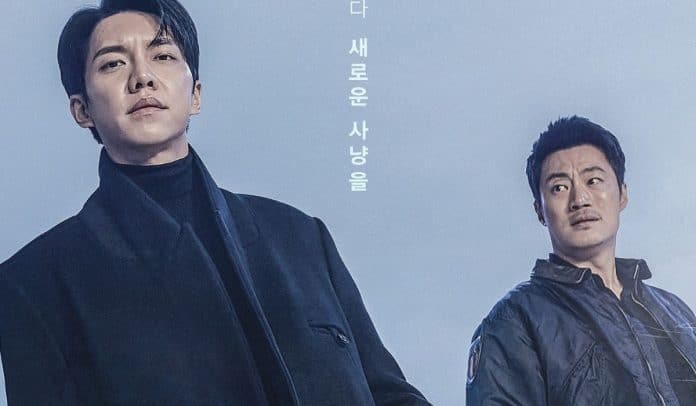 “Mouse” Episode 11 Will Not Air Today, Here Is Why

“Mouse” Episode 11 will not air on Wednesday April 7 as previously scheduled.

The popular tvN drama has shocked fans with its last week’s episodes. Fans were taken aback by the drastic change of events the main characters took.

On April 7, a source from the drama told news outlets that “Mouse” Episode 11 will not air today, and instead a special episode will air that goes over the major plot points of the first half to help the viewers understand the story better as it progresses from its first half to its second half. Since the overall context of the story has taken a shift, the special episode will help clear up misunderstandings and clarify things for the viewers.

The source also promised viewers that the second half of “Mouse” will equally shocking and filled with twists and turns,

“The second half of ‘Mouse’, which will continue after the special episode, will also have an unpredictable and intense story, so please look forward to it .”

“Mouse” Episode 11 will air on Thursday April 8 instead.