Actor Nam Joo Hyuk has been accused of school bullying during his middle school and high school days.

According to an exclusive report from The Days News, an informant told the media outlet that Nam Joo Hyuk was a school bully for six years during his middle school and high school years, and was a victim of the aforementioned bullying.

The informant also stated that Nam Joo Hyuk was known to hang out with bullies during school. The groups of bullies weren’t small either, getting up to 15 students.

Some of the things he was accused of included shoving students, cutting in line during lunch, swearing at students, and hitting other students. He was also accused of using students as a “bread shuttle”, which is a term for a bully using another student to run errands for them with the threat of punishment should they reject any orders.

The informant also mentioned an incidence where they claimed Nam Joo Hyuk threw mechanical pencil lead at them and also pulled out their chair as they were trying to sit down.

They also stated that there are other classmates who have experienced worse bullying at the hands of Nam Joo Hyuk and are currently receiving psychiatric treatment and avoiding watching television so they don’t need to see him.

Finally, the informant stated that the reason they are revealing this is so that they can help other people who may be in a similar situation.

As their proof, the informant shared a picture of their high school yearbook from Suil High School, 2013. Nam Joo Hyuk is an alumni from the high school and has made donations to the school in the past. 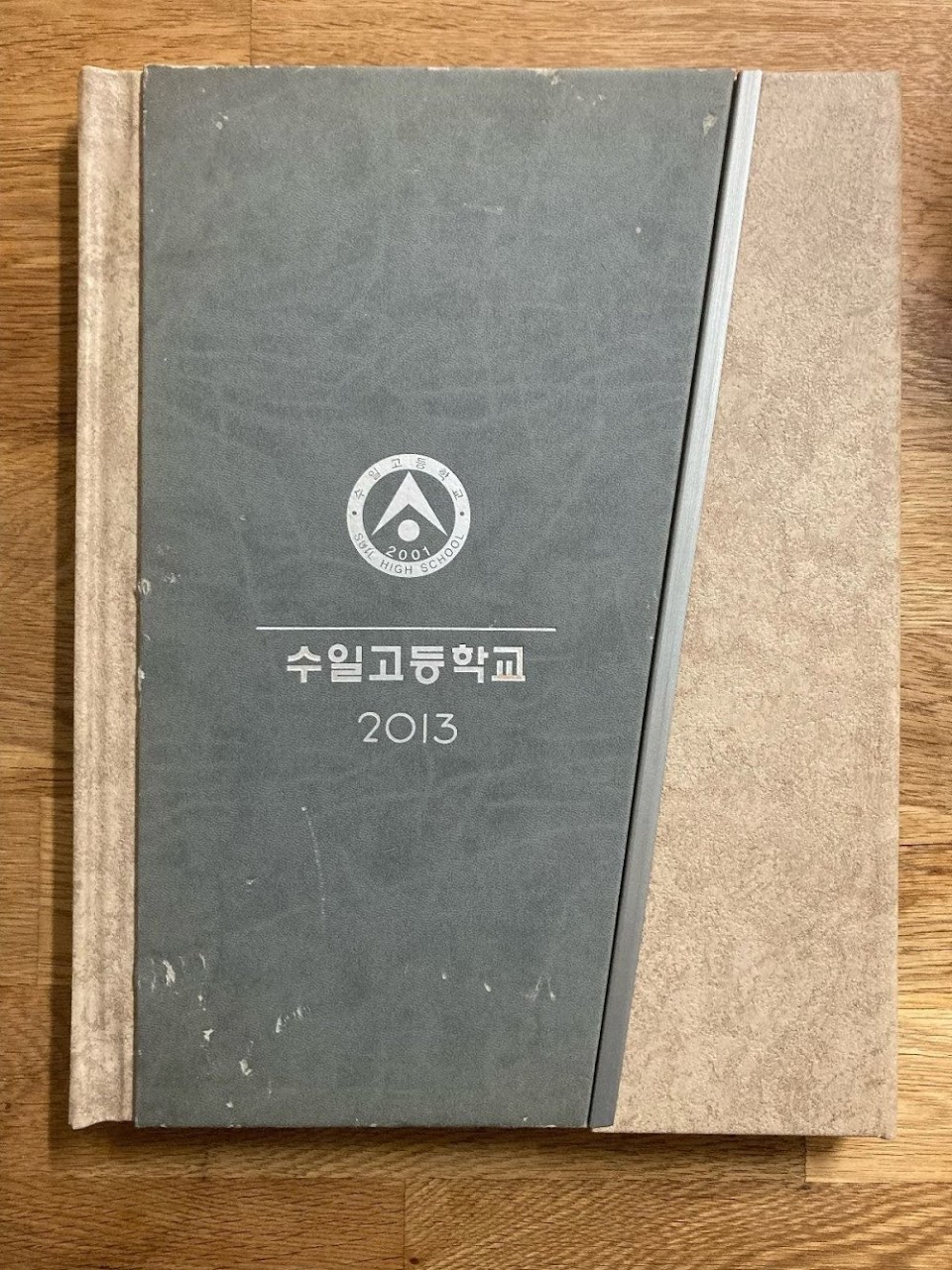