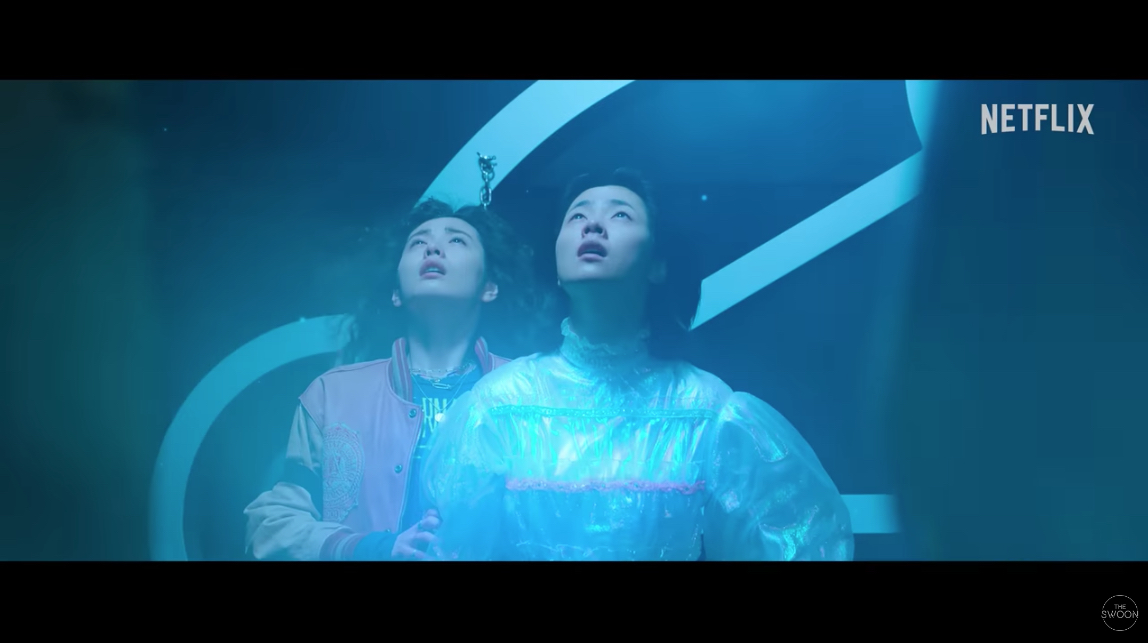 Netflix’s upcoming sci-fi drama Glitch has released its full trailer! The trailer adds onto the scenes we saw in the earlier teaser, but certainly gives us a lot more of the drama’s tone and surprising amount of dry humor.

Jeon Yeo-bin (Vincenzo) and Nana (Genesis) star as two colorful characters that reconnect when Jeon Yeo-bin’s boyfriend goes missing. And when I say missing I mean abducted by aliens.

The trailer shows us the strange occurrences that happen around Jeon Yeo-bin’s character — from the weird CGI alien to the news of humans disappearing. What we get a lot more of in the trailer, though, are the interactions between the two women, and it’s sharp and funny. The two give off awesome quirky energy and I think watching them play off of each other will be the best part of this drama — from the dorky vibes of Jeon Yeo-bin to the sarcastic and edgy Nana (with killer styling, I must say).

Glitch is directed by Noh Deok (SF8: Manxin) and written by Jin Han-sae (Extracurricular). As with other Netflix dramas, all 10 episodes will release in a single drop, and we can look forward to Glitch on October 7. 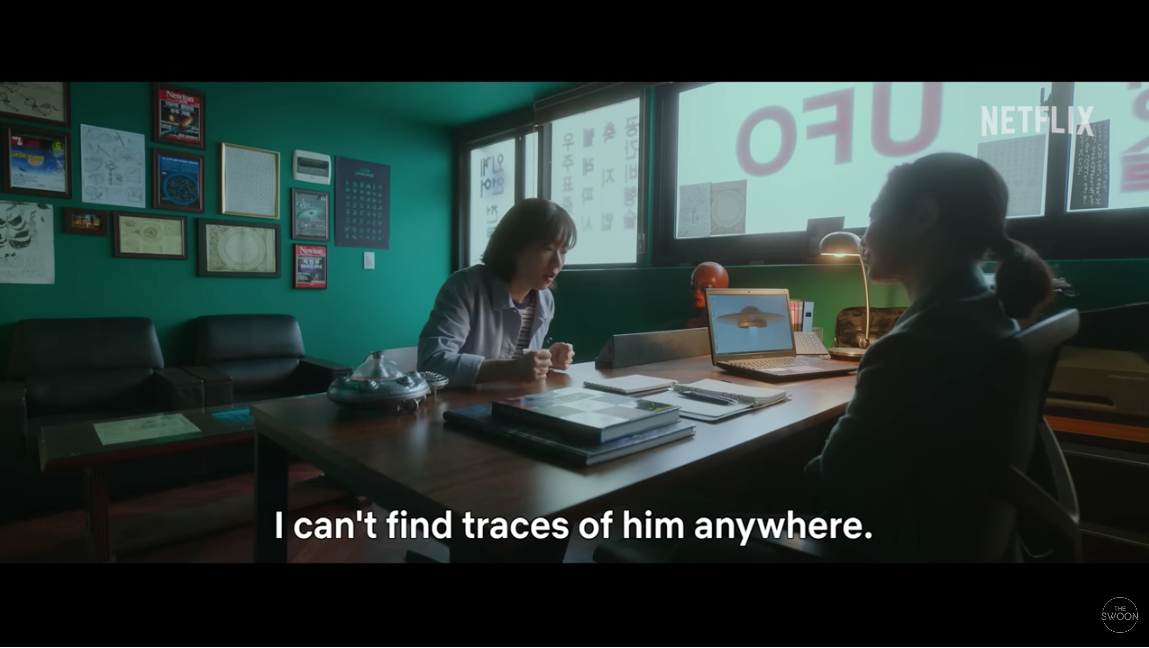 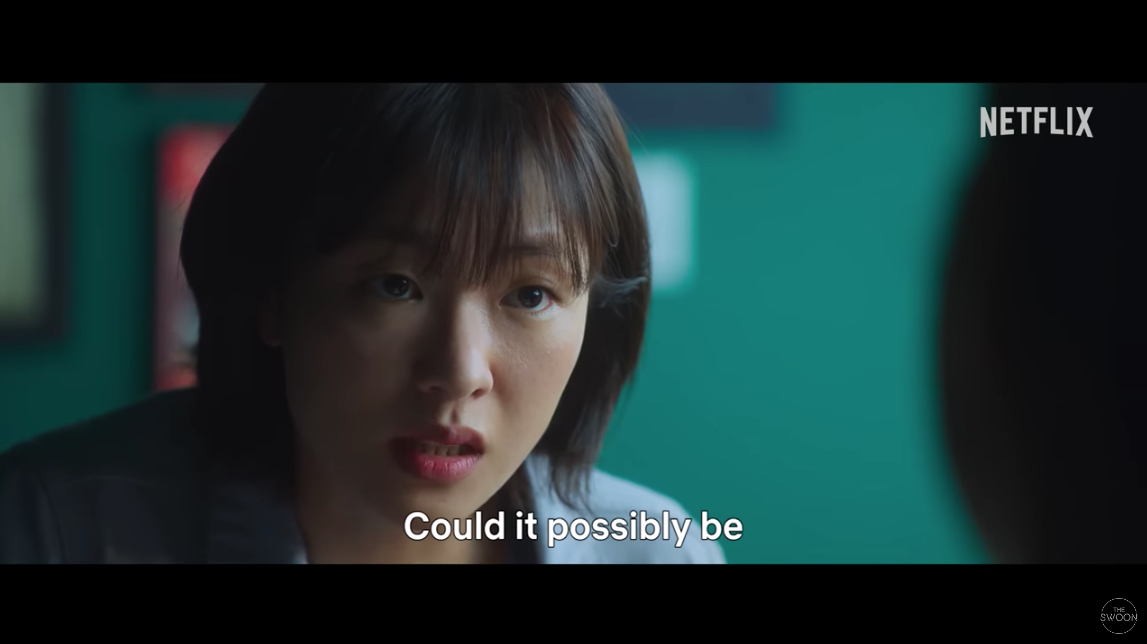 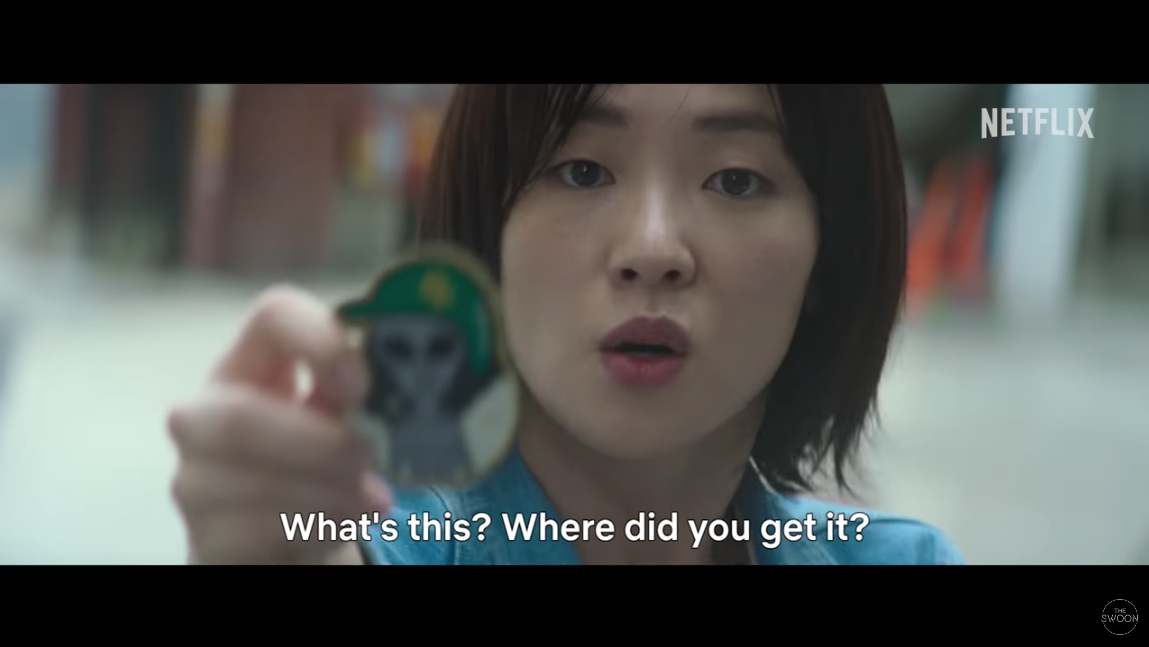 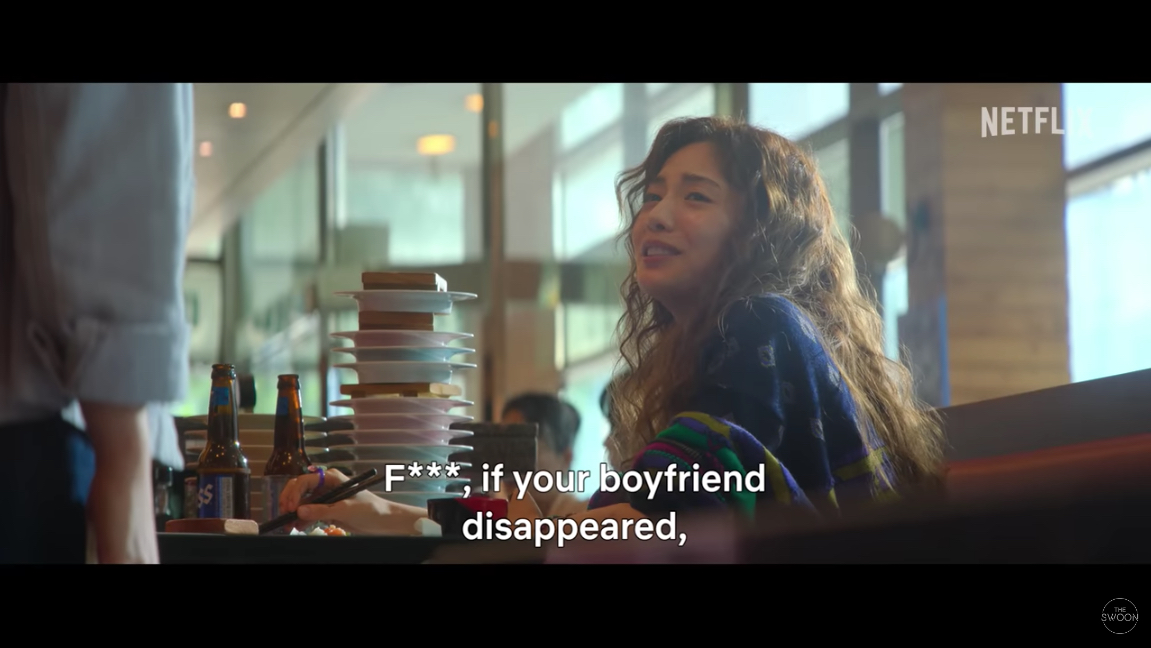 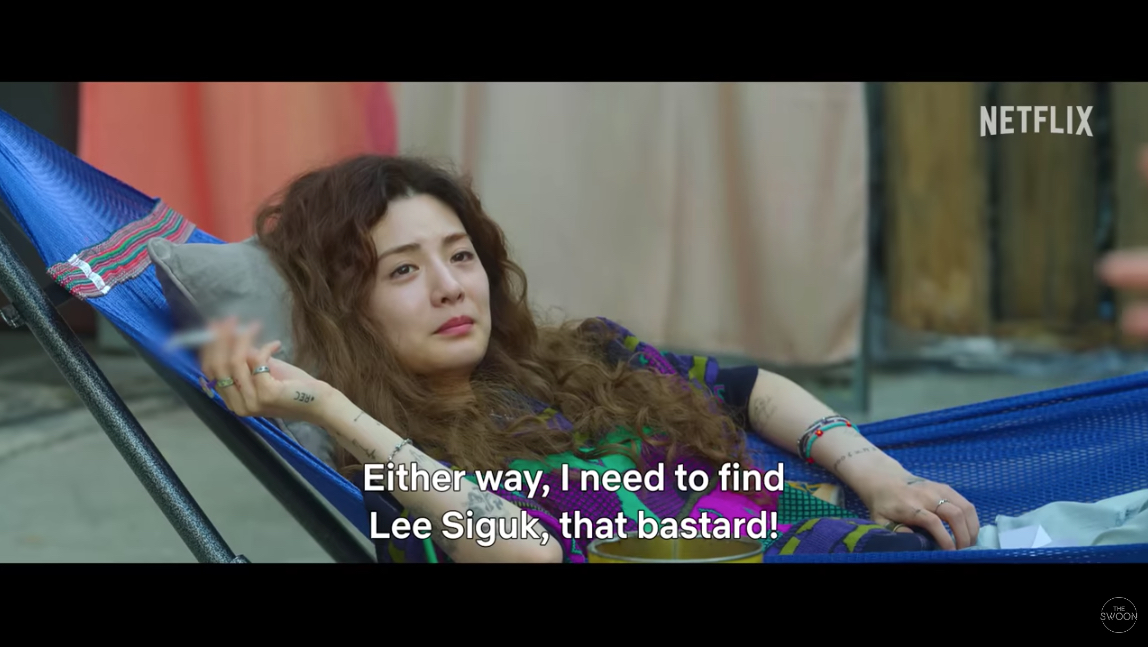 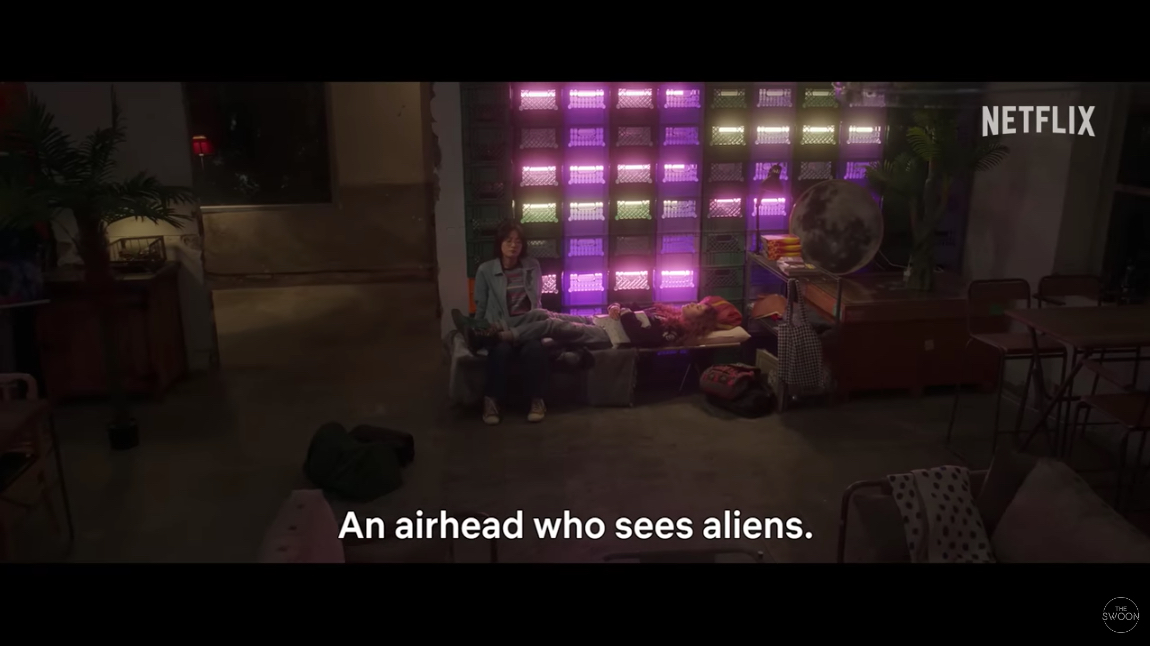 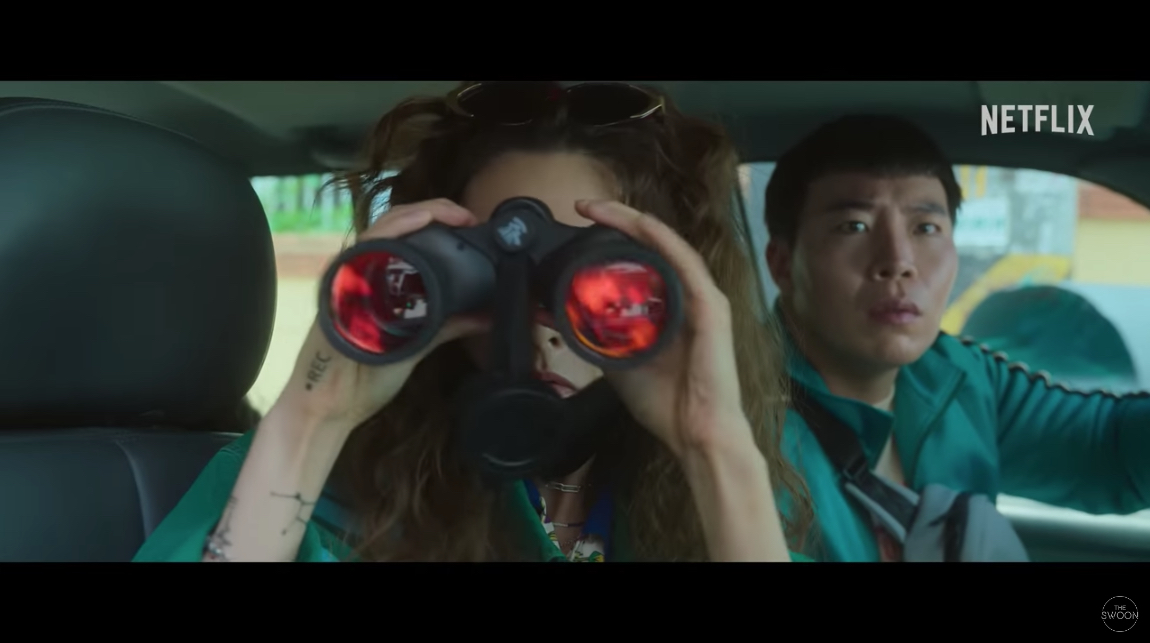 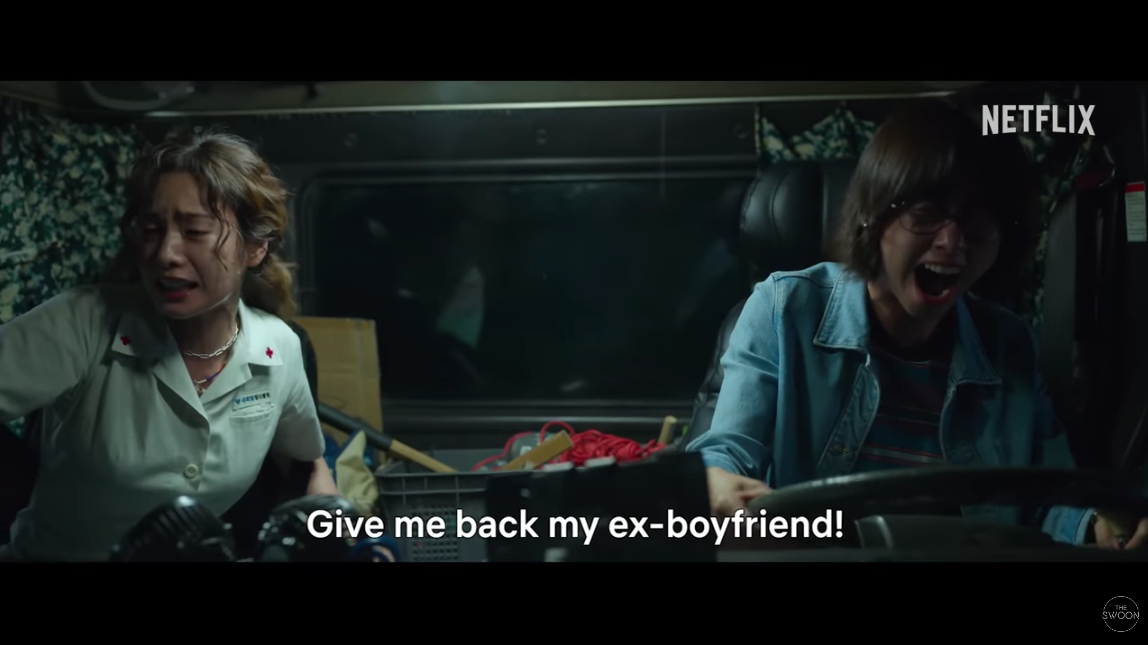 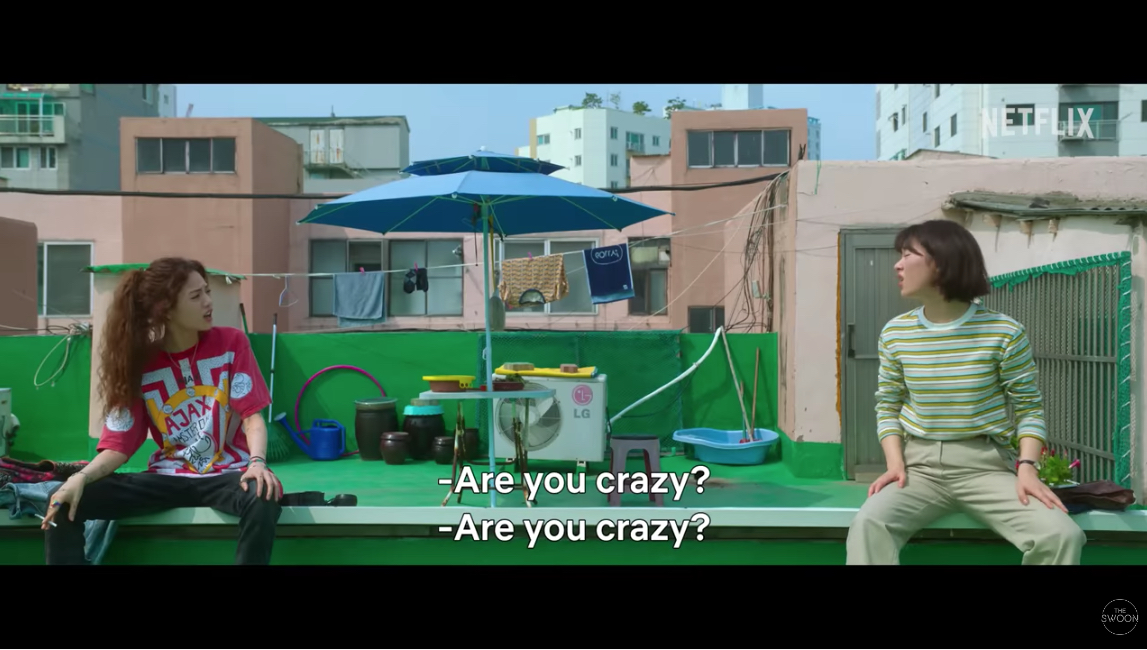 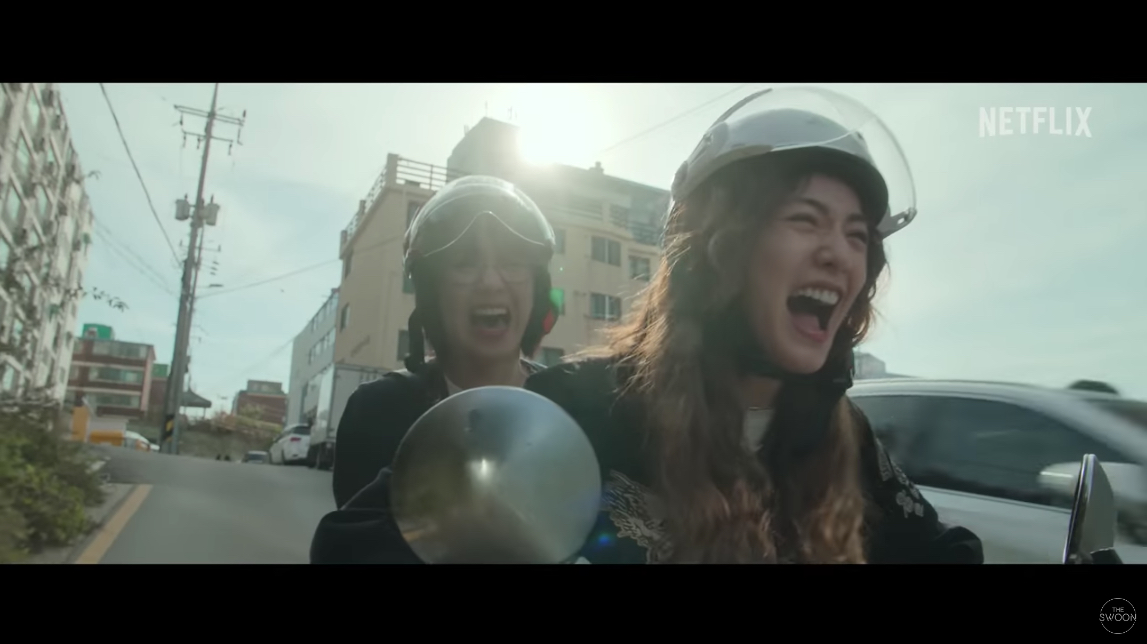 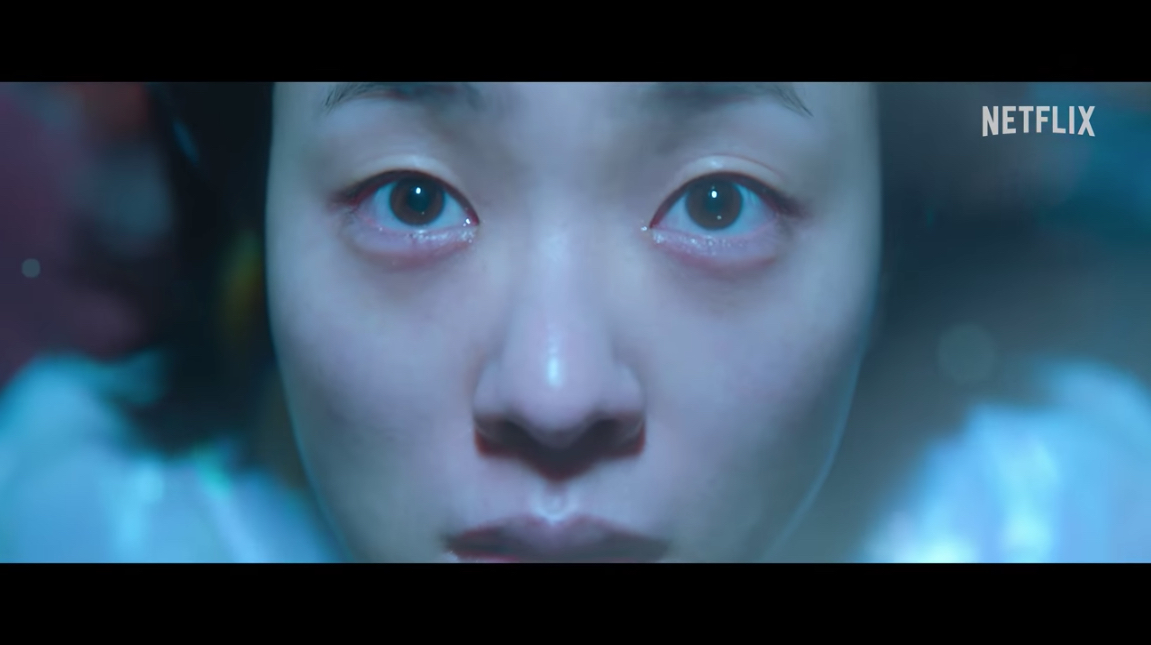