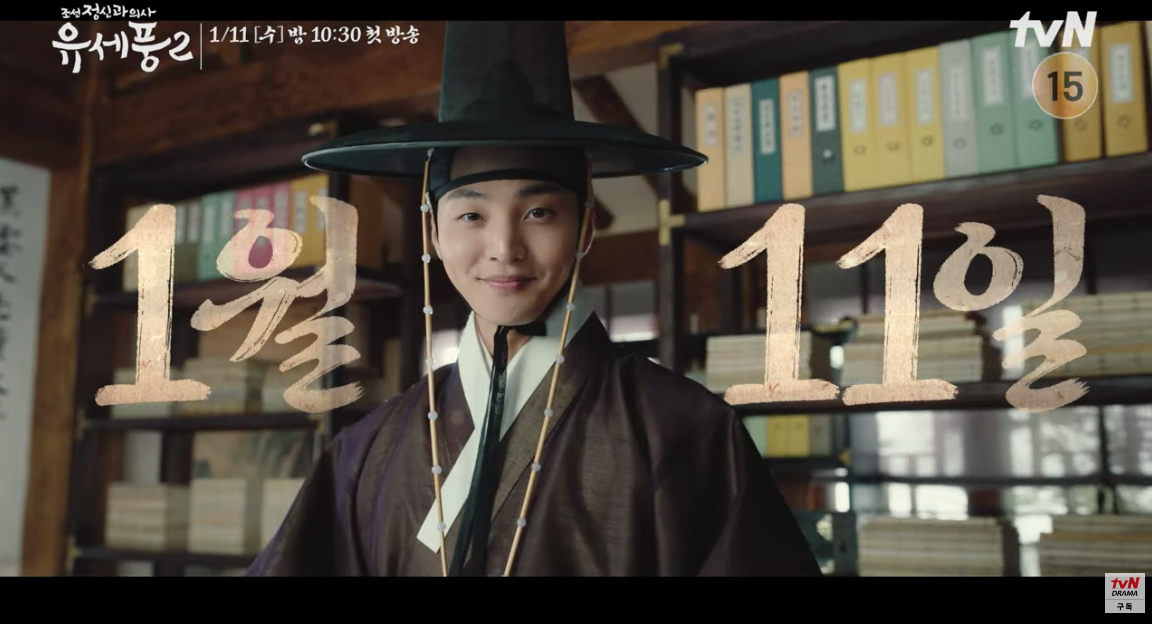 Like it or not, tvN’s Poong the Joseon Psychiatrist took a “hang on we’ll be back for Season 2” approach to its ending a few months back, befuddling many a viewer. Now, however, Season 2 is just around the corner, and tvN has released a cute teaser to get you excited to return to the beloved village clinic.

Poong the Joseon Psychiatrist 2 stars Kim Min-jae, Kim Hyang-gi, and Kim Sang-kyung — along with the rest of the cast who are reprising their roles from Season 1. Indeed, the readiness level of this “season” makes me think that it was already filmed as a continuous drama, and that the creating of this seasonal break was more of a broadcasting decision than a thematic break that was required by the story itself.

This sense of seasons or dramas being split into parts “just because” has definitely been in the air lately. And I’m not gonna lie — I hope it’s unsuccessful, and that broadcasters find themselves recommitting to the one-and-done drama format where a show airs from beginning to end in a continuous fashion. You know, like the drama gods intended.

But back to Poong the Joseon Psychiatrist 2, the recent teaser is really just a little peek into the continuing world of the drama — we see flashes of our favorite found family and clinicians being their cute selves, and our hero himself introduces the drama’s premiere date. There’s not much else to say except: let the cuteness continue! (And end properly this time.)

The second season of Poong will be 10 episodes, and has migrated to the Wednesday-Thursday slot, premiering on January 11 on tvN. 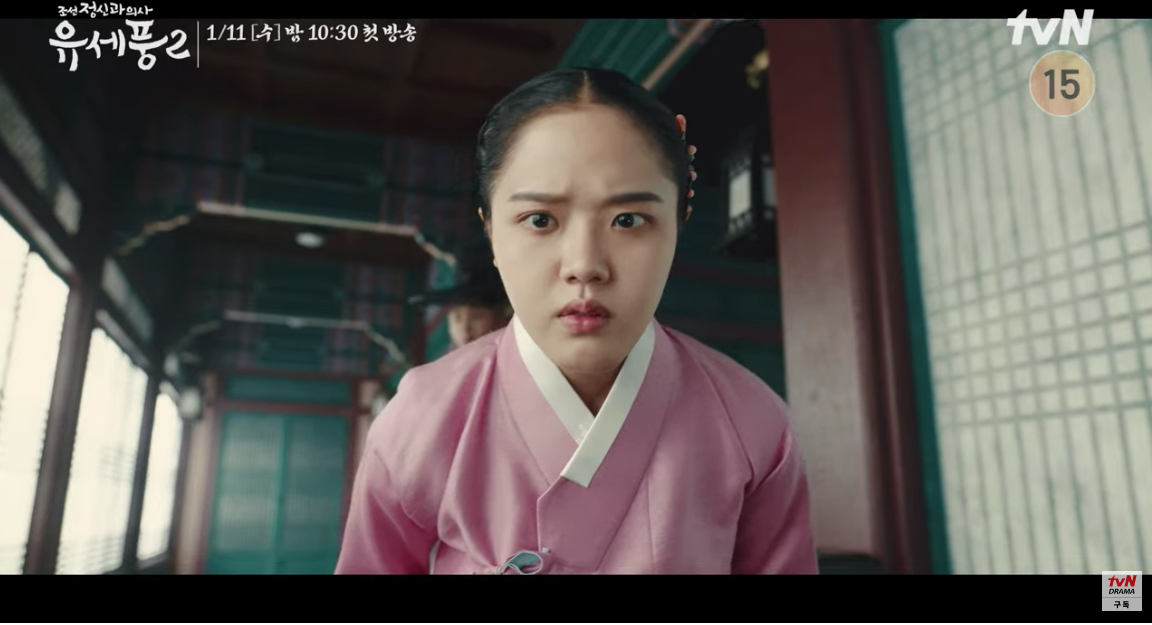 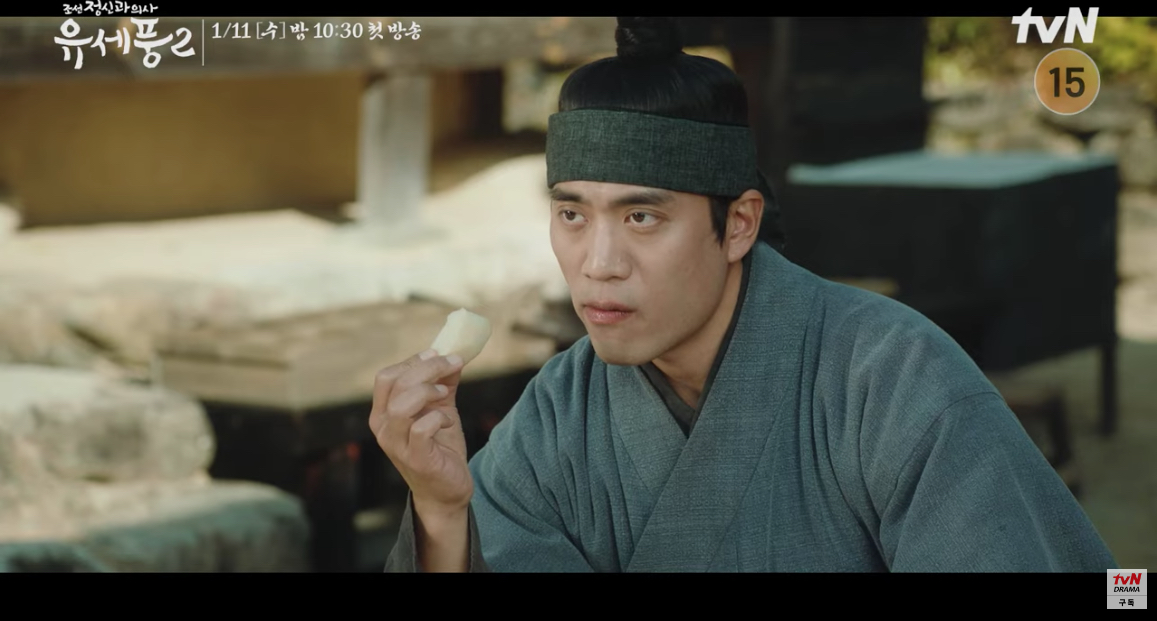 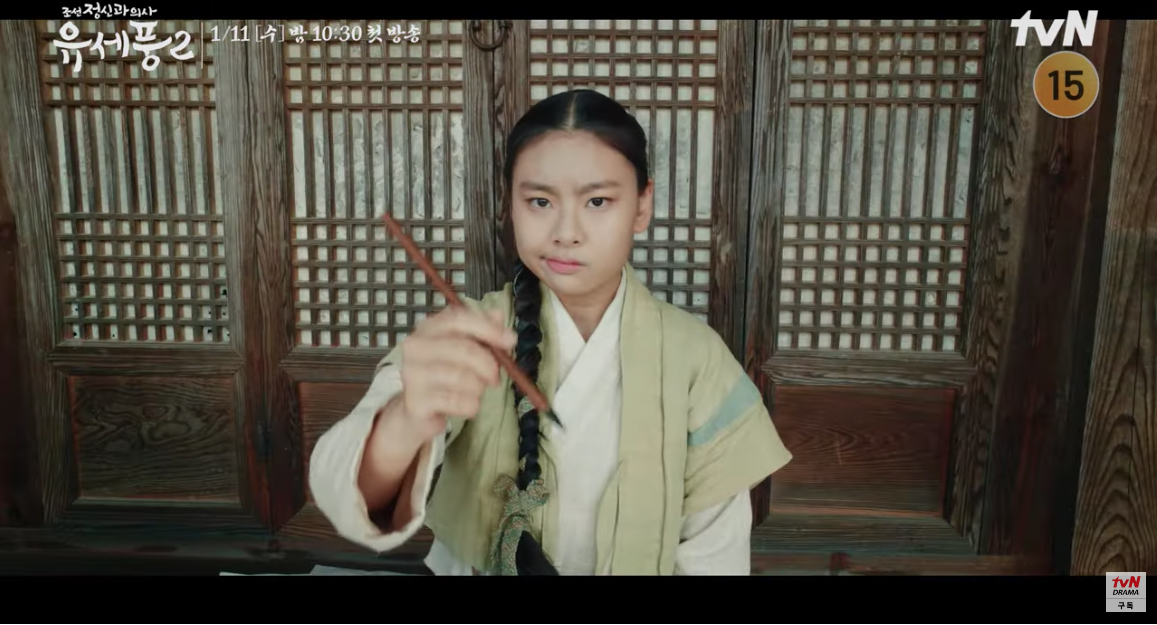 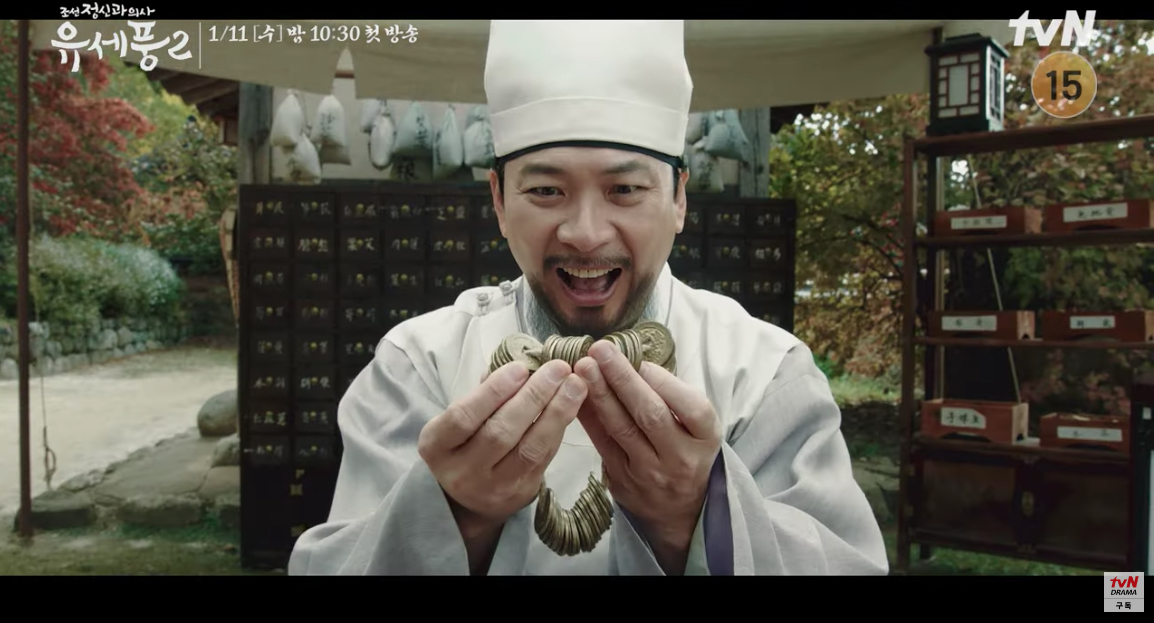 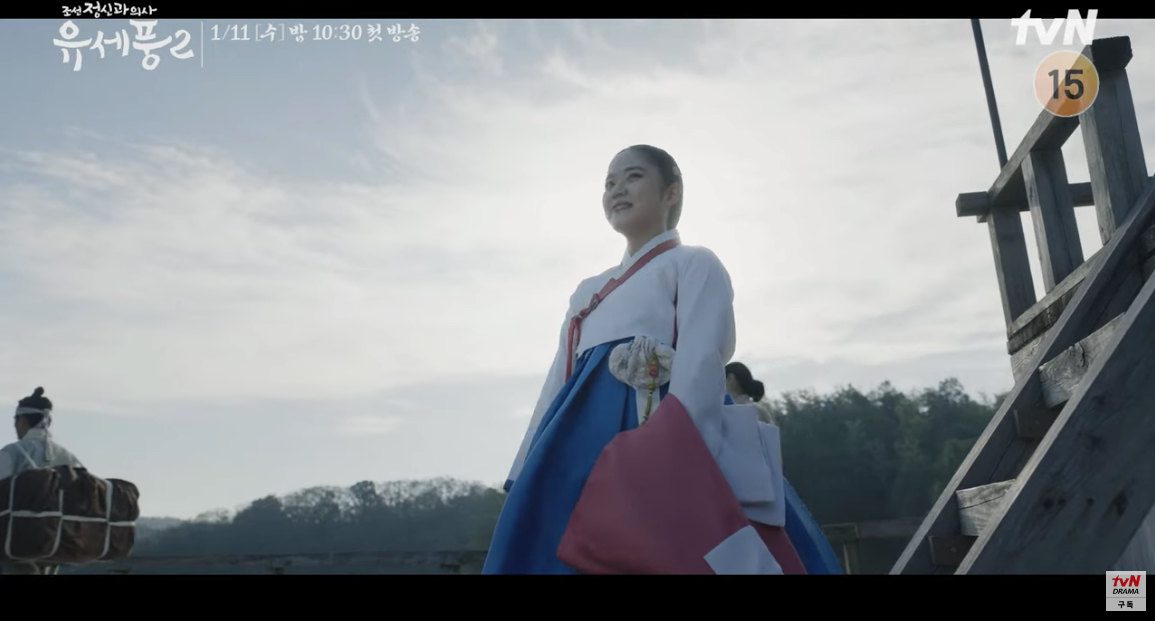