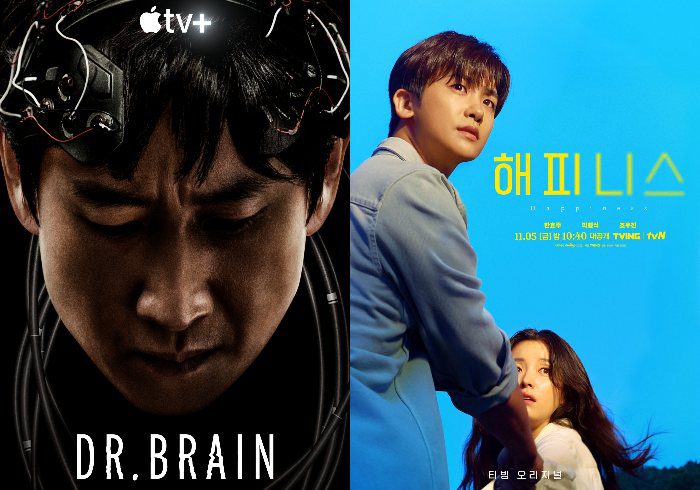 More dramas coming in hot! This week’s drops are quite interesting ones — we have the first-ever drama production from Apple TV+ (all eyes on how that goes), and an apocalyptic infectious disease-themed drama that feels way too close to life to be entertainment. But we’ll watch anyway. 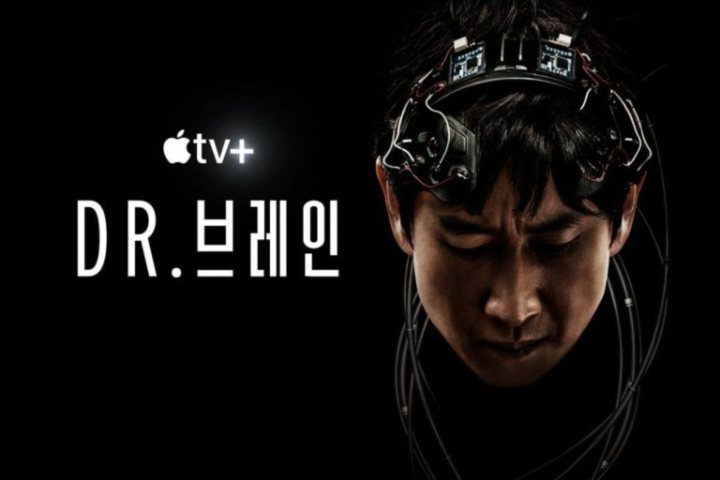 Reasons to watch: While Apple TV+’s first foray into the dramaverse (and their launch in South Korea) might be a giant question mark so far, at least they nailed the titling. I mean, was there ever a title that felt more like a K-drama than Dr. Brain? As to the actual story, it follows Lee Seon-kyun as our hero — a brain scientist who’s working to develop a way to access a person’s memories. This research comes in handy when he has to solve a mysterious incident that happens in his own family. Weird premise aside, the cast is enough to pique my interest — Lee Seon-kyun is joined by Seo Ji-hye, Lee Yoo-young, Park Hee-soon, Yoo Teo, and more. According to my calculations, this could either go in an awesome Inception direction, or become a confusing and cheesy mess. We shall see. 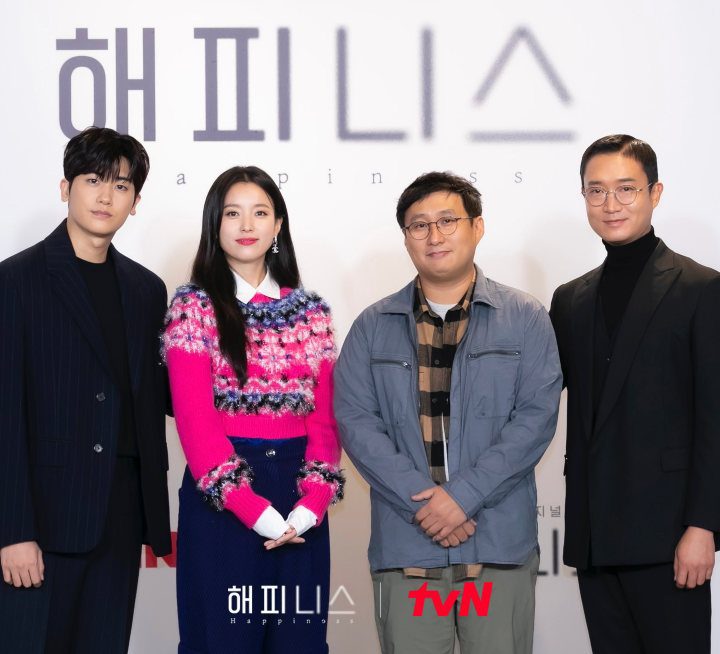 Reasons to watch: Han Hyo-joo and Park Hyung-shik take the lead in tvN’s thriller Happiness. In the story, the two have know each other since high school, and are now in the police force as a squad member and a detective. And, important plot point, Hyung-shik has thing for her. However, their world is not a happy one (punny title reference intended) — infectious diseases are now common, and a new one threatens to shut down life as they know it. I feel it’s a little too soon to delve into the psychological, political, and economic mayhem that comes from an epidemic, but perhaps that’s actually the perfect time to deliver some catharsis? Either way, I think we can trust the story in the hands of PD Ahn Gil-ho, and I’m in.