There are so many premieres this week we’re breaking them up by slots, so no one gets a drama rush. Filling out our Wednesday-Thursday slot are three new dramas — courtroom hijinks, contract marriages galore, and young love. It’s gonna be a good week, Beanies.

May It Please the Court 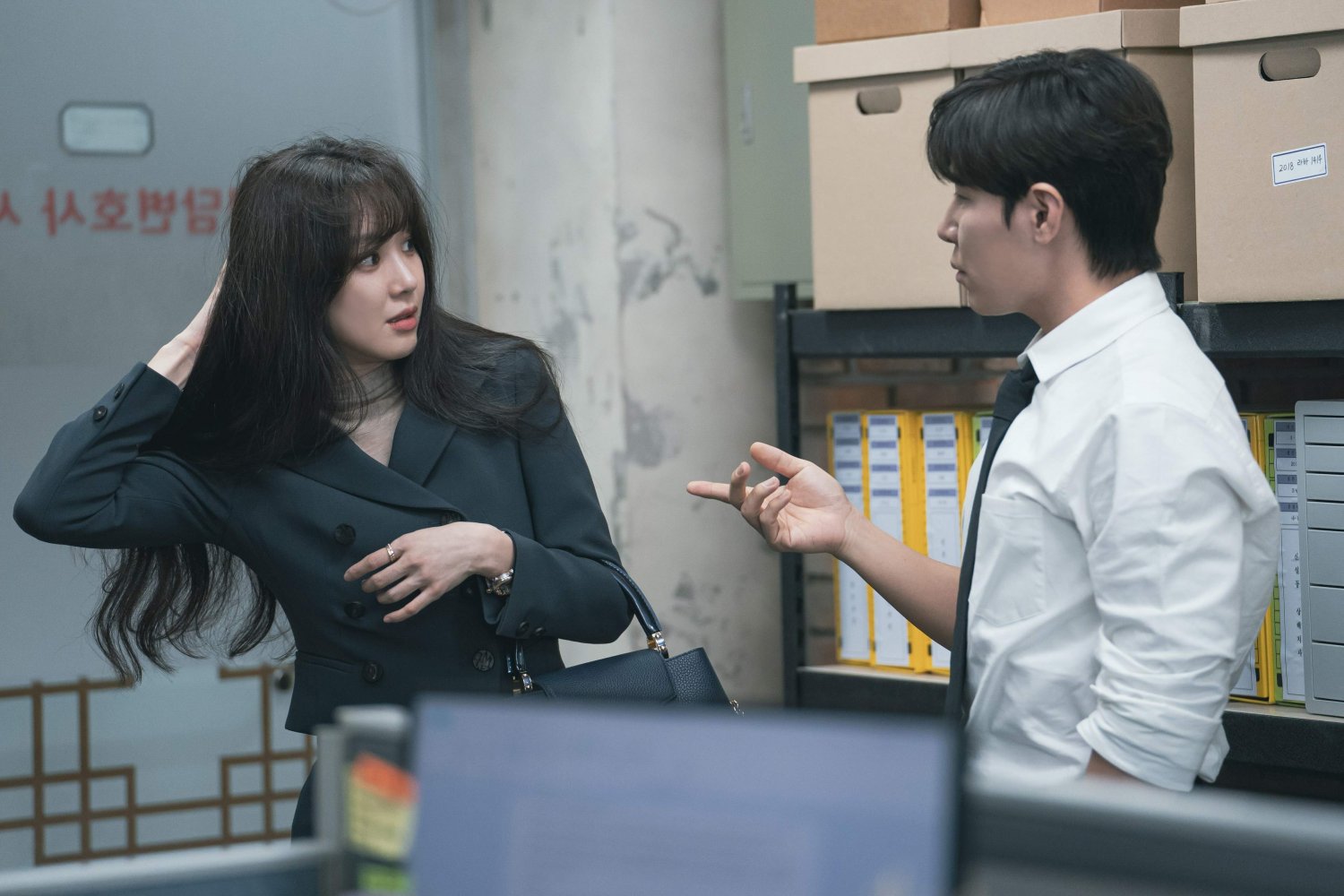 Reasons to watch: If the promos are any indication, this is going to be a really fun enemies-to-lovers story, with Jung Ryeo-won and Lee Kyu-hyung as two lawyers who are not only polar opposites, but at each other’s throats. Now, if the drama can keep the bickering and banter at 80% and the law/murder at about 20%, I think that would be a good balance. With a newbie writer behind the script, maybe we can hope she knows what audiences really want? 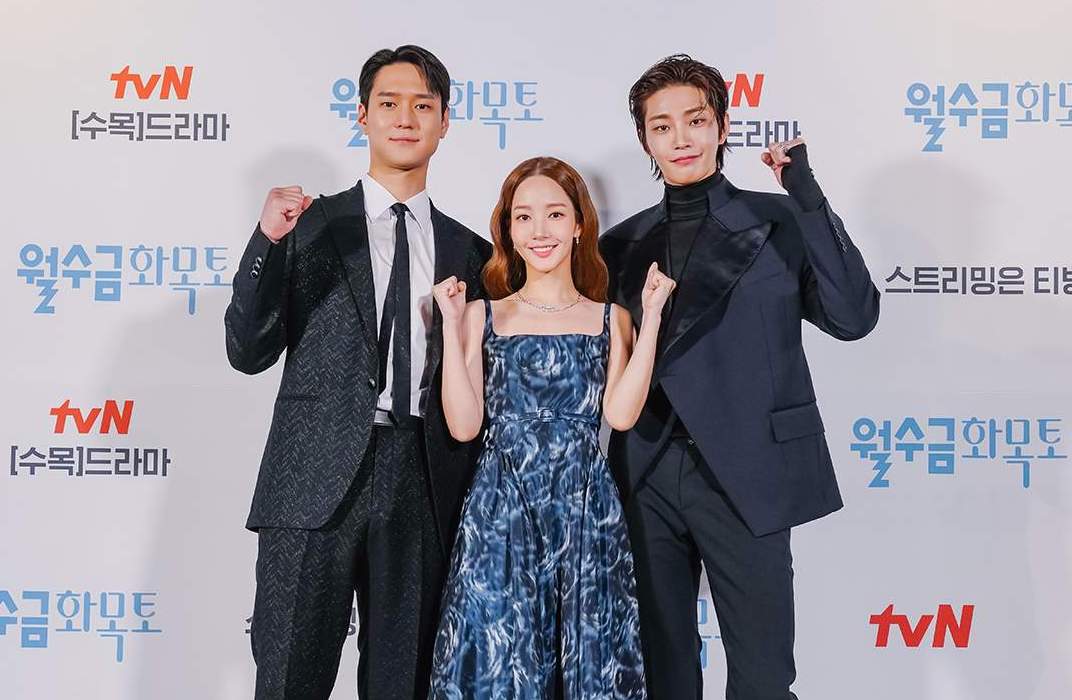 Reasons to watch: If you haven’t heard of Love in Contract yet you’ve been living under a drama rock. tvN is pushing this one hard, and with Park Min-young in the lead — and a perfectly and wonderfully ridiculous premise — I can’t say I blame them. I strongly disliked Park Min-young’s previous drama, so I’d do anything to see her perky and fun again. Then, they had to go and throw in Kim Jae-young and Go Kyung-pyo as her contract husbands. I’m in. Bring on the calendaring! Bring on the love triangle! 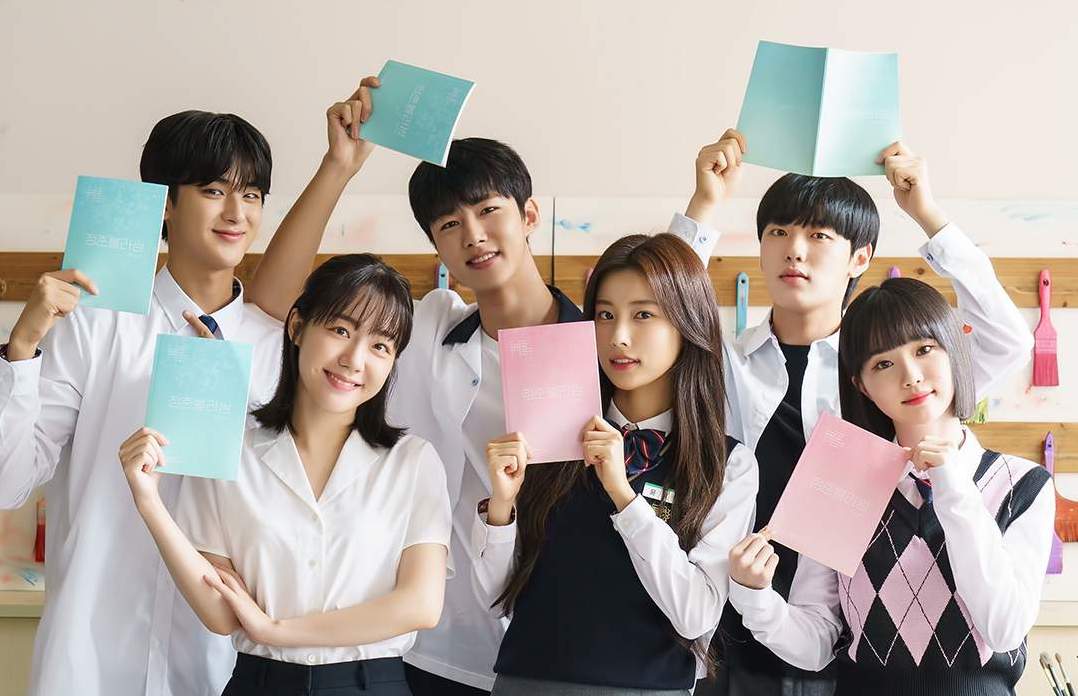 Reasons to watch: Pulling from the webtoon of the same name, Seasons of Blossom tells a wistful tale of young love, leading with the story between Seo Ji-hoon and the ever-adorable So Joo-yeon. Rather than the breezy high school romances we’re used to seeing, it looks like this drama will have a bittersweet vibe, and be as much about love as loss. Unfortunately, being on a small OTT service has cut into the drama’s visibility a bit, but between the rookie cast (sorry, Seo Ji-hoon, you know I love you) and the beautiful way they’ve handled their promos — and the tone they seem to be going for — this is actually the drop this week that I’m most looking forward to.

*OTT services keep an uncomfortably tight lid on their episode release schedule so please bear with us and we’ll update this post if necessary.