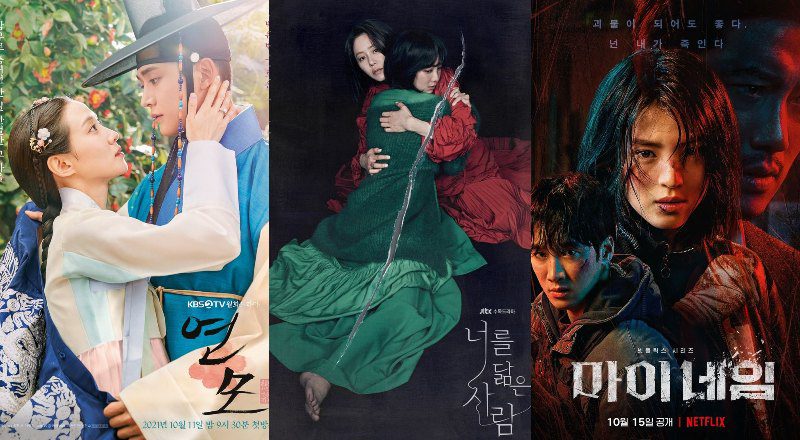 After a brief respite from our fall premieres, there are three new shows on the way, each offering something quite different. We have Netflix’s next original (sure to get extra buzz after Squid Game, right?), our latest romance and gender-bending sageuk, and some nice juicy melo to top it off. 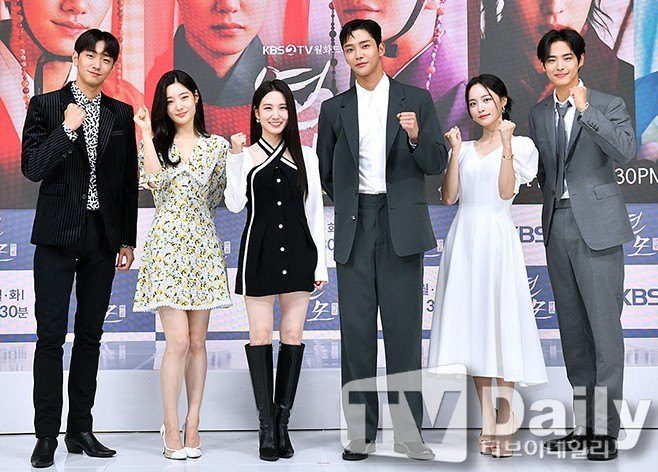 Reasons to watch: Despite being one of the only humans that didn’t love Moonlight Drawn By Clouds, I’m actually excited to see what The King’s Affection has to offer. With the ever-lovely Park Eun-bin masquerading as her crown prince twin brother, there are sure to be a lot of life-or-death secrets and complicated situations. I mean, imagine if your private tutor knocked on the door and when you opened it up, Rowoon was here. ‘Nuff said. Based on a manhwa, and looking very flowery and pretty, The King’s Affection also promises the feels — and I say, bring it on. (Oppa bonus: Did I mention Rowoon was in this?) 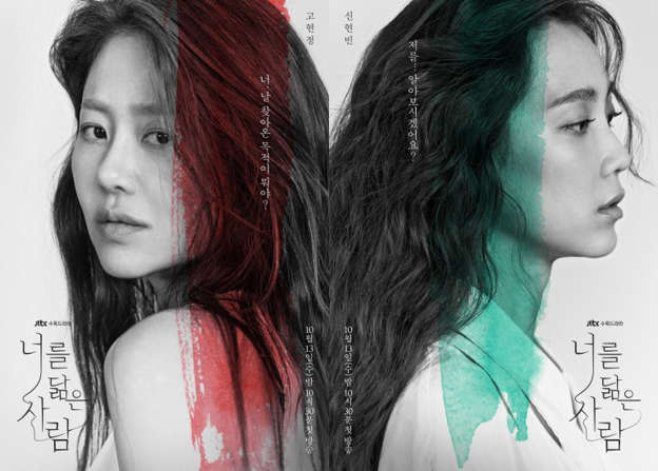 Reasons to watch: One of the best things about autumn is that it’s melo season, and it feels like Reflection of You is our first unofficial melo drop of the season. The drama’s promos bring Mine to mind, but I’m secretly hoping this one is a little more… fun? With Go Hyun-jung and Shin Hyun-bin leading the story as rivals, and lots of gaslighting and manipulation being on the table, we could be looking at an intense tale. I hope it’s riveting, because I want a juicy, psychologically-driven melo filled with complicated affections, and I’m not going to stop asking until dramaland delivers. (Oppa bonus: a long-haired Lee Jae-young also stars here!) 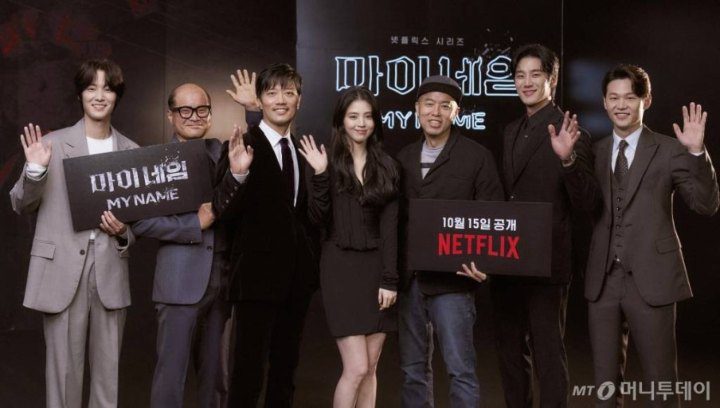 Reasons to watch: Although Nevertheless fatigue (or is that PTSD?) might still be running strong, there’s something about My Name that just grabs attention. It looks like we’ll be getting a very different side of Han So-hee — the inversion of shy butterfly girl, in fact. In My Name, she’s full of fight and badassery and on an undercover revenge mission. Some have likened the plot to Heartless City, and that’s all they needed to say to get me to watch. (Oppa bonus: Not to be robbed of the spotlight, Ahn Bo-hyun and Park Hee-soon also star as cop and mob boss, respectively, and here’s hoping that they get as much attention as Han So-hee most likely will.)