Record-Breaking “The World of the Married” Comes to an End 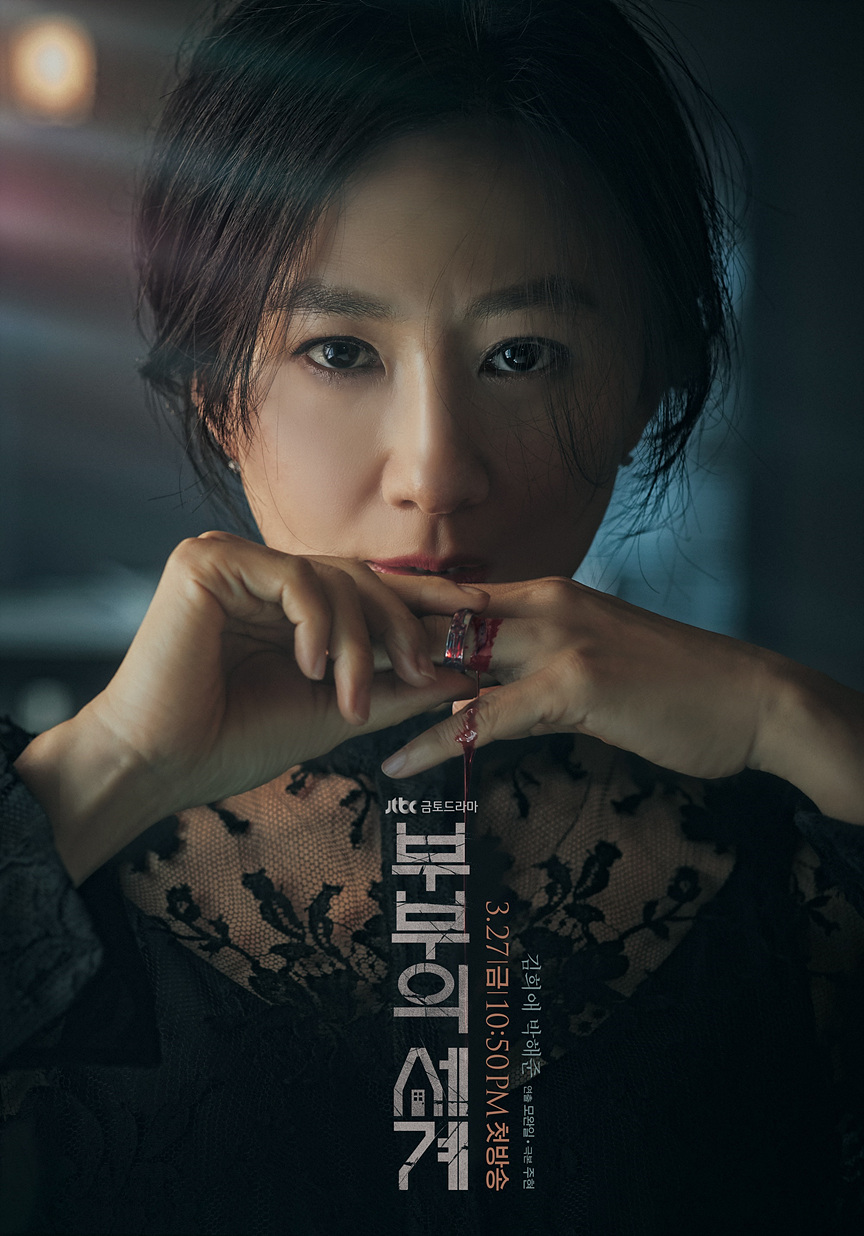 Record-Breaking “The World of the Married” Comes to an End

The hit drama series “The World of the Married” wrapped up its 16-episode run Saturday, setting a record as the most-watched drama series on Korean cable TV channels.

According to viewership research institute Nielsen Korea, the final episode of the JTBC series marked a record viewership of 28.3 percent, nationwide, and 31.67 percent in Metropolitan Seoul. In its 12th episode, the drama had already outrun the previous record of 23.8 percent set by another JTBC hit “SKY Castle.”

warning! some spoilers below

“The World of the Married” centers around the character of Ji Sun-woo, played by veteran actor Kim Hee Ae. Ji Sun-woo is a “perfect” mother, wife and doctor, whose perfect world is shattered into pieces after learning that her husband Lee Tae-oh (Park Hae Joon) is having an affair.

The final episode showed Tae-oh being abandoned by his affair partner Yeo Da-kyeong (Han So Hee). Though Lee hoped to return to Ji, after realizing that he had made a mistake, Ji Sun-woo refused to take him back. Hurt by his parents’ divorce, Sun-woo and Tae-oh’s son, Lee Jun-young, ran away from home and returned a year later.

Though the drama series may seem to be like another ordinary Korean love affair drama, the Friday-Saturday show, originally based on the BBC TV series “Doctor Foster,” enticed Korean viewers with its realistic lines and intense suspense.

Kim Hee Ae, a seasoned actress with nearly 40 years of acting career, was praised for her detailed portrayal on how the divorce became the beginning of a complete chaos for Ji Sun-woo.