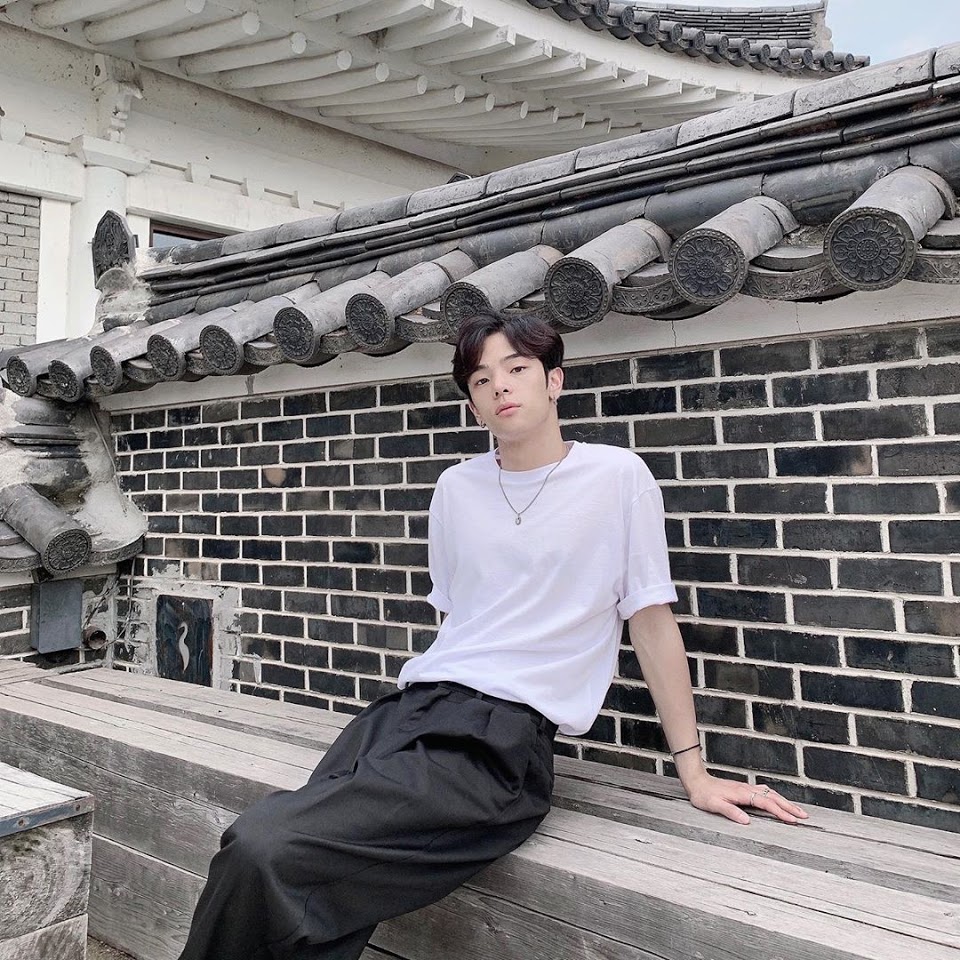 While the accusations towards the singer were unexpected, a resurfaced clip of his time being a member of Stray Kids has sparked some questions from how uncomfortable he seemed to make the group.

During the Gaon Chart Music Awards 2018, the group moved forward to accept their award. As they walked forward, Woojin reached out a hand to Hyunjin to guide him along. He didn’t seem to like that at all.

Instead, Hyunjin wrapped an arm around their maknae I.N to pull him forward and keep him by his side. In doing so, Hyunjin gripped Woojin’s hand that had been latched onto him and pushed it away.

Rather than squeezing in beside them, Woojin decided to quickly make his way to the other end of the stage. Taking a look at the clip in the midst of the situation Woojin is currently involved in has raised quite a few questions.

From the way I.N kept his head lowered while beside Woojin to the way Hyunjin pulled the maknae close and pushed Woojin away, the two appeared very uncomfortable thanks to their former member. Fans also noted Hyunjin’s expression that seemed to be one of anger.

Although no one outside of the group will ever know what went down at that moment, the two members couldn’t hide how uncomfortable they’d been around Woojin.

When considering the fact that there wasn’t much of an explanation for why he’d initially left Stray Kids, it left many to believe that his treatment of the members could’ve been one of the reasons—especially for Hyunjin to react as he did. 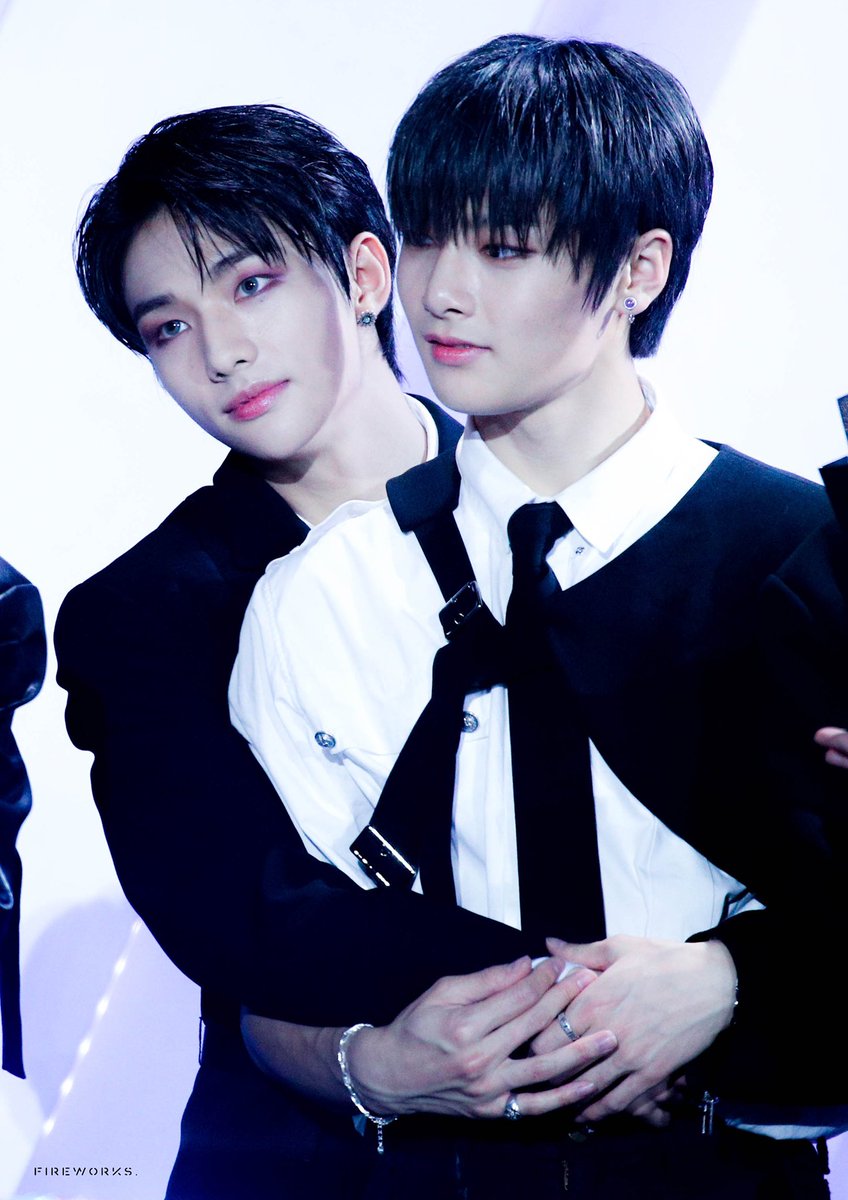 It may have given everyone a glimpse into how Woojin’s personality tended to make others uncomfortable. Take a glance at the resurfaced clip here to see how Hyunjin had been angered by Woojin and reacted by pulling I.N close.

HYUNJIN EVEN PUSHED WOOJIN AWAY FROM JEONGIN. SHOULD I BELIEVE ABOUT WOOJIN BULLIED JEONGIN AND JISUNG……. HYUNJIN’S FACE LITERALLY EXPRESSED EVERYTHING. pic.twitter.com/SEwt4i0oq0 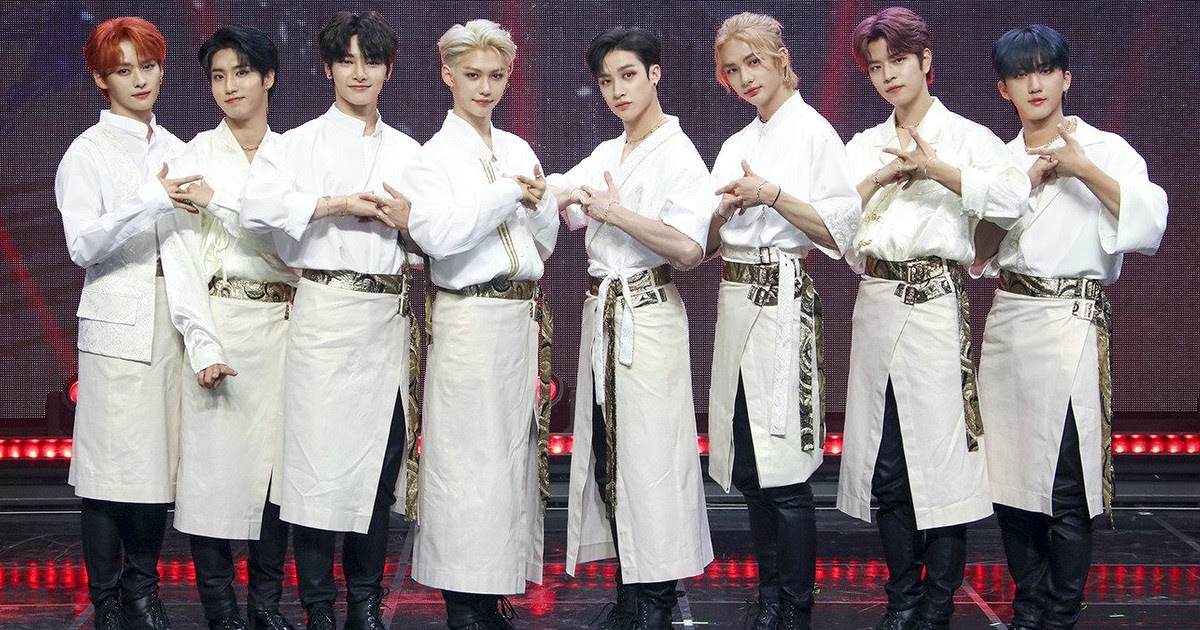