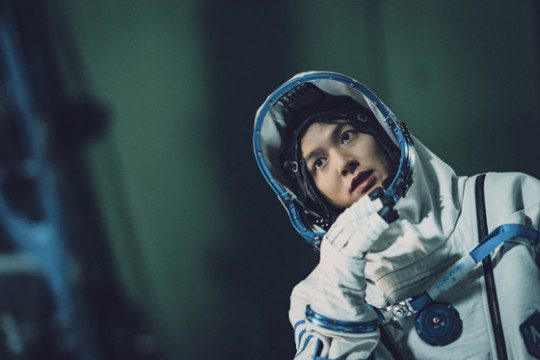 If you’ve ever wondered why there aren’t more rom-coms set in outer space, Ask the Stars may be the perfect drama for you. Though we haven’t closed out 2022 yet, this drama is already one 2023’s buzziest dramas thanks to its A-list cast and the first stills feature our headliners, Lee Min-ho (Pachinko) and Gong Hyo-jin (When the Camellia Blooms). It’s the first time the two have ever been paired as leads and the story will follow their romance as it blooms aboard a space station.

The stills are our introduction to Lee Min-ho’s character Gong Ryong, an OB/GYN and space tourist who buys a ticket to the space station where the narrative takes place. Interestingly, his name is a homophone for the word dinosaur in Korean and I am already wondering if that’s going to have something to do with the plot (or maybe his personality?). Onto non-dinosaur topics, we also get to see Gong Hyo-jin’s character, Eve Kim. Eve is a Korean-American astronaut and is considered one of the best in the field. Personality-wise she’s an utter perfectionist; the word “mistake” isn’t even in her vocabulary. 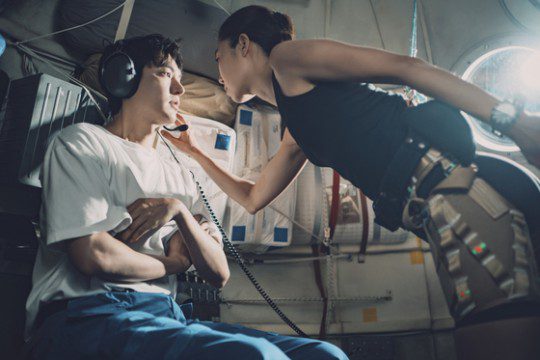 Looking at the supporting cast, we have a love triangle on the horizon. In second lead, Han Ji-eun (Stockstruck, Bad and Crazy) will play Choi Go-eun. The daughter of a famed entrepreneur, she’s the CEO of an electronics company — and Gong Ryong’s fiancee. Her complicated family relationships mean that she has a strained and competitive relationship with her brother (the casting for that role has yet to be announced).

In space, we will have Oh Jung-se (Little Women) playing Kang Kang-soo. He’s a researcher specializing in space experiments and is in his 10th month of space duty as the drama begins.

Kim Joo-hun (Big Mouth) will play Park Dong-ah, a veteran astronaut who’s already completed three tours at the station. He leads with his instincts and though he can come off cranky, he has a side of him that’s straightforward and pure. It was also recently announced that Lee El (My Liberation Notes) will be joining the cast, but details on her character aren’t released yet. 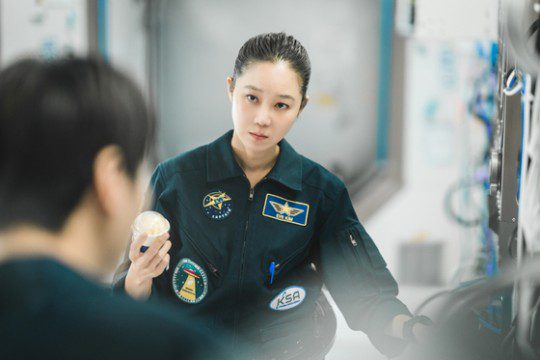 When the news first came out about this show and the backdrop, I was a little on the fence about everything. Then when I was reading about the drama and learned about Lee Min-ho’s in-show occupation, my first thought was: “Who is having babies in space?!” But seeing that he’s a space tourist rather than astronaut doctor, it makes more sense. And with the recent popularity of legal dramas, I’m half-relieved that he’s not a space lawyer.

I love that dramaland is branching out into new spaces (hah) and though I love both Lee Min-ho and Gong Hyo-jin, when I think of them together, they come off to me like oil and water. Very different vibes and on-screen presences. But with the right script and good direction, I can see it all coming together in an unexpected way, so Ask the Stars is at the top of my watchlist for next year. Lee Min-ho is so great at hitting all the right romantic notes that it feels like people forget he’s great at being funny too. And since this is a rom-com rather than a straight romance, I’m hopeful we’ll get to see Lee Min-ho work his comedic chops in addition to being the swoony leading man.

The creative team for the drama is made up of PD Park Shin-woo (Lovestruck in the City, It’s Okay to Not Be Okay) and writer Seo Sook-hyang (Greasy Melo, Jealousy Incarnate). Sci-fi rom-com Ask the Stars will air in the first half of 2023 on tvN. 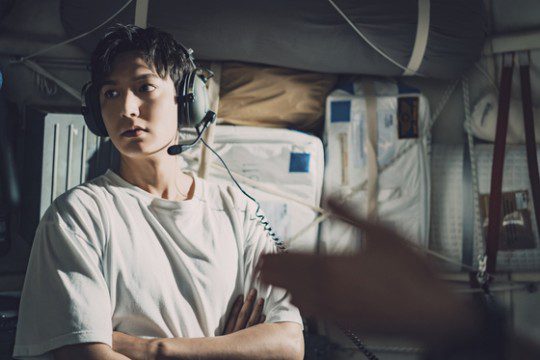 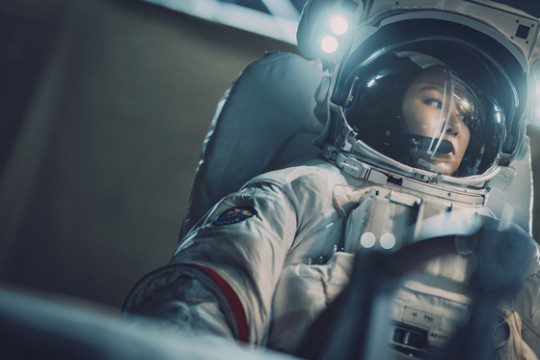