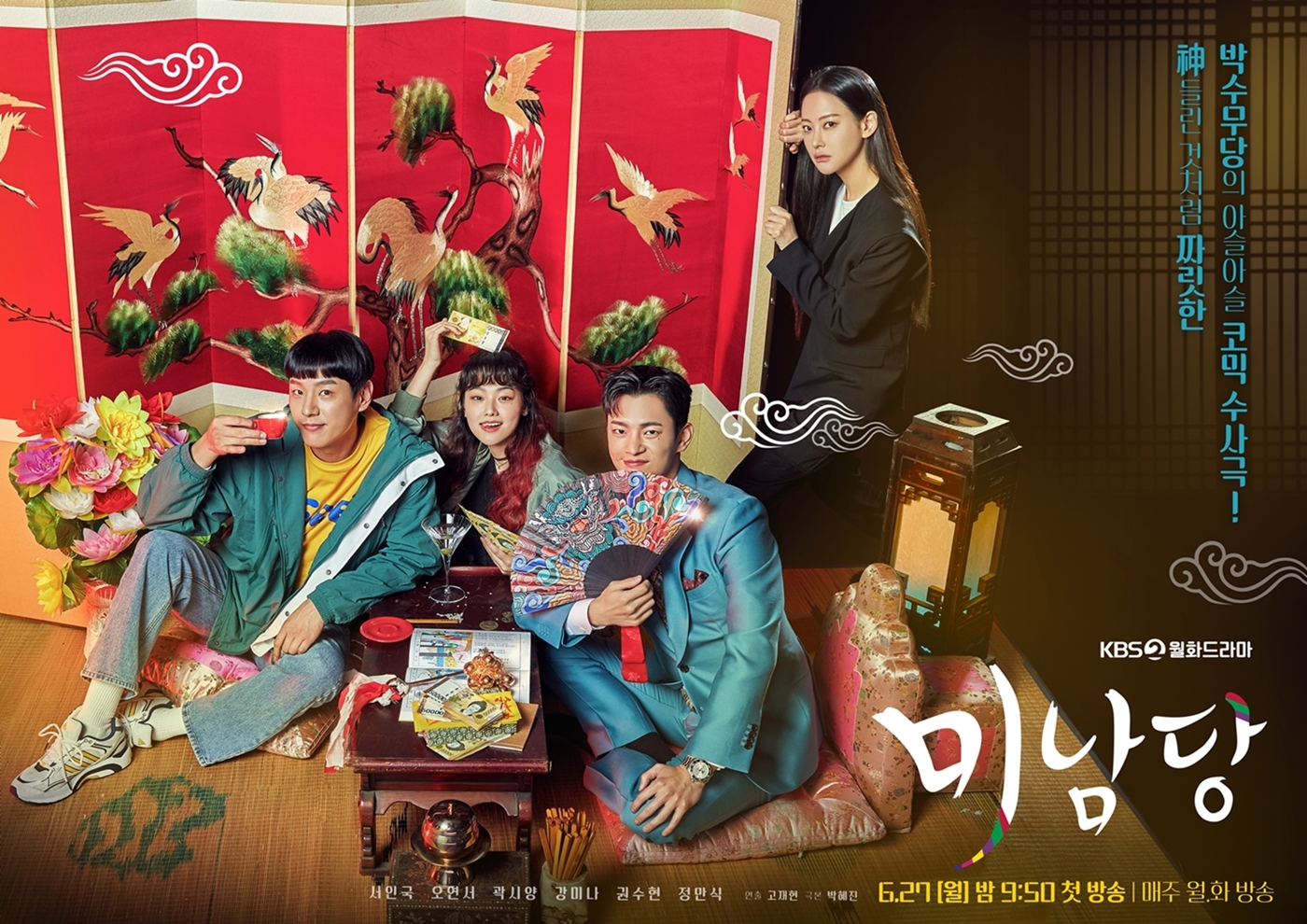 Counting down to the premiere next week, KBS’s Cafe Minamdang has been laying out their last round of promos including colorful new posters (with some beautiful fans!) and a video teaser.

The comedy-mystery assembles an odd bunch of justice fighters, ranging from the “mystical” shaman Nam Han-joon – played by Seo In-gook (Doom at Your Service) – to the more conventional law enforcer, Detective Han Jae-hee – who is played by Oh Yeon-seo (Mad for Each Other).

Kwak Shi-yang (IDOL: The Coup)’s Gong Su-cheol joins the team as a detective with a side job as a barista at Shaman Nam’s cafe. What would the team be without a good hacker, though? That’s where Kang Mina (Moonshine) comes in. She plays Nam Hye-joon, who is also our Shaman’s younger sister.

The teaser begins with an introduction to our larger-than-life Shaman Nam, who announces his decision to open a cafe. Detective Han is skeptical about Nam’s new-found abilities, but we see business is booming and Nam is aided by his hacker sister as well as Detective/Barista Gong.

Although Detective Han vows to take our shaman down, Nam confidently asserts that it’s a win-win situation; he can help people and make money. He tries to put an end to their seeing each other ever again, but we hit our cue for a quintessential drama moment and the teaser comes to a close.

Written by Park Hye-jin (Ruler – Master of the Mask) with PD Go Jae-hyun (Will You Have Dinner With Me) at the helm, KBS’s Cafe Minamdang premieres June 27 in the Monday-Tuesday slot and will be available internationally on Netflix. 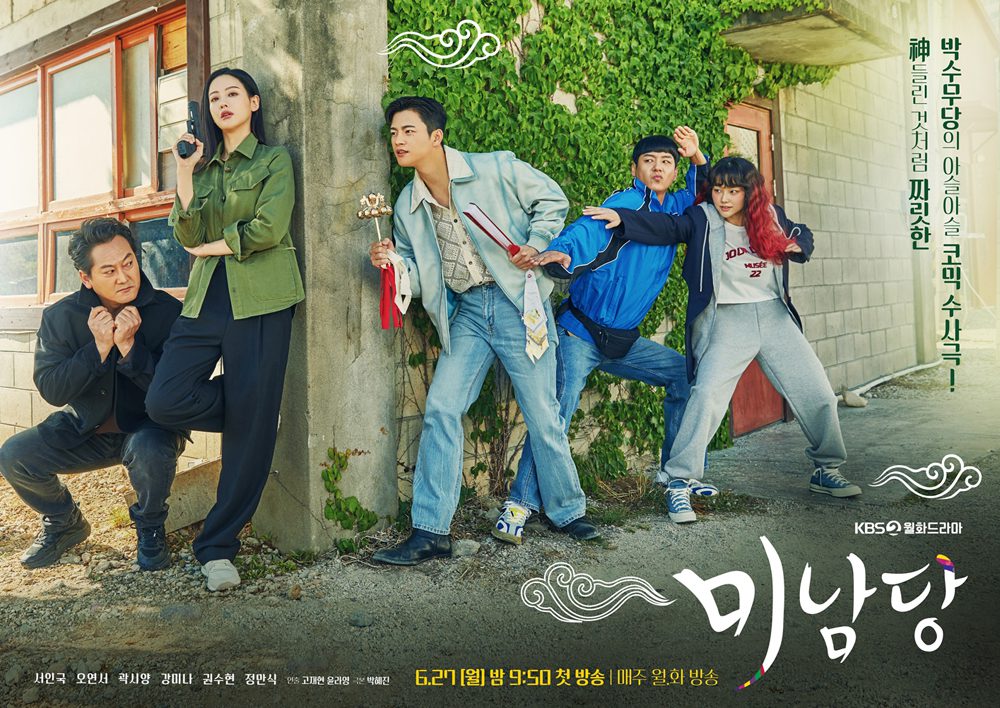 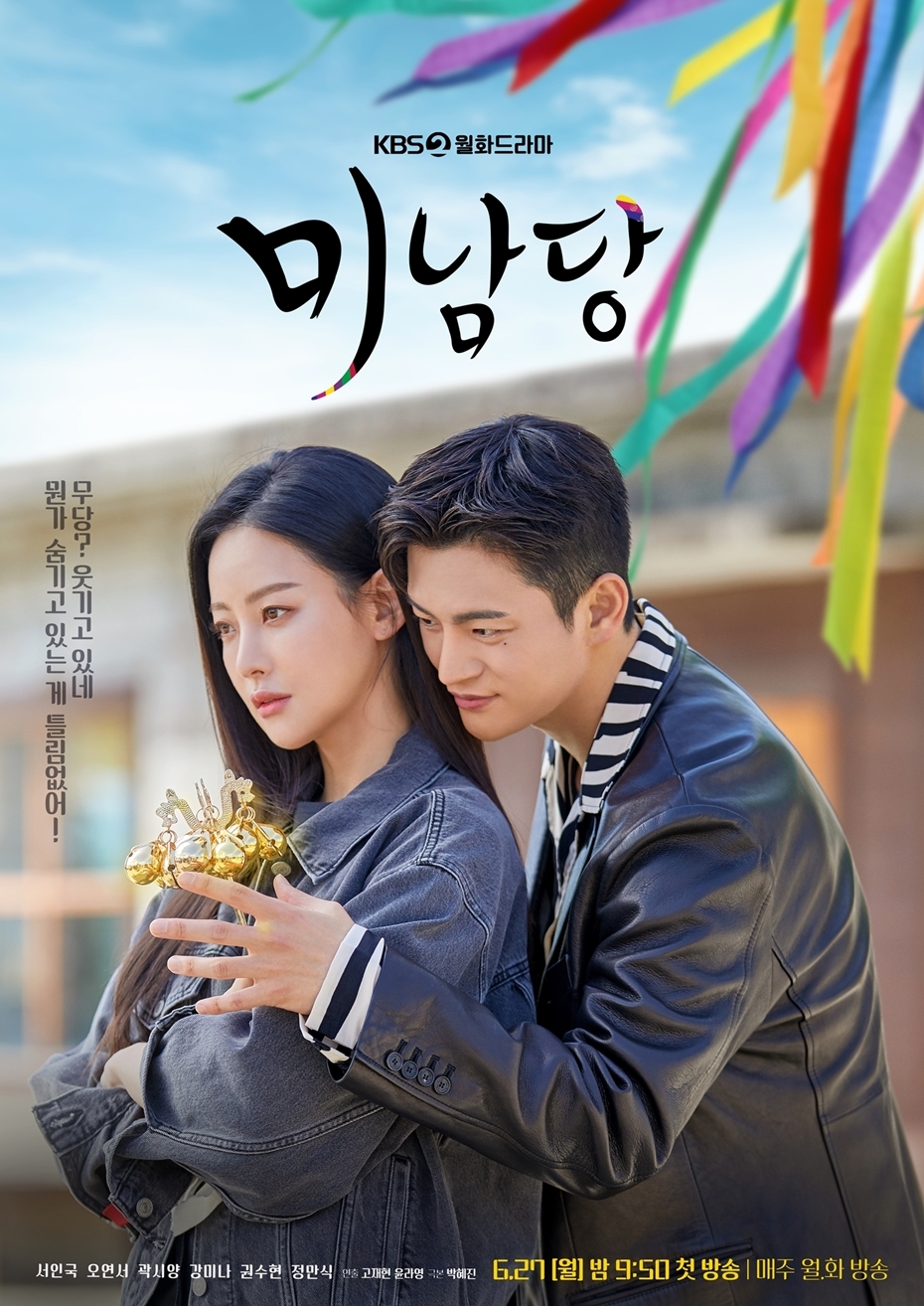 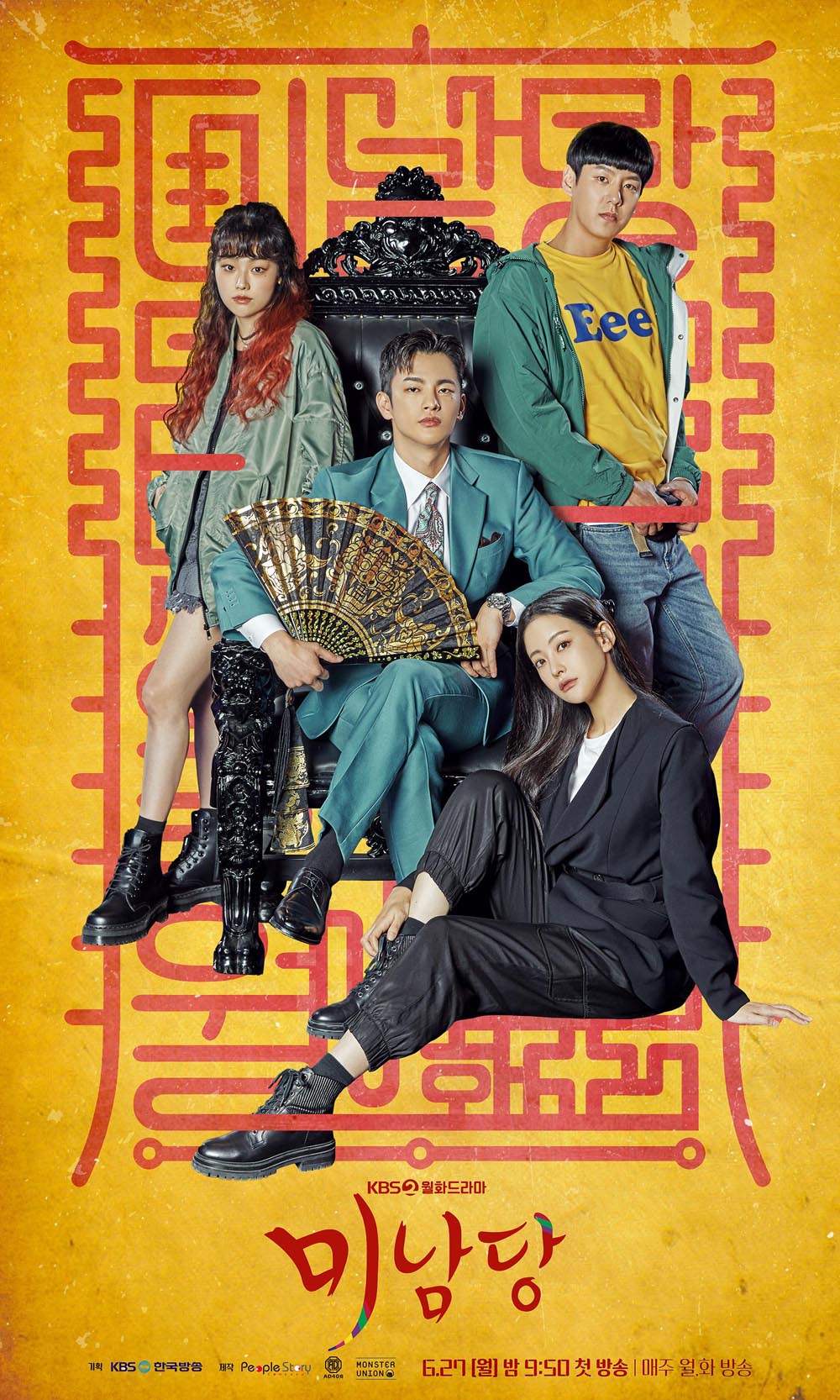