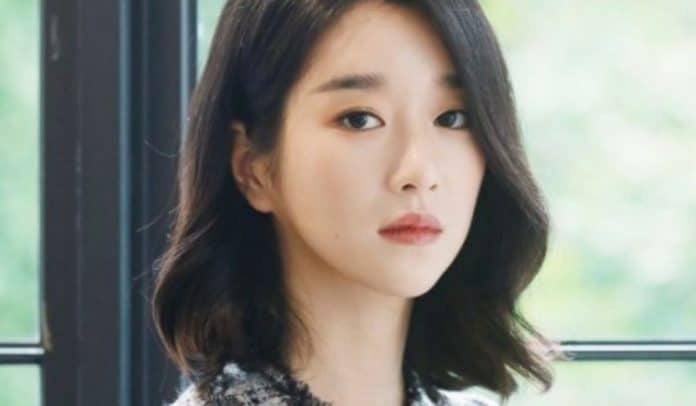 On June 11, Seo Ye Ji updated her official fancafe with a simple post, she attached an image that displays the text, ‘it is something that makes me feel good, to know that there are people who believe in me.’

Fans believe this is directed at the ones who stuck by her side and defended her after the controversy she’s been involved in.

Seo Ye Ji has been embroiled in various controversies that began with her involvement in Kim Jung Hyun’s attitude towards “Time” drama cast and staff it has snowballed into much more with many allegations coming out about her, from her alleged bullying during her school days, to faking her education background and more.

Her agency had already denied the bullying rumors as well as the rumors that claim she didn’t study in Spain. However, the backlash didn’t subside. More stories about Seo Ye Ji’s alleged terrible personality has spread online with many more coming out, her agency didn’t address the newer allegations.

Due to her controversies, many advertisers cut ties with her. She also stepped down from the upcoming drama “Island” and didn’t attend The 57th Baeksang Arts Awards.