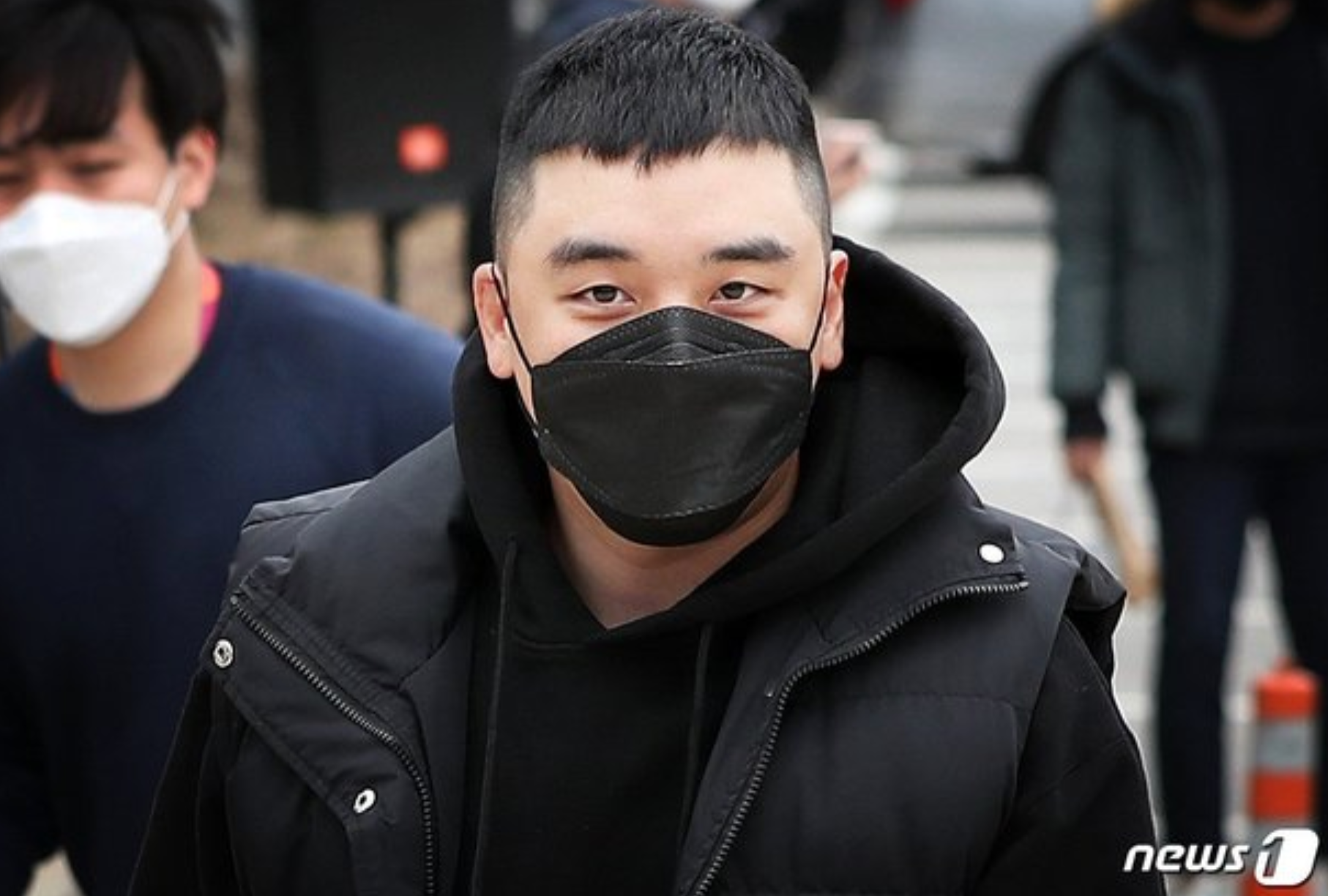 Big Bang Seungri‘s case will be tried by the Ground Operations Command.
According to army officials and other sources, Seungri’s case has been assigned to the Seoul Central District Court’s Criminal Agreement Department. After Seungri completed his basic military training, accordingly, the 26th Criminal Department of the South Central District Court transferred the trial to the General Military Court of the Fifth Corps Command on May 15th.
The General Military Court of the Fifth Corps Command however did not directly take charge of the trial but transferred the case back to the General Military Court of the Ground Operations Command who filed the case on June 23rd.
The exact reason for the transfer is unknown, but the move is said to be taken in consideration of the gravity of the issue. The move is seen as intended to conduct trials at higher-level units and deal with them in greater depth.
The Ground Operations Command will conduct trial against Seungri for eight charges that include arranging prostitution and overseas gambling. 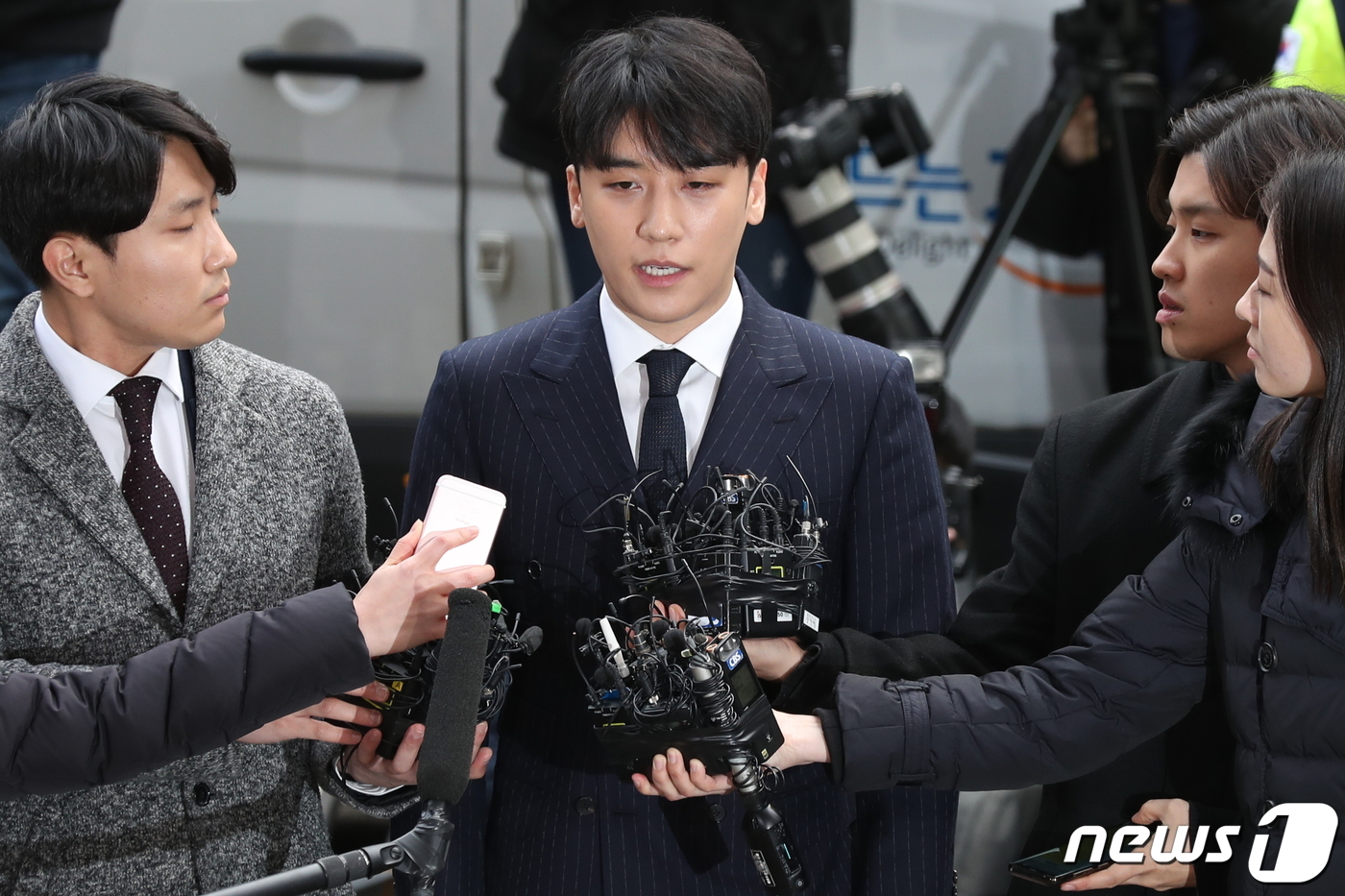 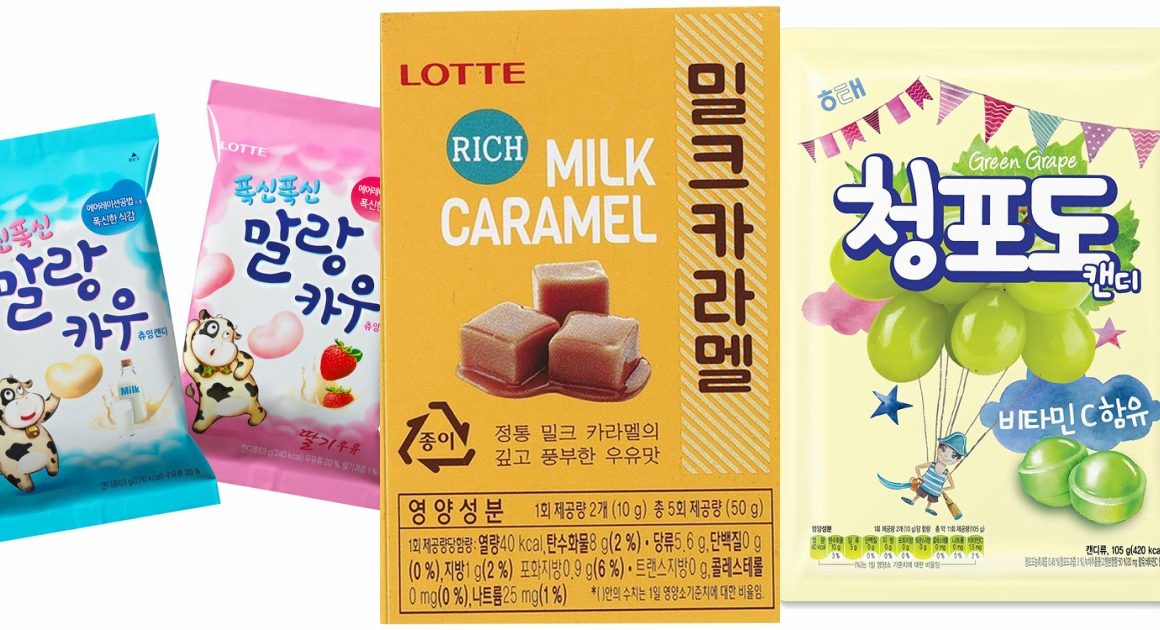 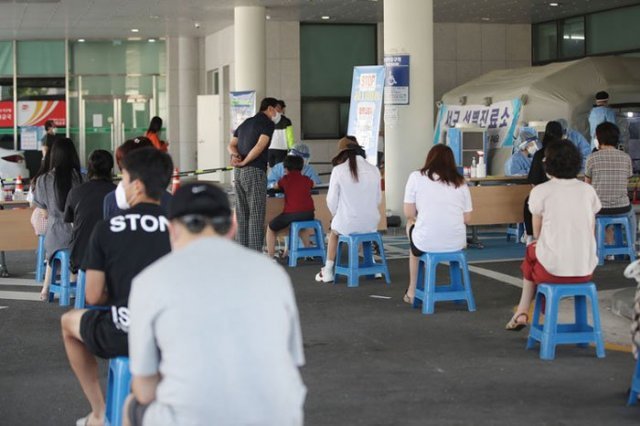