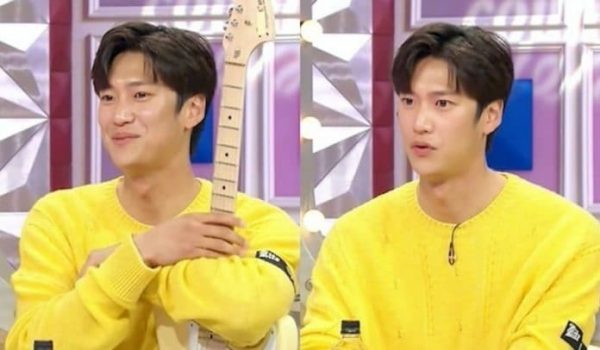 Advertisements Rising actor Na In Woo has revealed some interesting facts about himself through a broadcast recently. Recently, Na In Woo appeared on “Radio Star,” he talked about lots of things including the difficulties he’s faced filming for “River Where the Moon Rises,” and how he trained alongside many JYP idols. During the show, Na […] 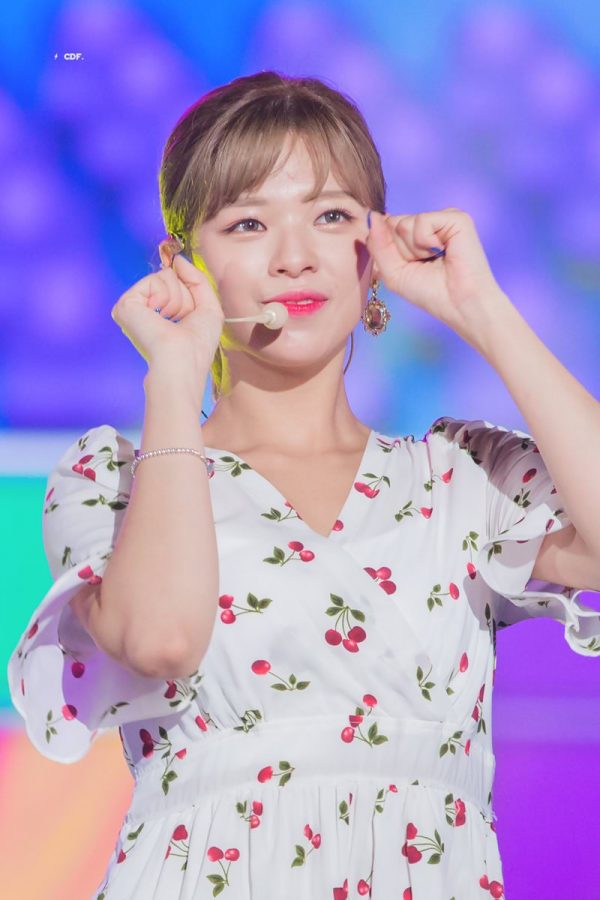 This week, TWICE’s Jeongyeon took the MBTI personality test for TWICE TV. In the process of finding out her result—ISFJ, the “Defender” type—she revealed tons of personality secrets that even her biggest fans didn’t know. From her rookie mood swings to the unusual subject of her envy, here are 15 things you never knew about […]