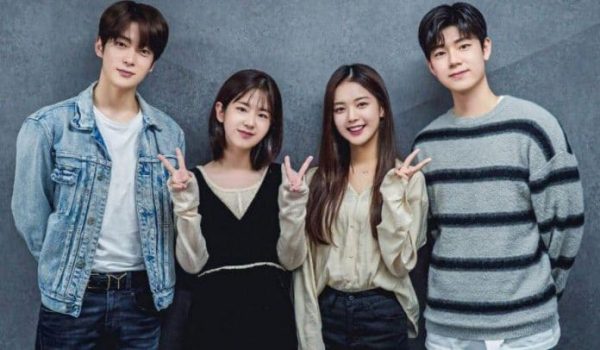 [ story continues below ] “Dear.M” premiere has been delayed! As previously reported, actress Park Hye Soo faced serious bullying allegations amid the recent movement. Her agency had denied all the allegations explicitly and stated they would be taking strict legal action. They have already begun collecting evidence and taking action against all but the […] 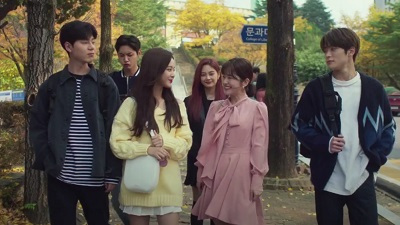