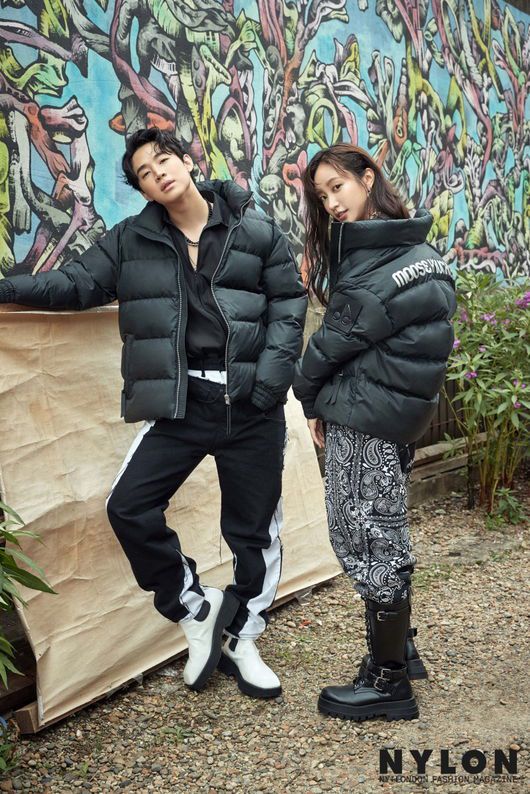 slide 2 of 6 Henry and Hani showed off their chemistry through pictorials. The chemistry-exploding pictorial of Henry and Hani, the two artists who are currently gaining recognition worldwide, for the October issue of Nylon magazine was unveiled. Source 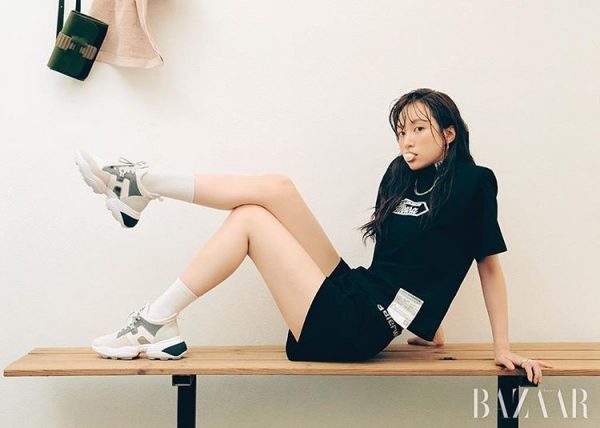 slide 2 of 6 On the 25th, Harper’s Bazaar unveiled some of Hani’s pictorials from the September issue of the fashion magazine. © Copyright 2017 KpopStarz.com. All Rights Reserved. Source 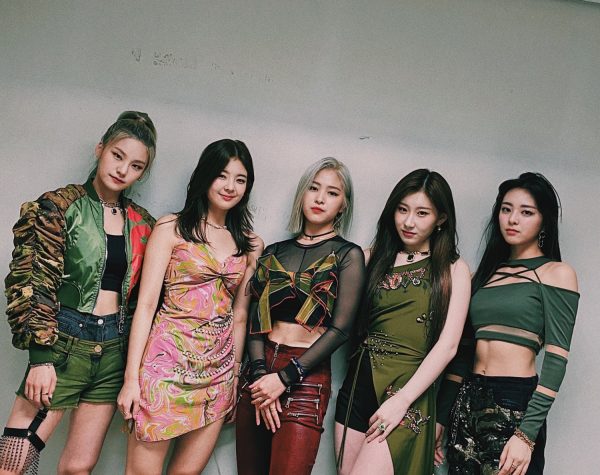 slide 2 of 6 The 11th INK concert broadcast live on the 10th, and ITZY dominated the stage with their live performance.  Check out their gorgeous “Not Shy” performance below! [embedded content] © Copyright 2017 KpopStarz.com. All Rights Reserved. Source 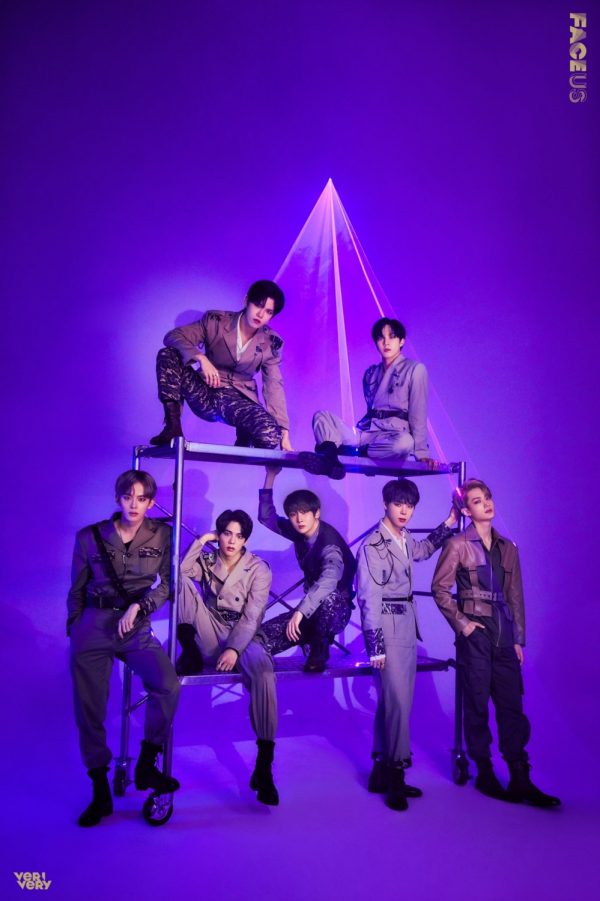 slide 2 of 6 VERIVERY has released their new group official photo. On the 5th, through boy groups official SNS channel, an official photo for their 5th mini-album “FACE US”, which is scheduled to be released on the 13th, has been posted.  Source 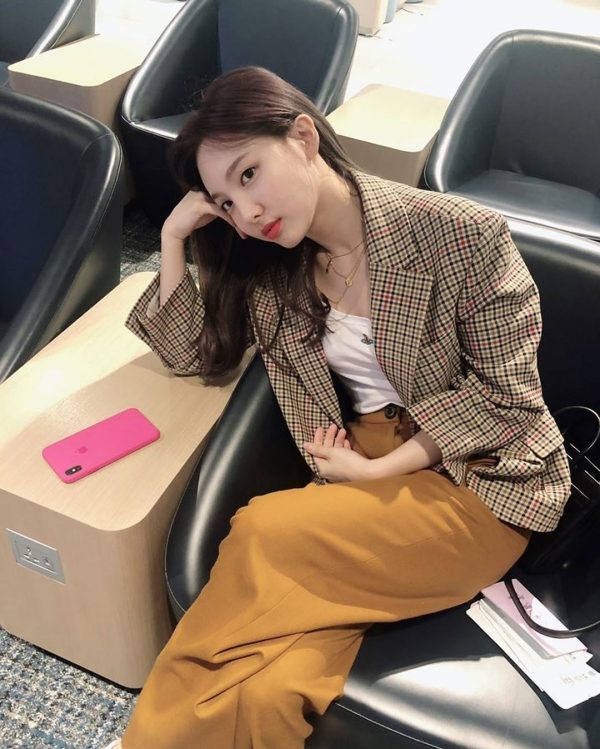 slide 2 of 6 TWICE’s Nayeon showed off her charm by posting several snippets of her daily life on TWICE’s official SNS.  © Copyright 2017 KpopStarz.com. All Rights Reserved. Source 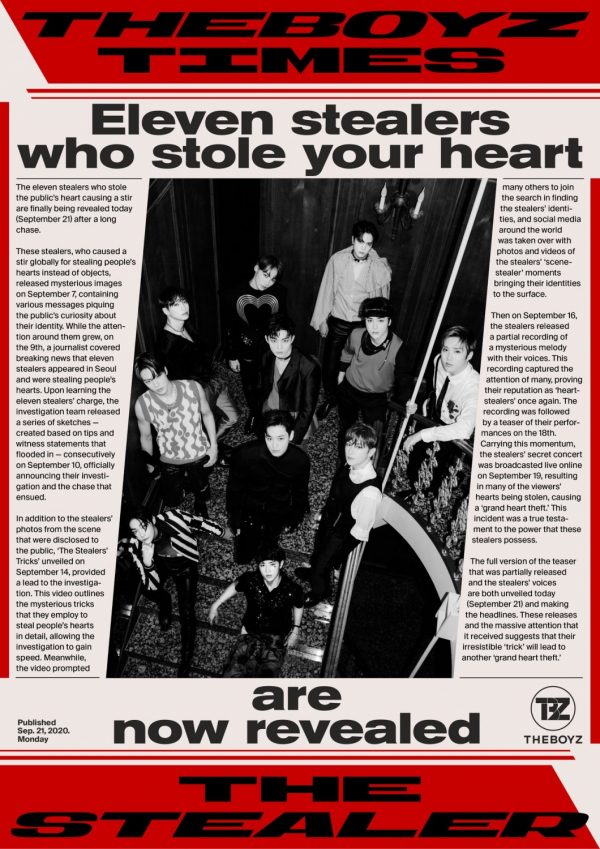 slide 2 of 6 THE BOYZ is continuing to soar high by breaking its own record! Cre.ker Entertainment, the agency of THE BOYZ said, “The 5th mini album ‘CHASE,’ released on the 21st, has exceeded the groups previous record sales by having sold 212,600 copies after only a week since the album’s release.” [embedded content] […] 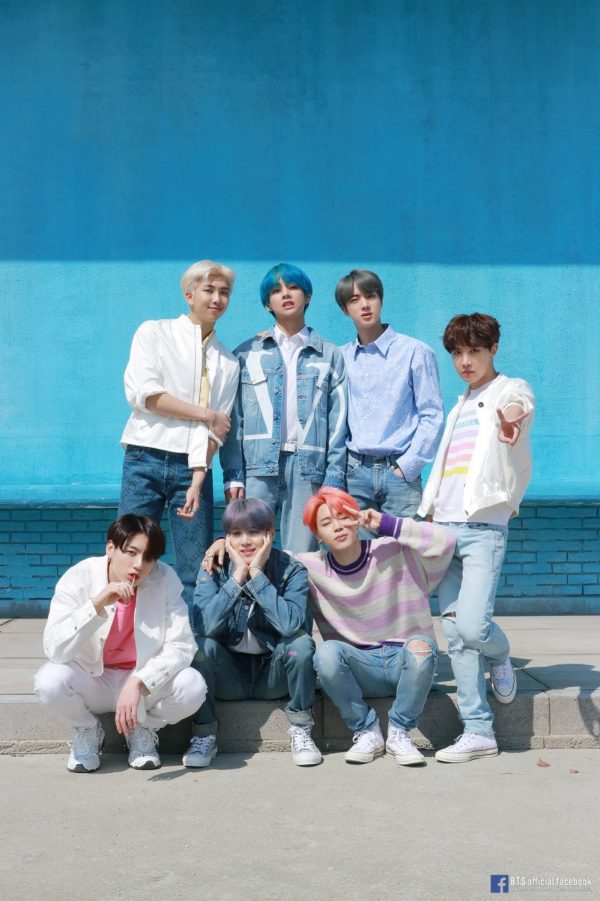 slide 2 of 6 BTS will release their new album “BE” (Deluxe Edition) on November 20th. On September 28th, BTS announced the official release date of their upcoming album “BE” through their official Twitter account and fan community “BTS Weverse.” Source

slide 2 of 6 The Korean girl group TWICE will release a new single in Japan on November 18th. On the 23rd, TWICE released several teaser images of their seventh single “BETTER” on their official Japanese website and social media accounts. Source 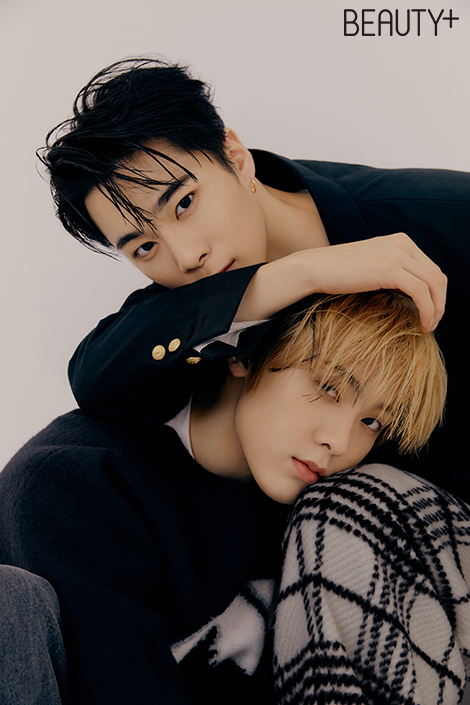 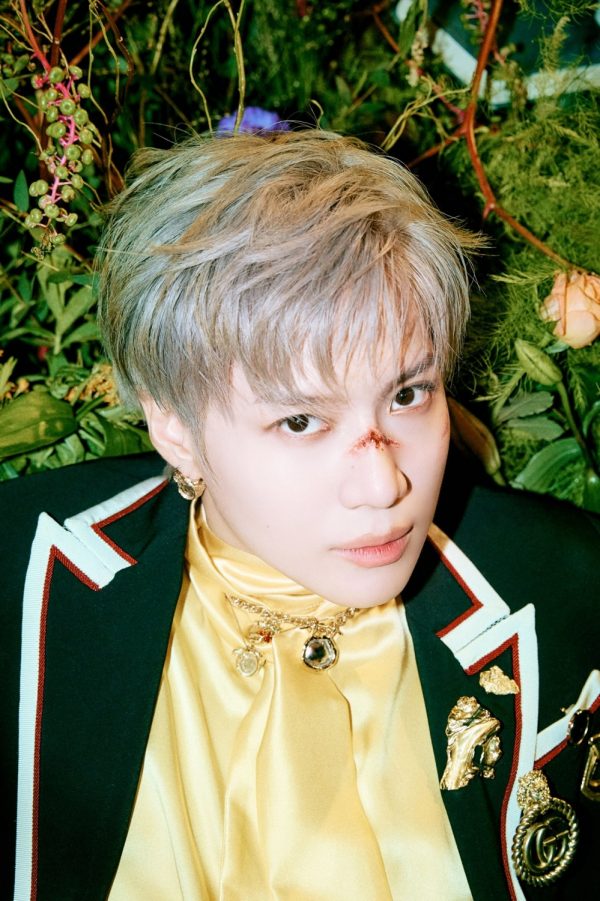