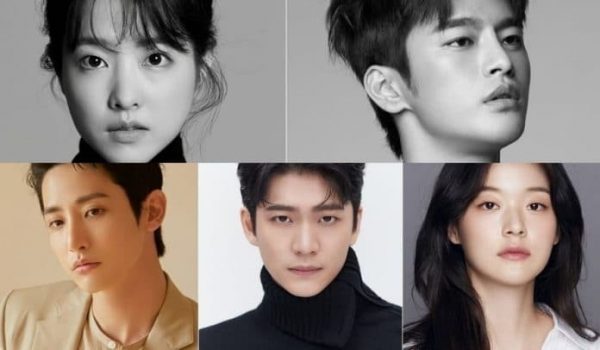 It’s finally been confirmed! tvN’s upcoming drama “One Day Destruction Came Through My Front Door” (literal translation) has confirmed its main cast. The drama was previously known as “Ruin,” and is a fantasy drama about a man who is known as ‘destruction,’ everything he touches vanishes; it’s also about a woman who puts her life […]