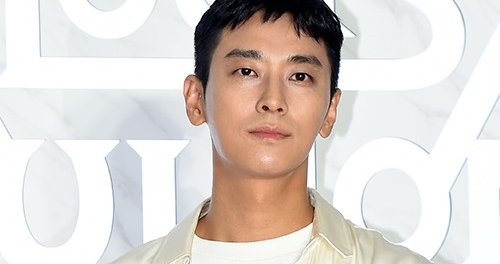 Actor Ju Ji hoon is thinking about joining the film “Silence”. A media reported that Ju Ji hoon confirmed a role in “Silence”. KeyEast then stated, ““Silence” is one of the couple of works he’s considering”. The latest film by director Kim Tae-gon, “Silence”, takes place when an accident occurs on a foggy bridge and, as a result, an unknown beast is unleashed. Dexter […]