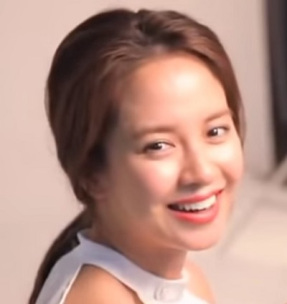 Poor single mom No Ae-jeong (Song Ji-hyo) can’t catch a break. All the former film school student has ever wanted was to make movies, but life got in the way. Now that she’s excited to make a film after being promoted from bookkeeper to producer, she discovers the company has gone belly up and now […]

Was It Love? debuted on Netflix this week, and The Fangirls took a stab at watching it. Come see if it’s worth adding to your to-watch list! Advertisements The Plot I really do like leaving the plot description to the professionals. Here’s what MyDramaList had to say: “Tells the story of Noh Ae Jung, a […]

Song Ji-Hyo looked stunning in white during the “The Intruder” Press Conference and the camera loves her.  Wearing an all-white outfit from Isabel Marant, Song Ji-Hyo was making a statement with her full-on leather top and skirt. Some would think that an all-leather outfit would look and feel awkward, but this lady right here is […]