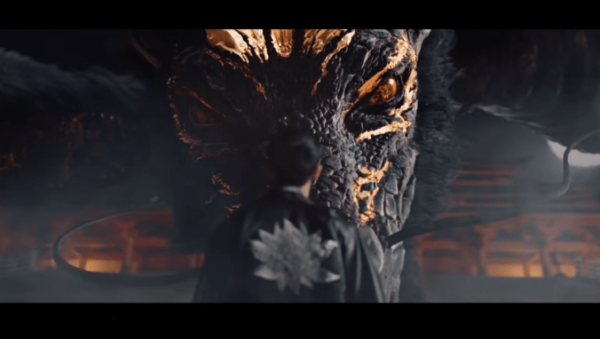 Some MVs are light and fluffy and a visual treat. Some MVs go for weird and attention-grabbing. But this week, the MVs are all about power — powerful imagery, powerful voices, and powerful lyrics. Advertisements As always, you can find these songs and more on my New Kpop to Spin Spotify playlist. Come see what […]

During promotions for their latest title track “Howling”, VICTON‘s maknae Subin and leader Seungwoo stopped by M2 for a hilarious ASMR Tingle Interview that kept them laughing the whole time. When Subin became serious and opened up about who was in his phone contacts, he ended up revealing his close friendship with an idol who seems to have […]

Idols are skilled in many different areas. While they’re naturally skilled in some, they’re not so gifted in others—no matter how hard they try. That’s adorably the case for NCT Dream‘s Jisung and VICTON‘s Subin. Although they’re the maknaes of their groups and expected to do all things cute, winking is one thing they both […]

VICTON‘s ‘Howling’ MV was released on March 9, 2020, at 12:00 am KST. Get their new album ‘Continuous’ here. Lyrics are to be updated. Please check back later! More The post VICTON – ‘Howling’ MV (With Hangul/Romanized Lyrics) appeared first on InkiStyle. Advertisements Source: InkiStyle 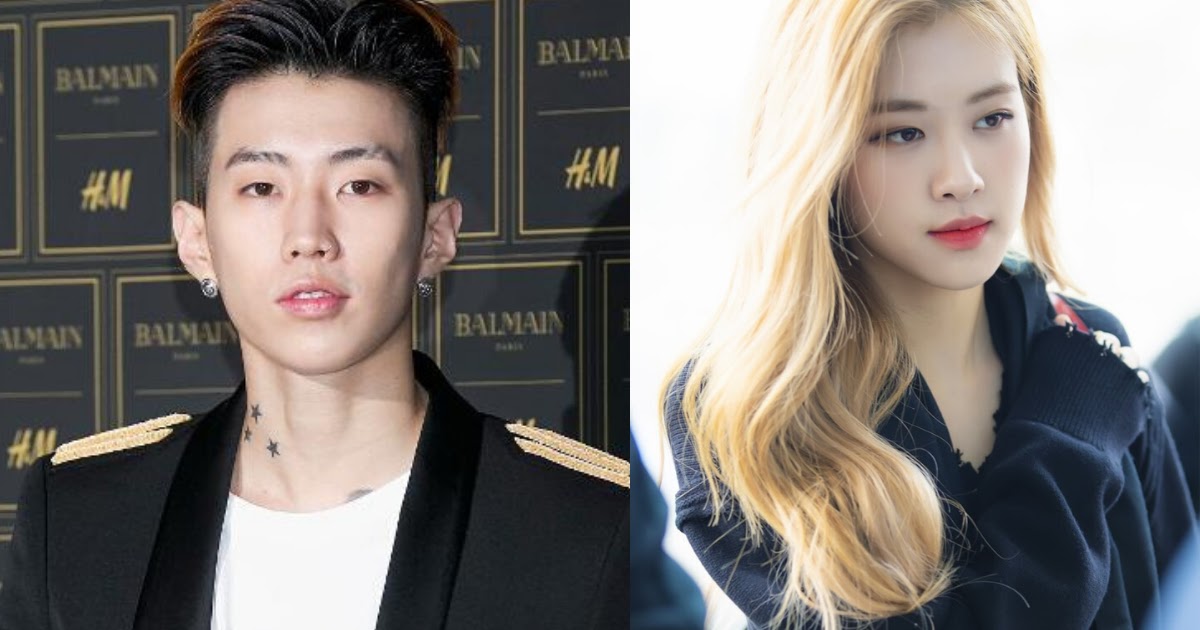 Many idols are reaching out to fans to ask them to help Australia in their time of need. Australia is undergoing their worst bushfire season in memory, and many idols have stepped up to help the country. Earlier, Jay Park and BLACKPINK‘s Rosé made posts via Twitter and Instagram respectively, asking fans to help by […] 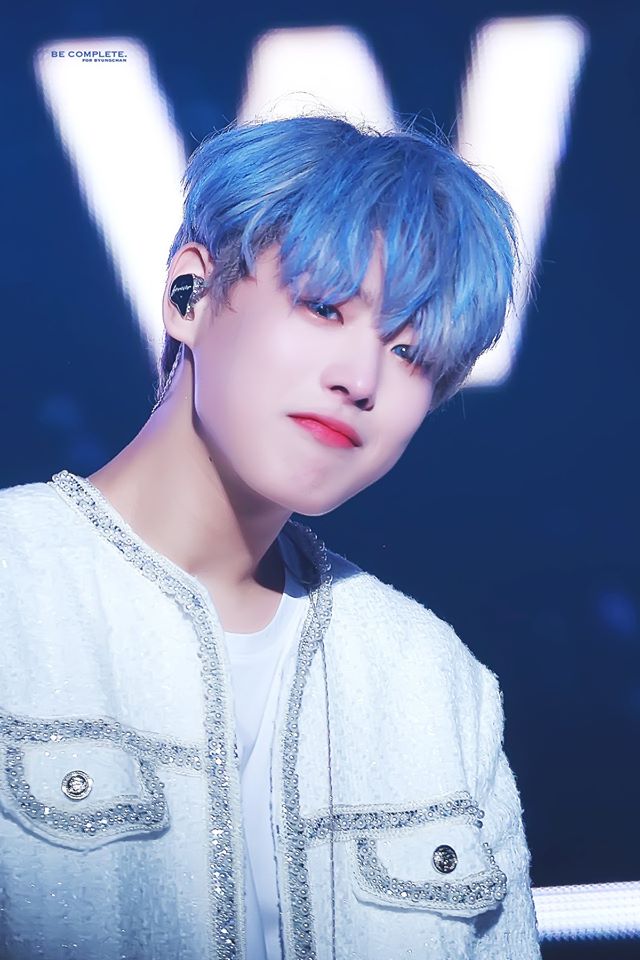 On January 5, 2019, VICTON had their first-ever solo concert. There, Choi Byungchan got emotional as he talked about the group’s past struggles. Advertisements During his ending comment, the idol started talking about the period in which VICTON was unsure of their future. Back then, they were considered an unknown group, and they were on […]