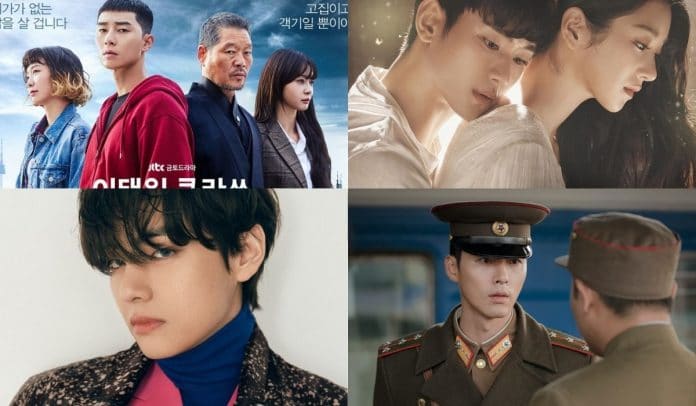 The 2020 APAN Star Awards was held earlier today on January 23 to celebrate the best TV releases of 2020.

Hyun Bin won the Daesang (Grand Prize) for his role as Ri Jung Hyuk in tvN’s “Crash Landing on You.”

Check out the full list of The 2020 APAN Star Awards winners below:

Drama of the Year: “Itaewon Class”

Excellence Award, Actor in a Miniseries: Park Hae Joon (“The World of the Married”)

Excellence Award, Actress in a Miniseries: Seo Ye Ji (“It’s Okay to Not Be Okay”)

Best Supporting Actor: Oh Jung Se (“It’s Okay to Not Be Okay,” “Stove League”), Kim Young Min (“The World of the Married,” “Crash Landing on You”)

Congratulations to all the winners!