These Female Idols Born in 1995 Have Top-Tier Stunning Visuals 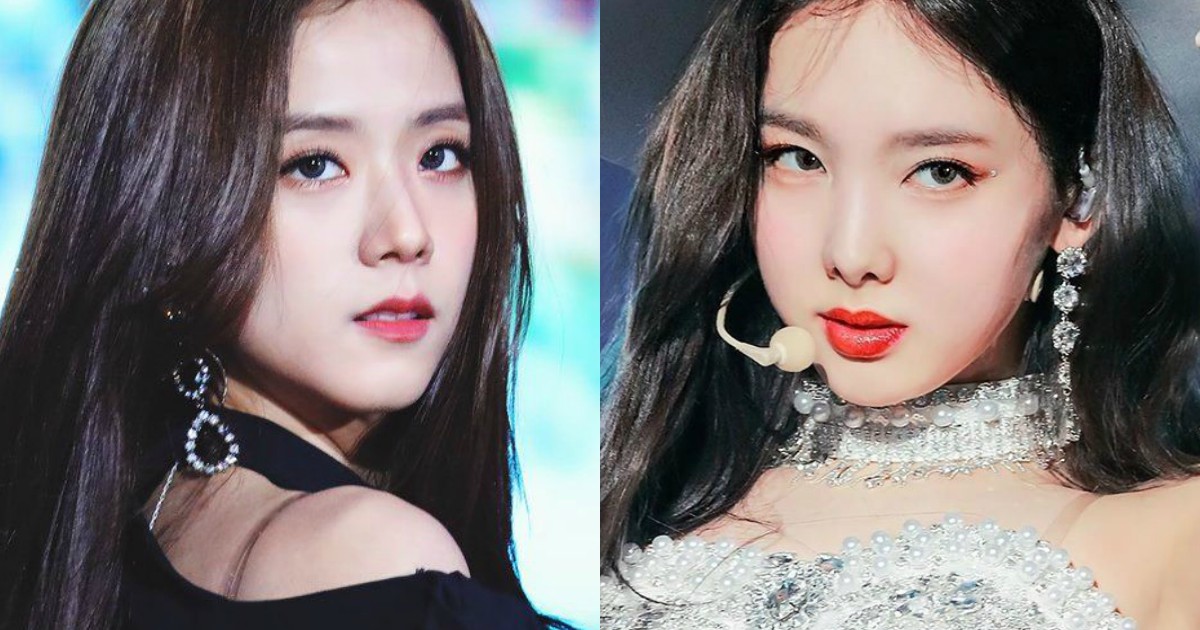 These Female Idols Born in 1995 Have Top-Tier Stunning Visuals

As more stars in the K-pop scene continue to gain popularity not only for their outstanding skills but for their perfect visuals, people can’t help but ask that question more and more. These idols continue to catch fans’ attention for their unique beauty and out-of-this-world charm. With 1995 now being called “The Year of Blessings”, here are some idols born in 1995 with top-tier stunning visuals. 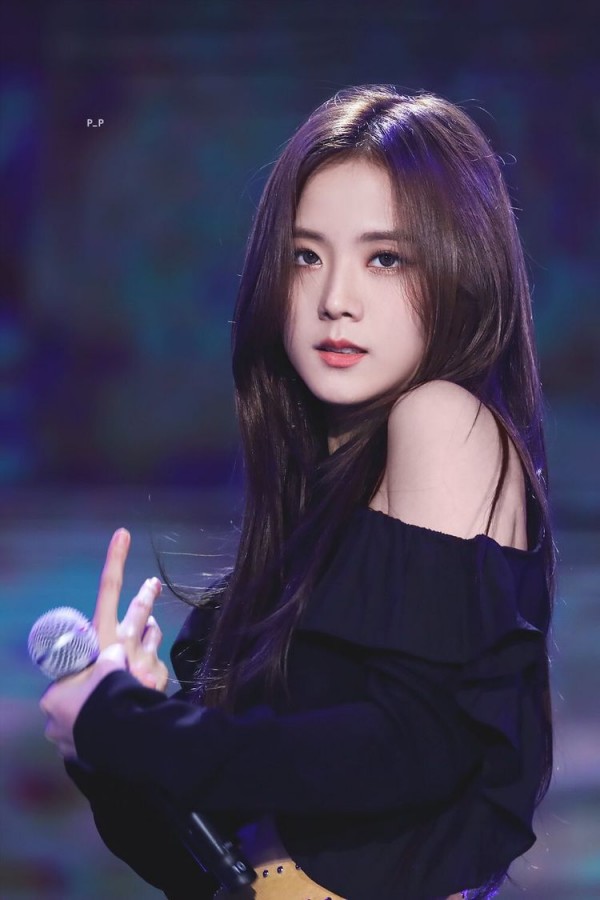 Jisoo is the oldest member of BLACKPINK and is the latest addition to the ‘visual celebrity’ category on this list. The idol made her debut back in 2016 when she was 22-years-old (Korean age) and ever since then, she has constantly been in the spotlight for her outstanding visuals. In Korea, she is known as the epitome of the Korean beauty standard, with a very symmetrical face that embodies traditional Korean beauty. It’s no wonder she is BLACKPINK’s official visual.

Every day, she is surprising fans with her increasingly gorgeous looks. It seems she only gets more beautiful as each day passes! 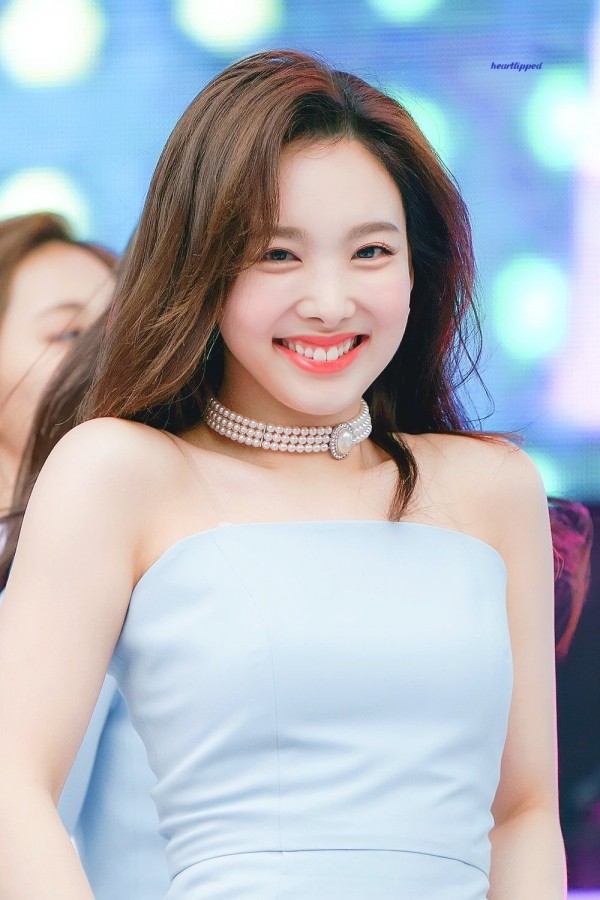 Nayeon is TWICE’s oldest member and is one of the most beautiful celebrities representing the year 1995. Known as one of the group’s visuals ever since day one of TWICE’s debut, Nayeon is well-loved for her doe-like eyes and bunny-like teeth, with many people loving her for her outstanding beauty and fresh charm. She has always been a popular face in South Korea thanks to her cute and pure aura, but fans also comment the idol can also look chic on stage. Get you a girl who can do both! 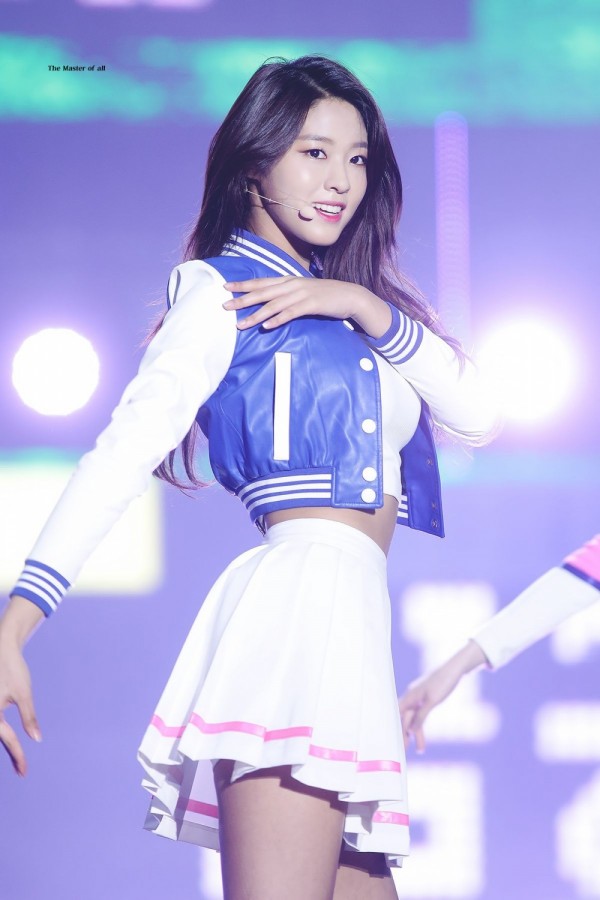 (Photo : The Master of all)

Seolhyun is another celebrity who proves that the year 1995 must be special for her gorgeous visuals. The idol is known as the envy of a number of Korean women for her impeccable figure and bewitching beauty. Her dazzling visuals were so popular in Korea that at the peak of her fame, Korea was going through a “Seolhyun Syndrome”! Because of how famous she got due to her visuals, Seolhyun now dominates various entertainment fields, including modeling and acting. Her facial compatibility is no joke! 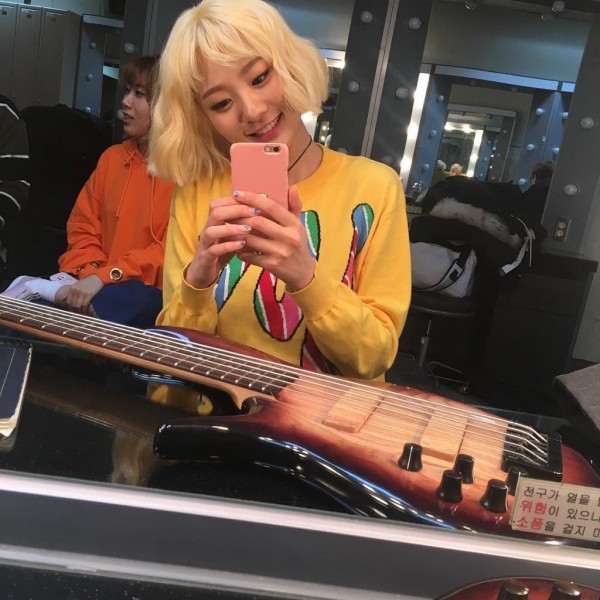 Ahn Jiyoung of BOL4 is known as one of the celebrities who just keeps getting prettier every single day. Some of her charms are her unique vocal tone, her skin as fair as snow, and her attractive, fresh, and adorable features. Ahn Jiyoung is relatively unknown compared to the other idols mentioned on this list and is more famous in South Korea, but over there, people love her for her innocent aura. 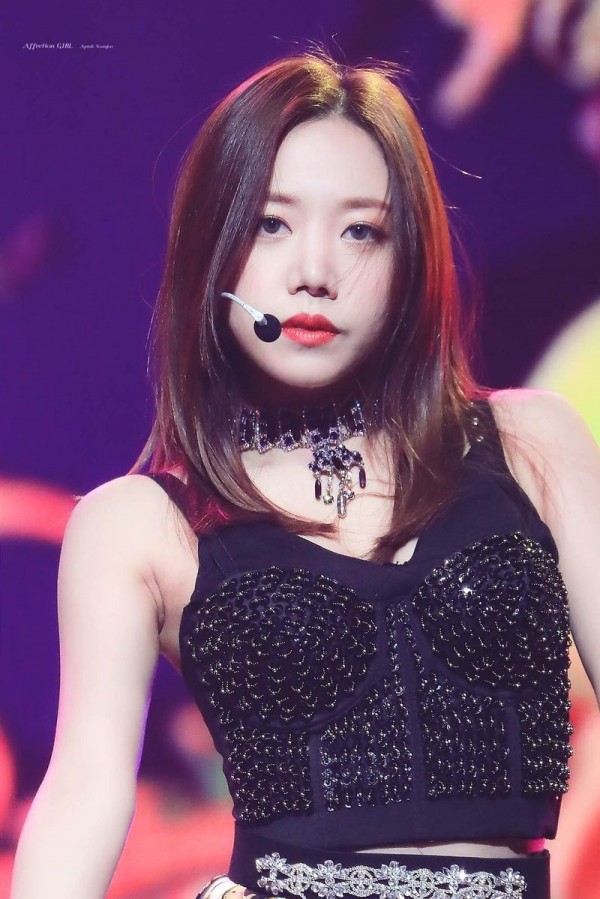 Namjoo has been showing off her beauty ever since her debut, and her visuals continue to shine as she enters her mid-20s. She continues to charm fans with her look, with many Korean netizens agree that her charm continues to grow over time. Though not the official visual of her group, Namjoo continues to turn her heads with her unique charm and beauty.

Who is your favorite female idol born in 1995? Share it with us in the comments below! 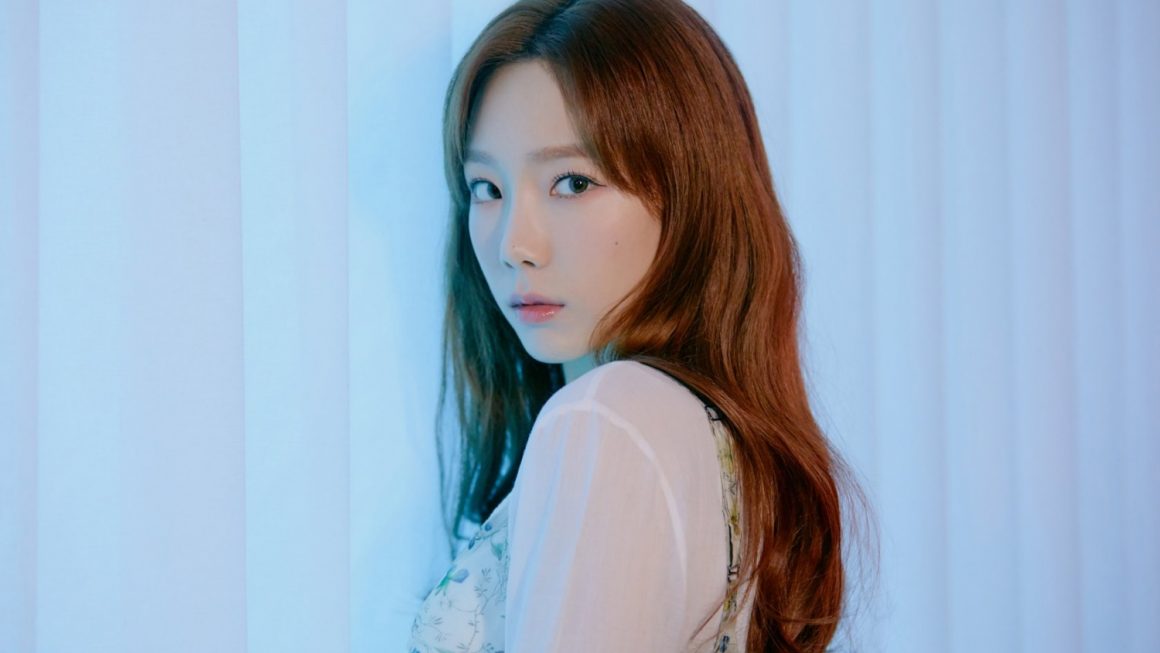 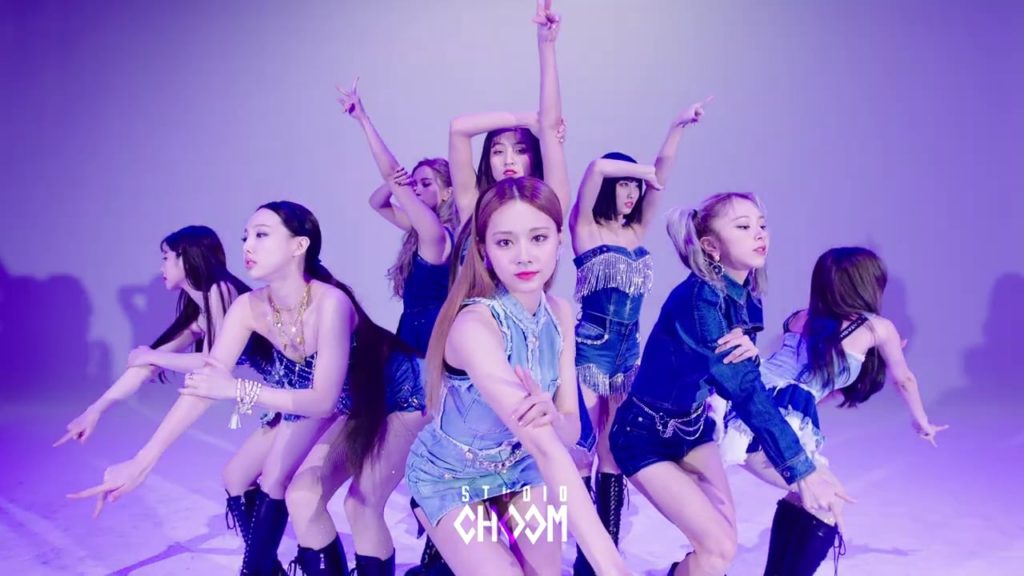 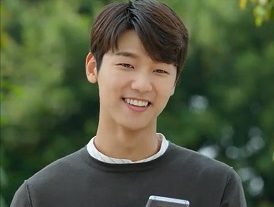