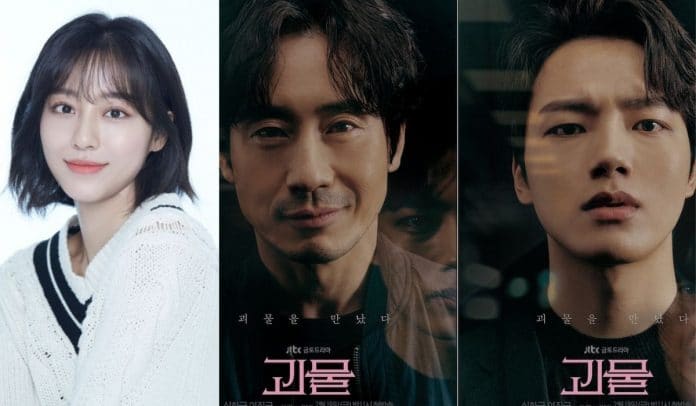 On February 11, her agency revealed that she would be joining the highly anticipated upcoming JTBC drama “Beyond Evil” which is led by Yeo Jin Goo and Shin Ha Kyun.

The highly anticipated psychological thriller is about two men who will do whatever it takes to catch a serial killer.

Kang Min Ah will play the role of cheerful college student named Kang Min Jung, she comes from a small village and her father owns a local mart.

She vies Lee Dong Shik (played by Shin Ha KYun) as her “Uncle,” and despite being close to him, she hides her wild side of partying from him.