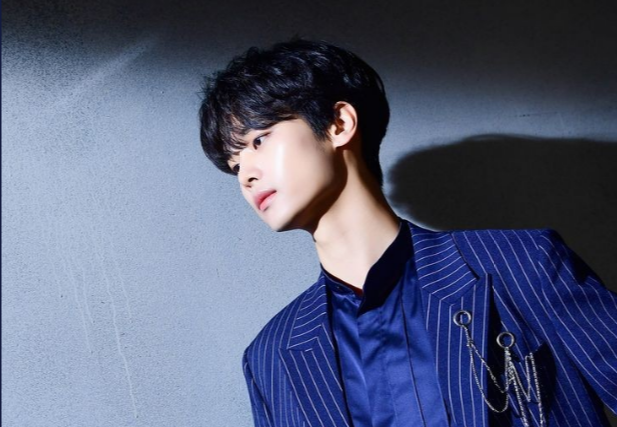 VIXX’s N made a short remark earlier this month about a “hard time.” Although what he had been thinking about was vague, much has been said in the short speech. N addressed several subjects in a newly-published open letter to his fans, including how he decided to provide their army haircuts to his bandmates once it was time for them all to join the army. Read about it at KPopStarz