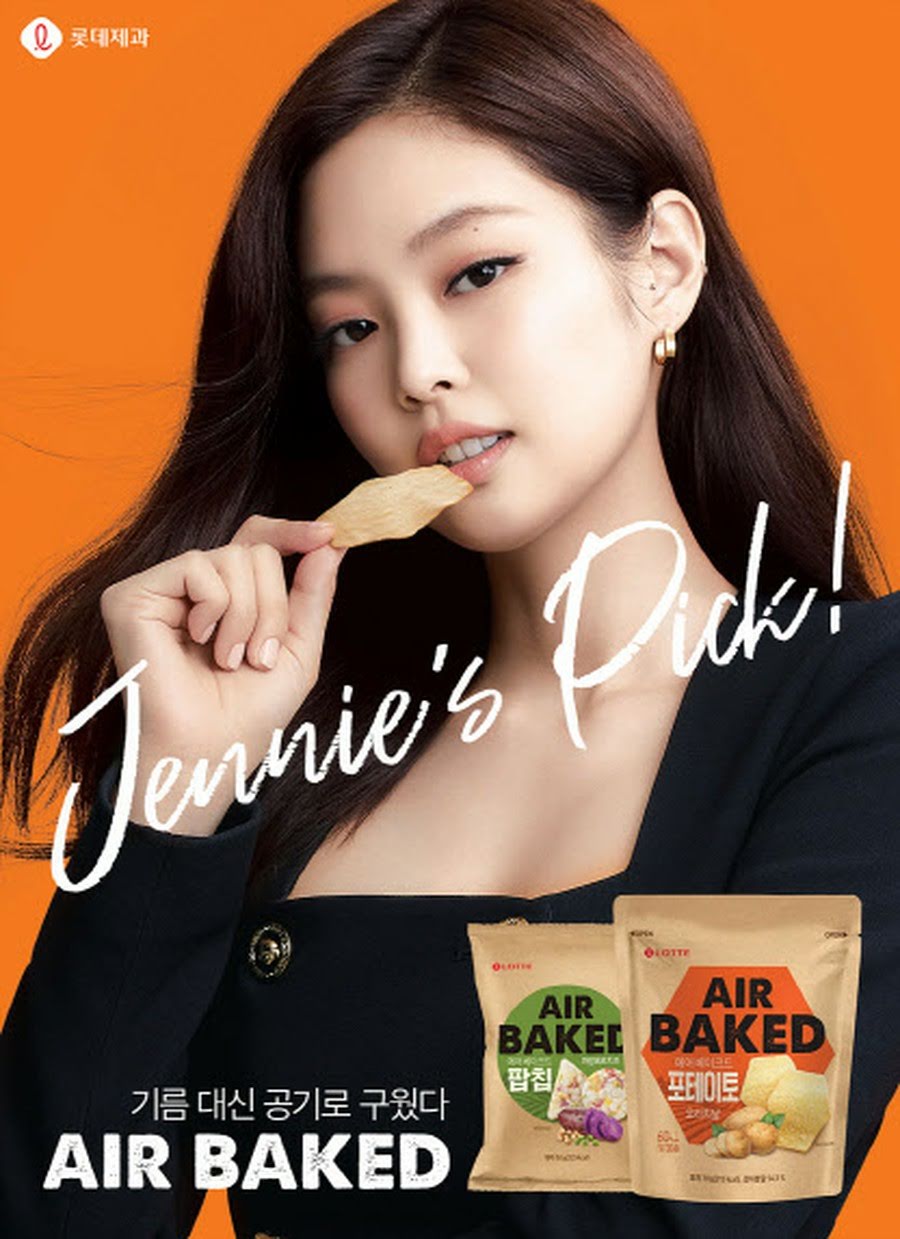 BLACKPINK’s Jennie was just announced as the new endorser for Lotte Confectionery’s “Air-Baked” snacks—and within hours, she already has the product sold out!

Lotte Confectionery announced Jennie as its new brand model on June 11. The company is one of the biggest snack, candy, and health supplement manufacturers in South Korea, as well as the world’s third-largest chewing gum maker. So, this is definitely a company worth of Jennie’s caliber!

Specifically, Jennie was chosen to endorse the company’s latest snack brand—“Air Baked”, a line of low-fat potato and vegetable chips. Just a few promotional photos have been released so far, but Jennie already looks stunning. 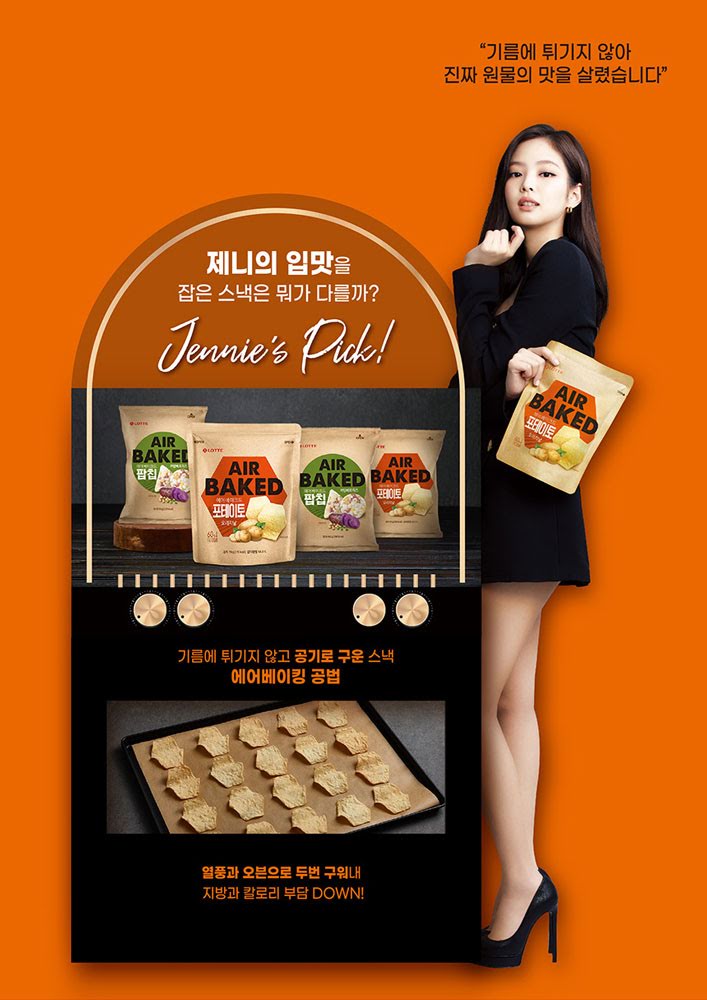 The company has also released two short CFs, which instantly had fans and netizens in a frenzy over Jennie’s incredible visuals.

Upon announcing their partnership with Jennie, Lotte Confectionery listed their “Air Baked” chips for sale on GMarket for Korean and international customers. Cases of 5 bags of “Air Baked” were priced at ₩10,900 KRW ($9.10 USD) plus shipping.

But within just 2 hours, fans had the entire stock of “Air Baked” completely sold out! And when BLINKs turned to other major retailers to get their fix, they learned that the chips were also out of stock on Auction, Shinsegae Mall, Emart Mall, and Coupang. 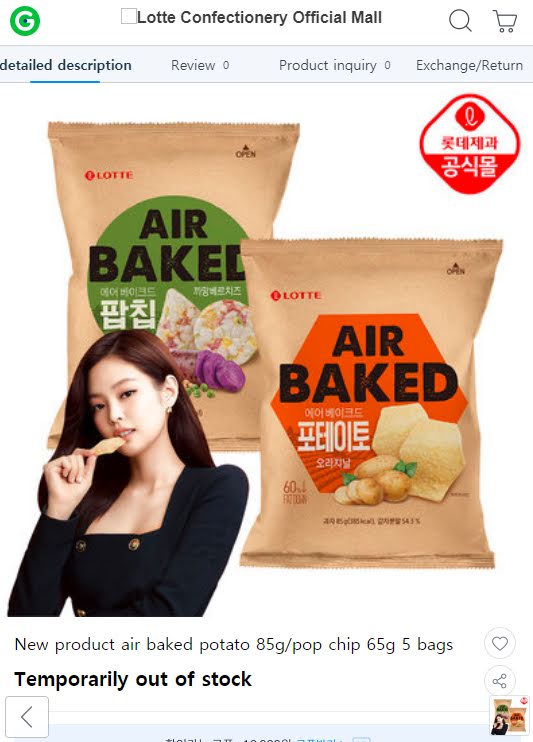 If you ever needed proof of Jennie’s power, this is definitely it. And Lotte Confectionery’s statement on why they chose her backs up just how much of an “It Girl” she is. According to a representative, the brand chose Jennie because they wanted to grab the attention of the target audience (women in their 20s and 30s) as quickly as possible. Well, 2 hours is certainly quick! 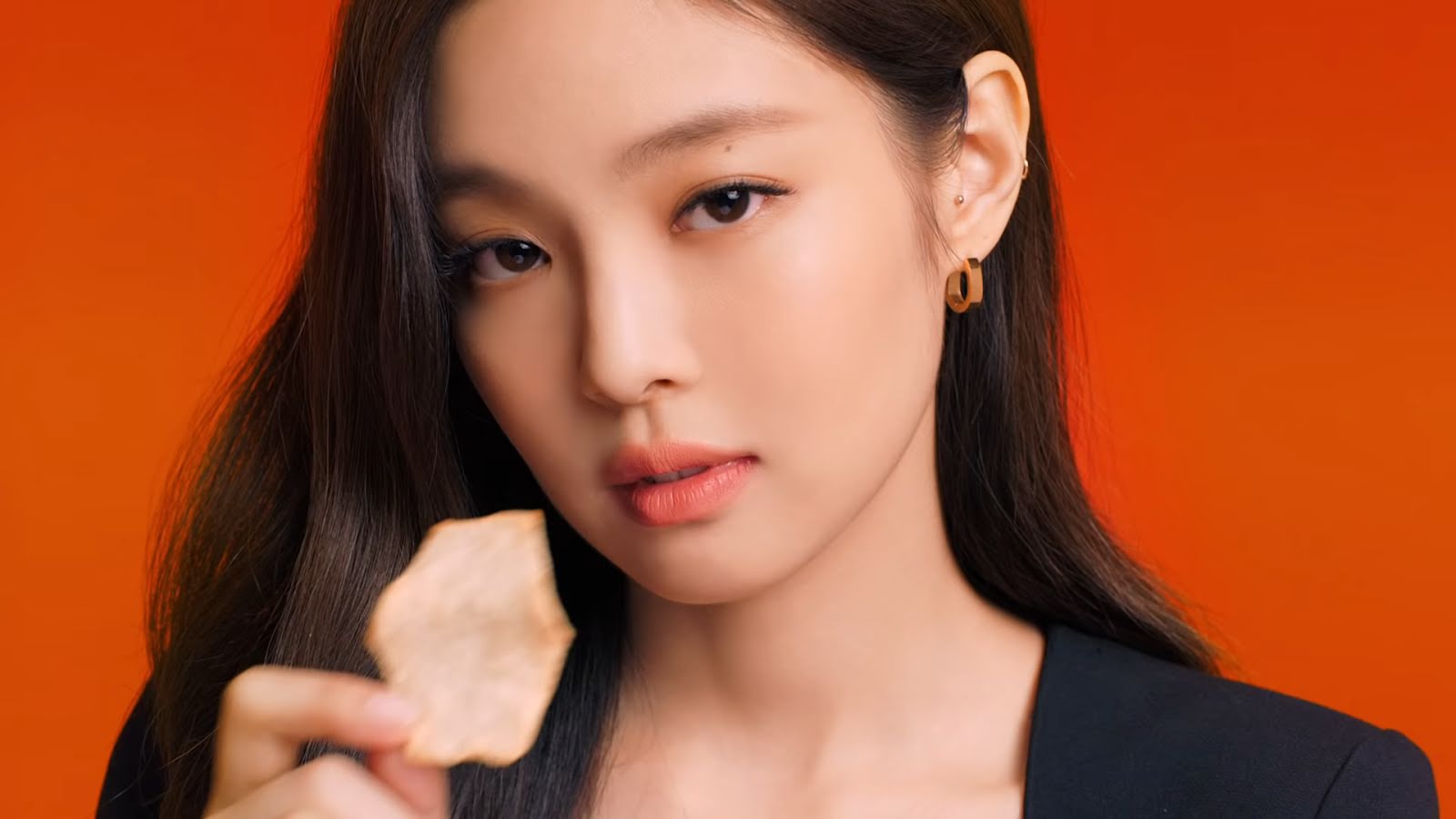 Lotte Confectionery will be releasing new advertisements with Jennie and hosting events in the near future, so keep your eyes peeled for more delicious content. 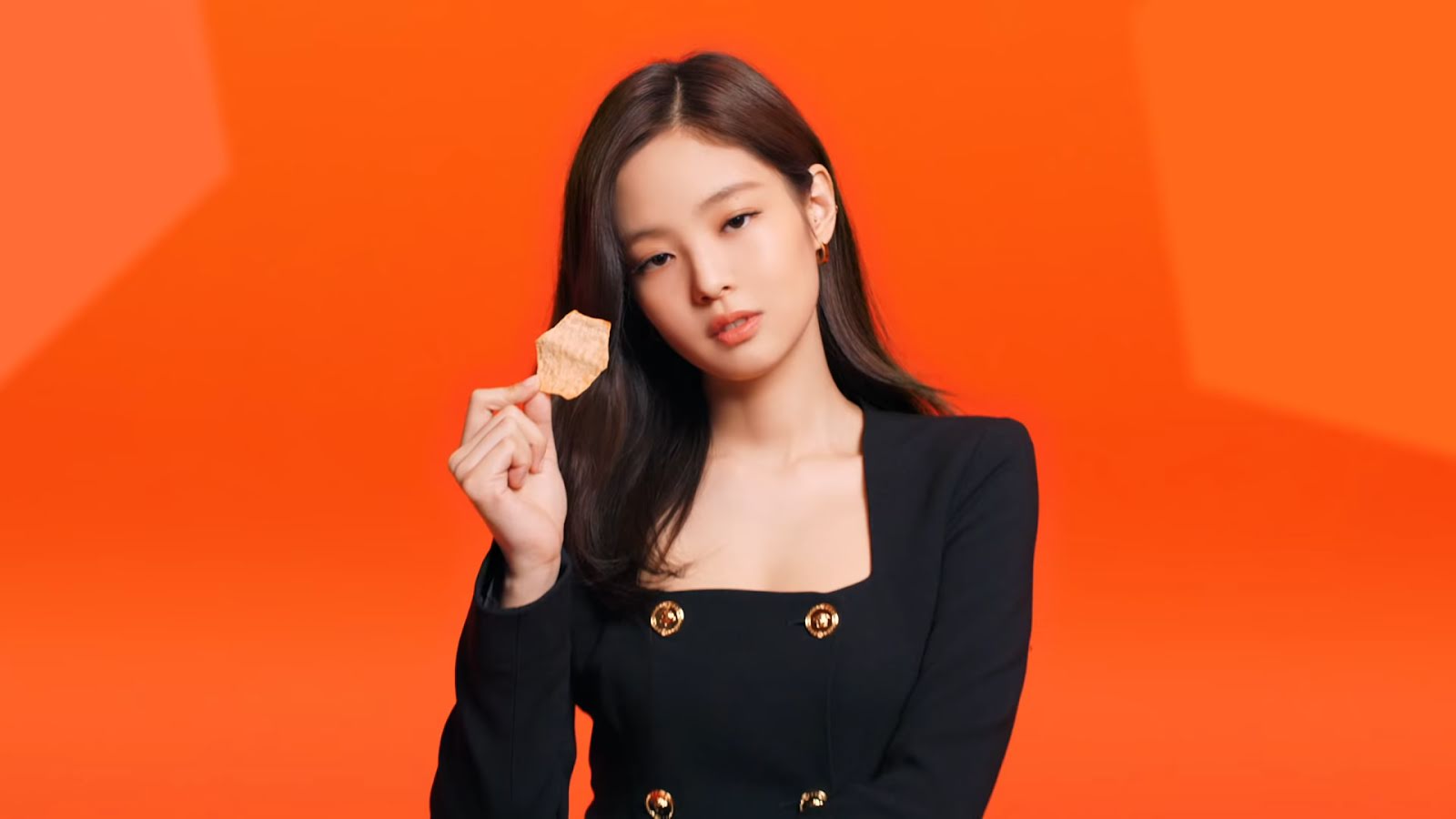