BTS to Attend This Year’s The Fact Music Awards 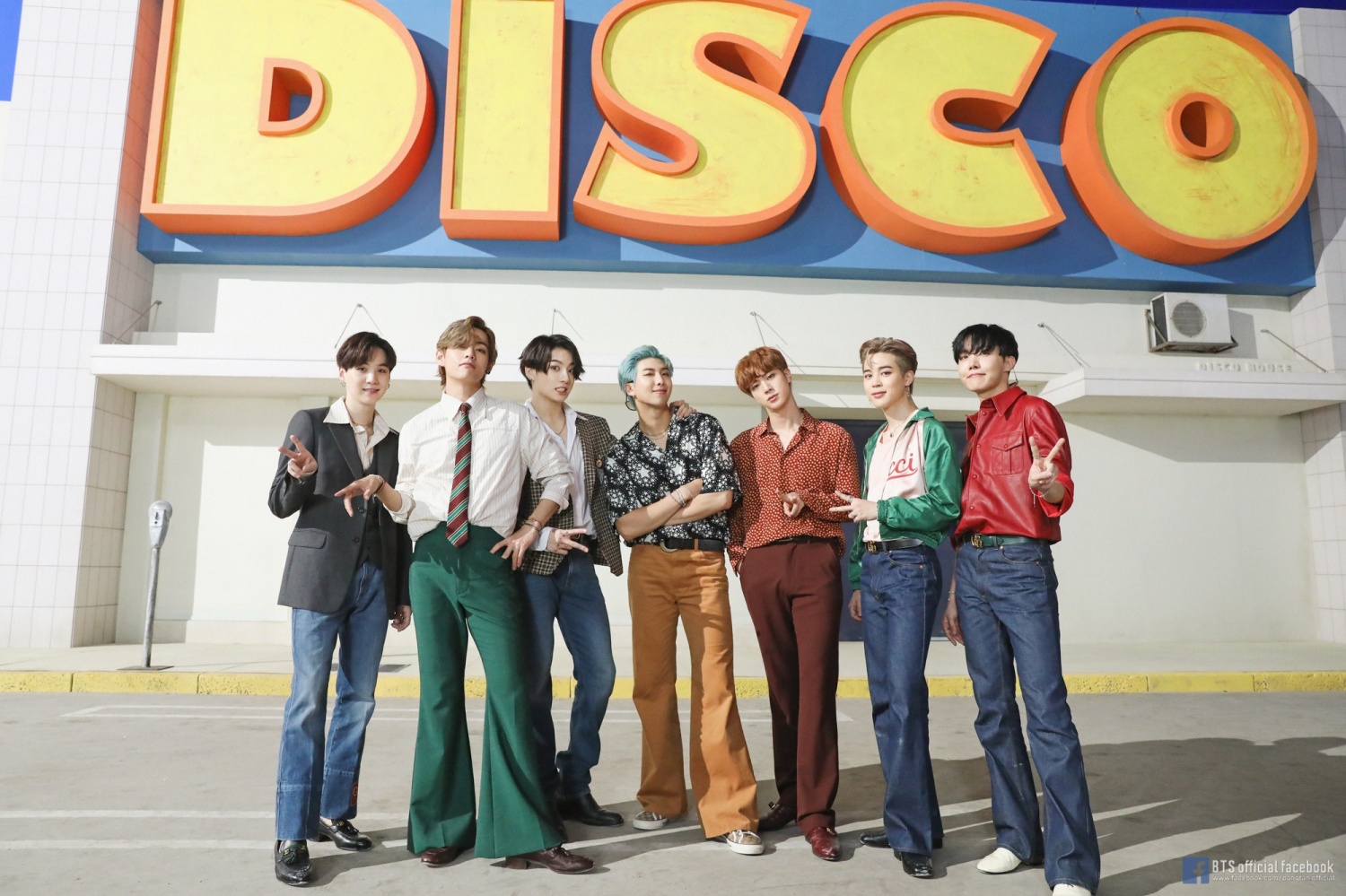 BTS to Attend This Year’s The Fact Music Awards


BTS is scheduled to make an appearance at this year’s The Fact Music Awards!

On October 19, the show’s organizing committee announced that the seven-member boy group will be present at the third annual The Fact Music Awards, which will be broadcasted this December. 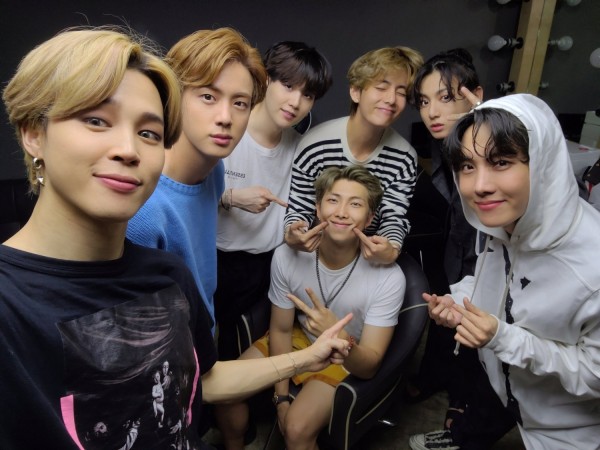 Bangtan Sonyeondan, along with K-Pop groups such as Super Junior, MONSTA X, Red Velvet, TWICE, and MAMAMOO, was supposed to perform at the second annual The Fact Music Awards last February at the Gocheok Sky Dome. However, the physical ceremony was canceled due to the sudden occurrence of the novel coronavirus (COVID-19). The announcement of winners was then moved to March and was done online, in which BTS received a total of four awards like the previous year.

With regard to the third annual The Fact Music Awards, the organizing committee announced on September 21 that the event will happen in an ‘ontact’ [a catchphrase that means online and contact-free] manner. This is to ensure the safety of not only the artists but also their fans. It is also revealed that the show will be conducted in December, which is earlier than the preceding years.

Furthermore, the committee sees the new ‘ontact’ format as a chance to showcase a broad range of breathtaking performances this year. A representative of the committee stated, “In keeping with the current ‘ontact’ era, this year’s ceremony will be a new kind of K-Pop festival that is unlike the typical year-end music award shows of the past.” The rep also added that strict checks and inspections will be done to guarantee a trouble-free and excellent show. Also, an array of special events are created for the fans.

The awards for this year’s The Fact Music Awards will be determined through combining objective data, including the results in album sales and songs’ digital, as well as the evaluation of a panel of judges. And like many of the awards show, fans all over the world get to vote for their favorite artists through official sites like Fan N Star. 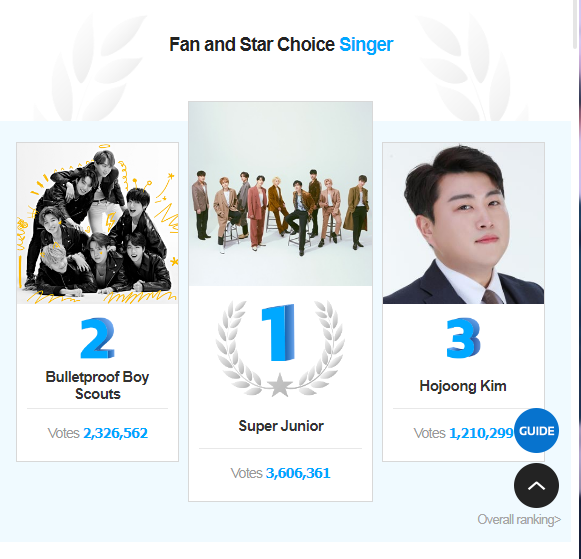 As of October 19, BTS comes second in Fan and Star Choice Singer category with more than 2 million votes. SUPER JUNIOR, on the other hand, has more than 3 million, thus taking the lead. Hojoong Kim takes the third place with over 1 million votes.

The Fact Music Awards is yet to unveil the official criteria for its awards as well as the other performing artists joining BTS. Stay tuned for more updates!