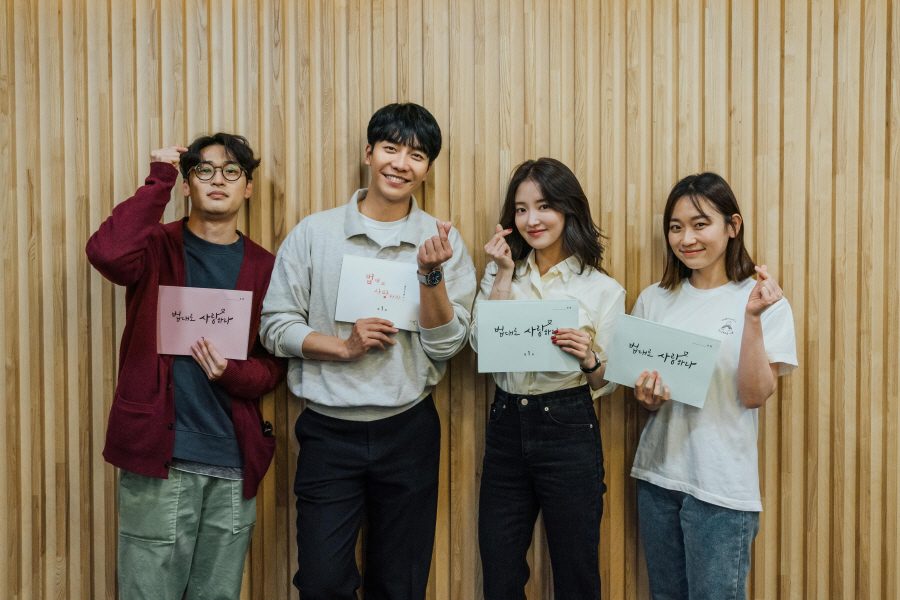 We finally get our first look at KBS’s upcoming friends-to-lovers romance, Love According to Law, with stills from the first script reading as well as character stills of our two leads.

Rounding out the main friend group is married couple Kim Seul-gi (Find Me in Your Memory) as Police Officer Han Se-yeon and Oh Dong-min (Memorials) as Chef Do jin-ki.

Written by Im Eui-jung (One Night) with PD Lee Eun-jin (Happy to Die, Chief Kim) at the helm, KBS’s Love According to Law premieres August 29 in the Monday-Tuesday slot. 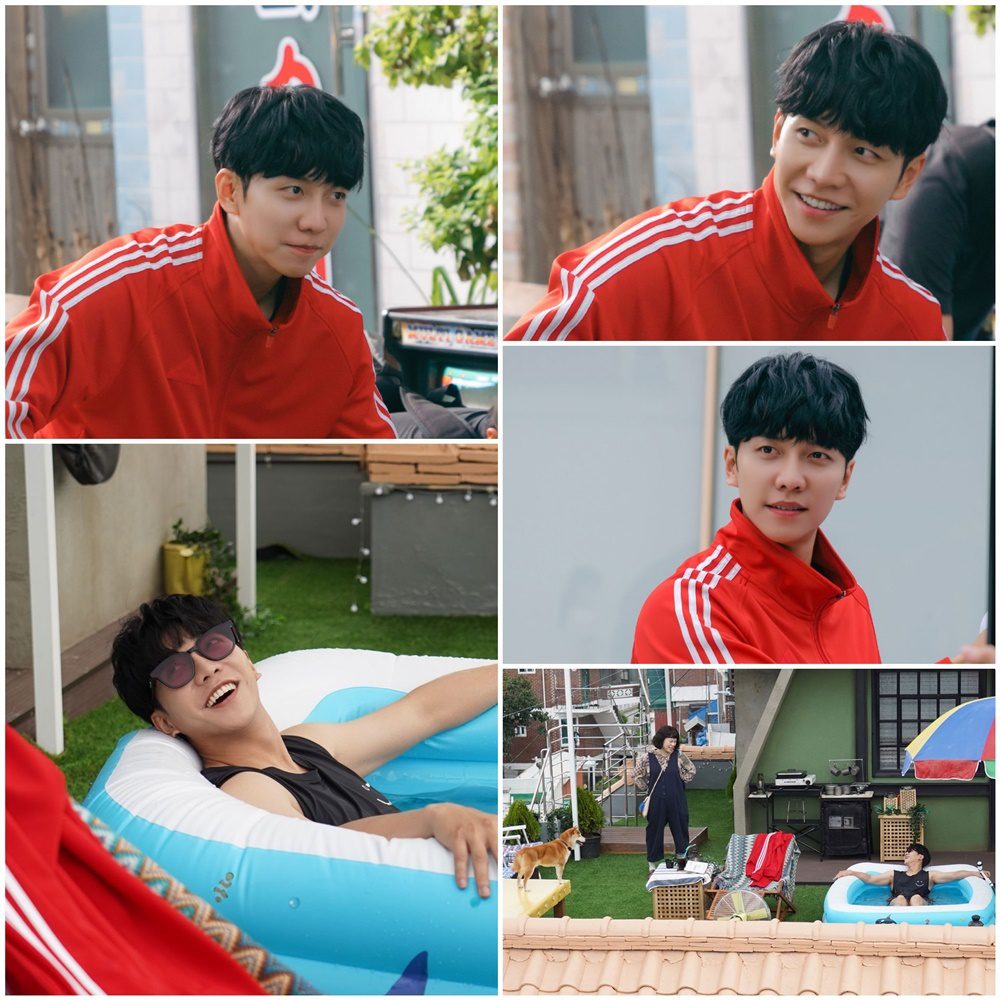 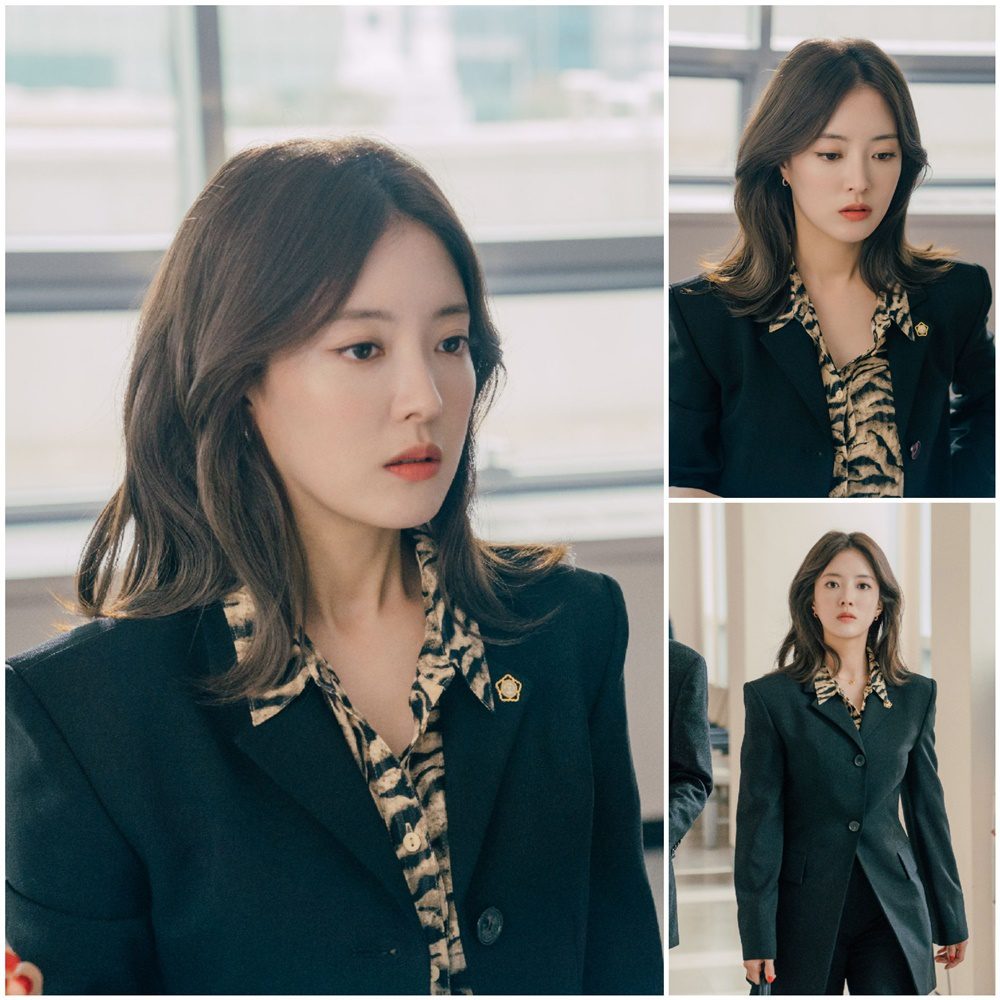 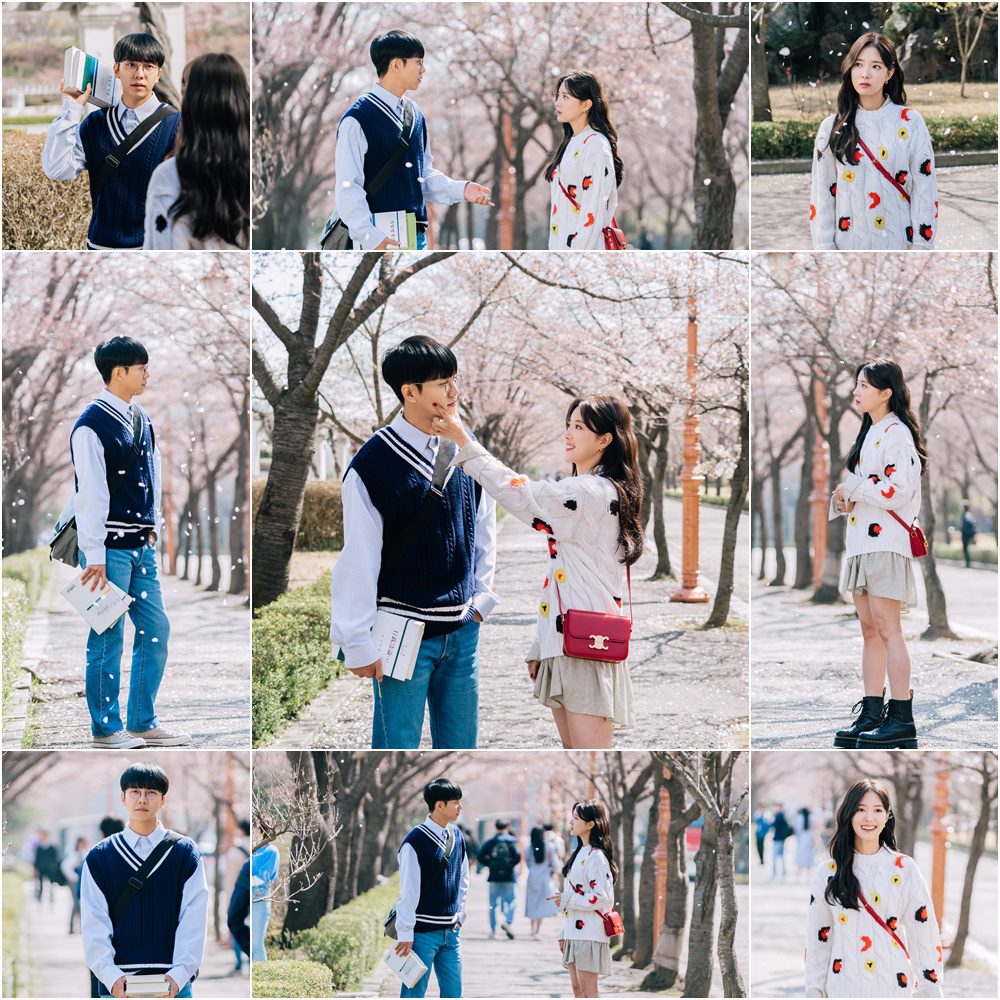 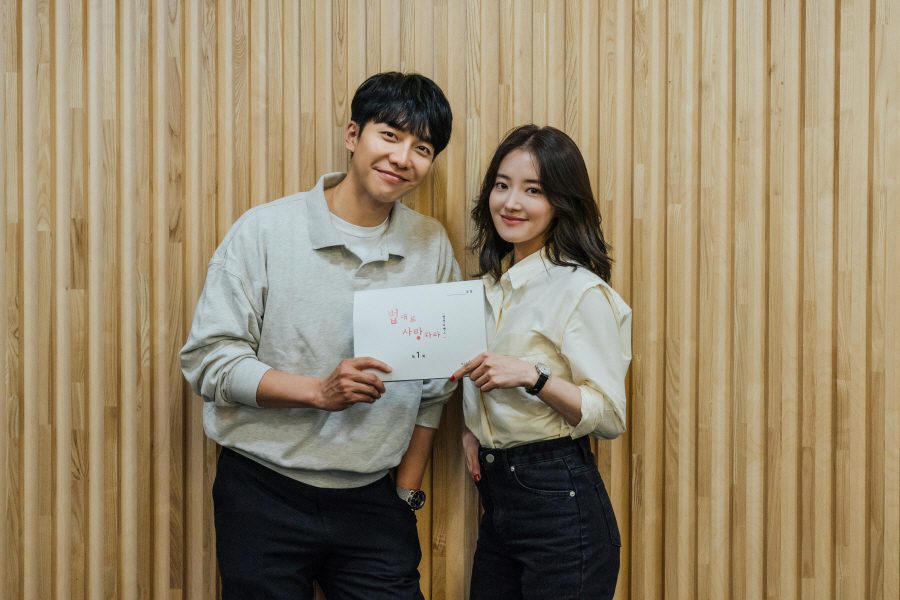 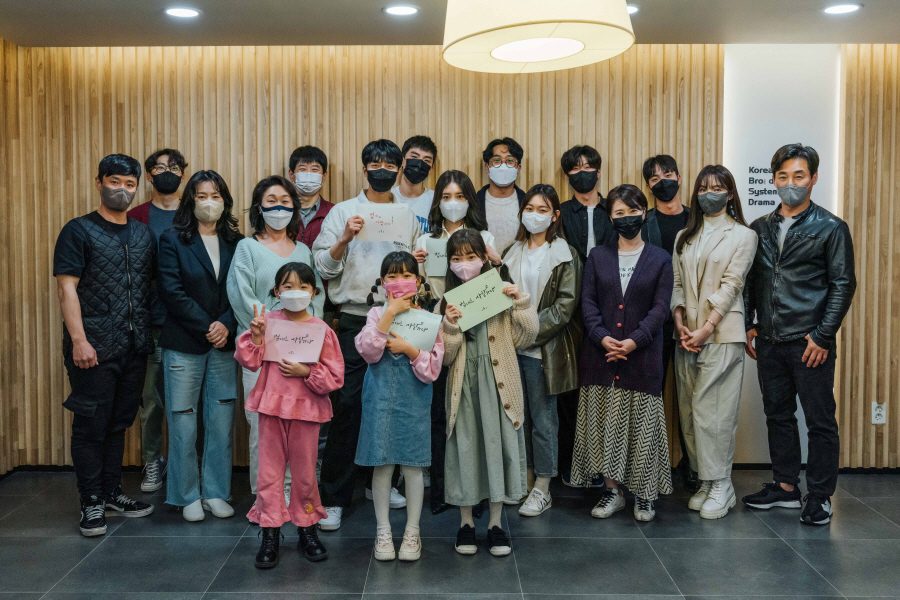