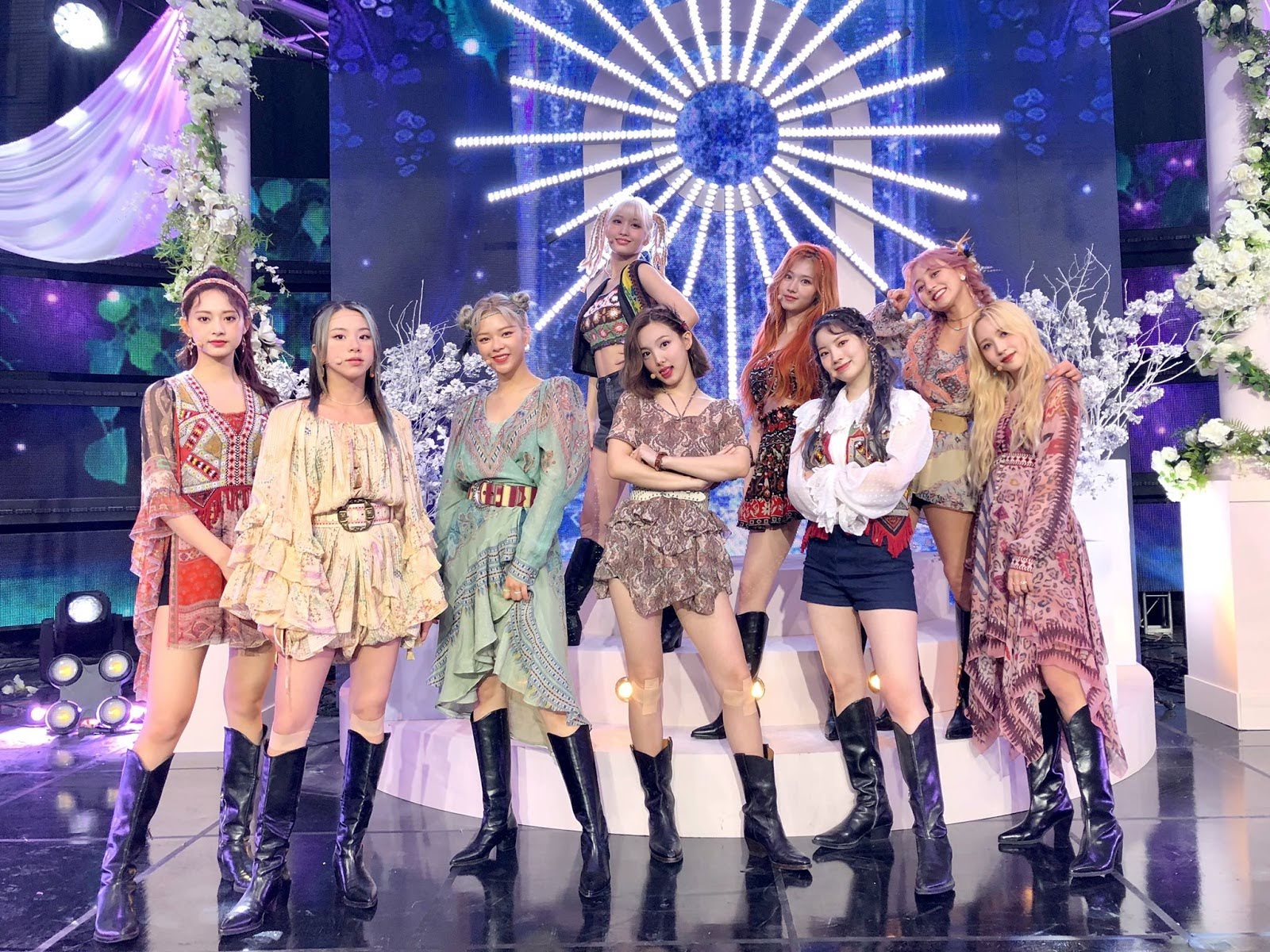 Every single time TWICE make a comeback they always smash record after record. Coming back on June 1 with their MORE & MORE mini-album and a stunning MV for their title track of the same name, TWICE have once again proven this to be true snatching the record for highest-selling girl group album on its first day on Hanteo chart, taking the title for most unique listeners on the first day on Melon in 2020, and more.

TWICE, however, just keep breaking records and on June 14, they broke one of their own records when the music video for “MORE & MORE” surpassed 100 million views! 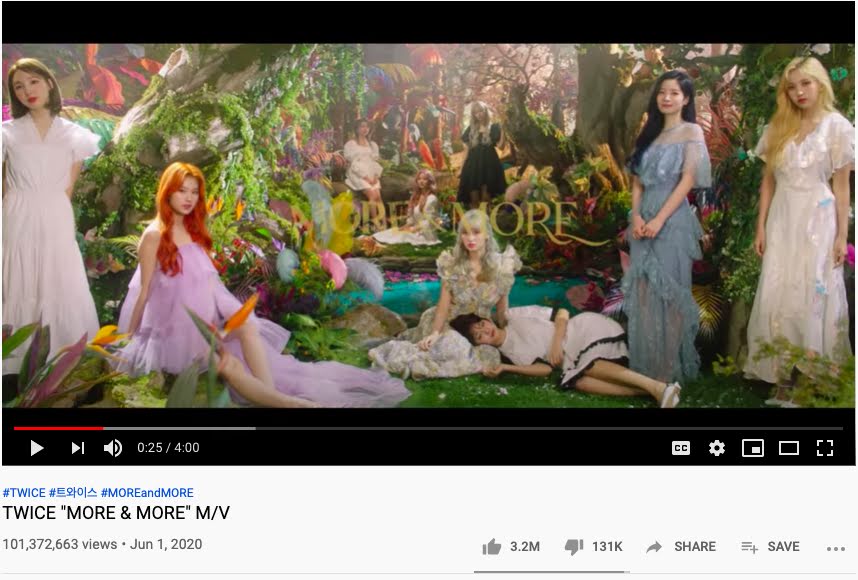 Accomplishing this feat in 12 days and 22 hours, “MORE & MORE” officially became TWICE’s fastest music video to reach the milestone! Previously, “Feel Special” held the record having reached the number in a little over 21 days.