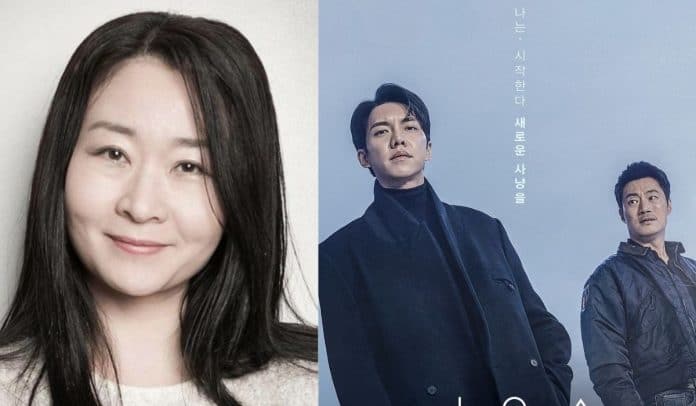 After the sudden tragic passing of actress Cheon Jeong Ha, a source from tvN’s “Mouse” released a statement regarding her unaired scenes.

Cheon Jeong Ha passed away a couple of days ago, she’s been active in many kdramas across the years and had been filming for the ongoing tvN drama “Mouse.” Fans were wondering whether she’s completed filming or not.

According to tvN, the late Cheon Jeong Ha completed filming for all her scenes and some of her scenes are yet to air. They will air as scheduled.

“Mouse” still has a couple of episodes left until it wraps up its run.

Cheon Jeong Ha passed away on April 27, the cause of death is thought to be cardiac arrest due to low blood pressure and congestive heart failure.