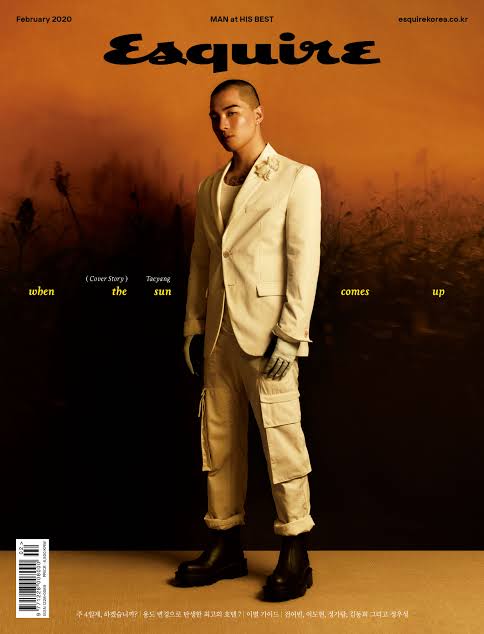 Taeyang was featured on the cover of Esquire magazine’s February 2020 issue. In an interview that followed, he revealed that Coachella sent BIGBANG the invitation to perform in 2020.

The members reportedly thought over the offer a lot before deciding to accept it.

Regarding their upcoming performance, Taeyang expressed his wish to leave behind a good stage. 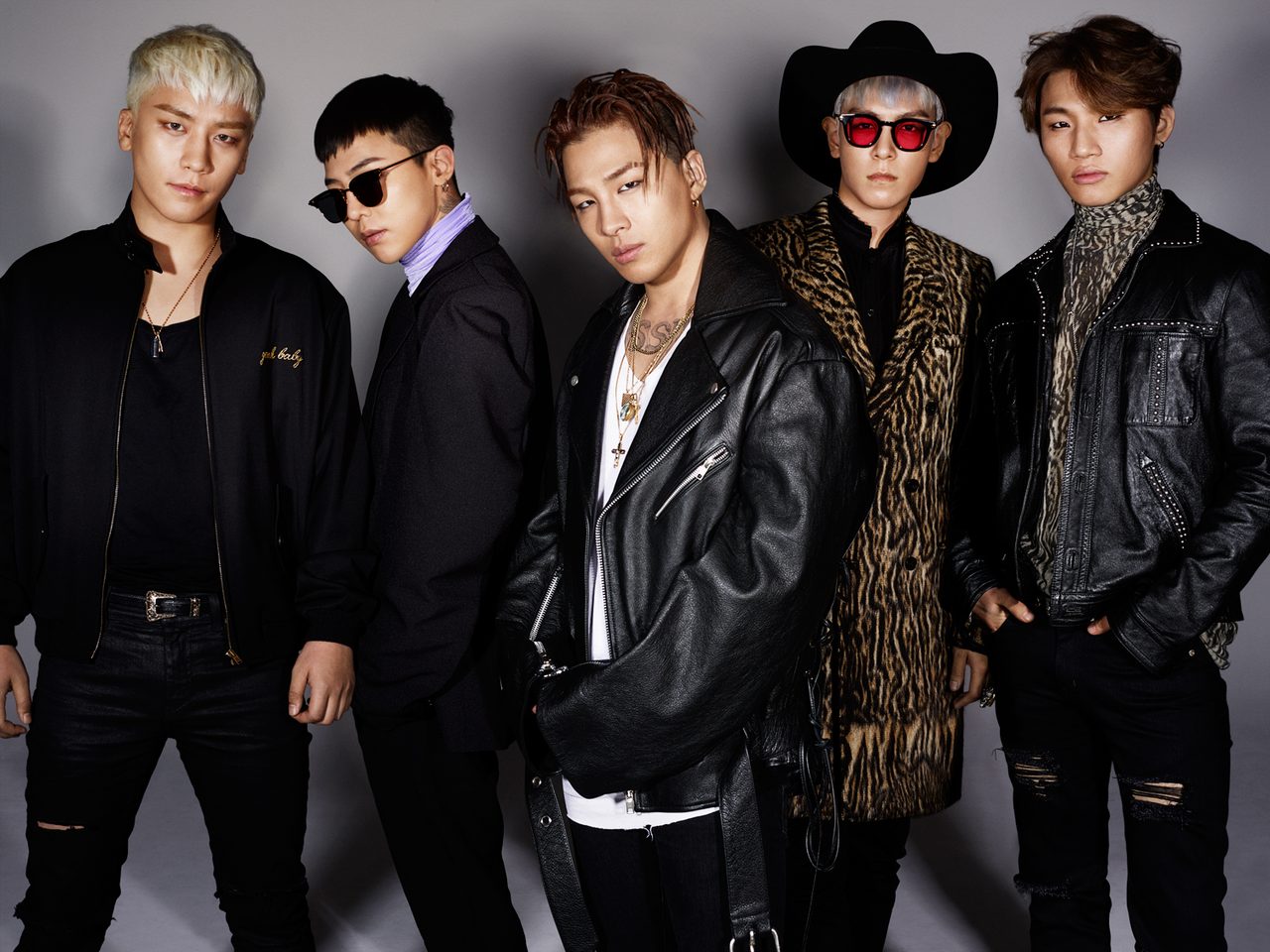 Earlier this month, BIGBANG was confirmed to be attending Coachella this coming April. It will be the boys’ first performance since their return from the military. 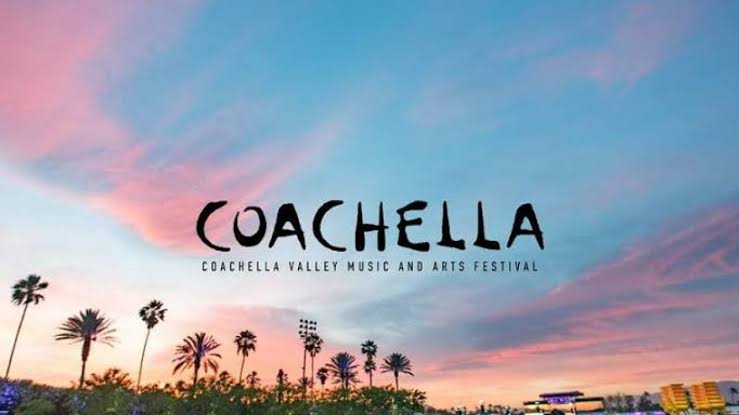